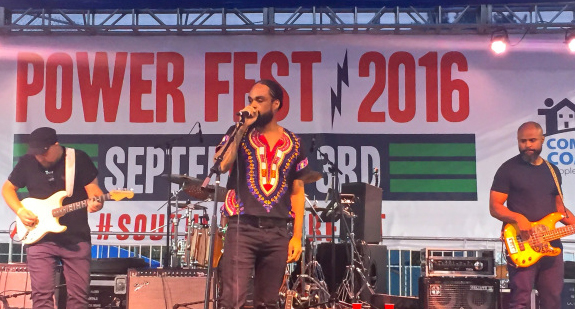 This year’s election season has proven to be quite contentious, with a barrage of headlines that have left many Americans at a complete standstill about the future of our “great” country.

At least for the people of South Los Angeles, the soothing presence of music and art brought this culturally steeped community on one accord. This past Saturday, the Community Coalition (CoCo) held it’s 5th Annual Power Fest Music & Art Festival at South L.A.’s very own Martin Luther King Jr. Park, gathering artists, families, friends and public officials in the city’s 8th District. Neo-soul artist Bilal headlined the event, with Patrick Paige II of The Internet, MixedbyAli of TDE and musicians Jungle Fite, El-Haru Kuroi, Ras G and Mr. Choc also tapping in to keep the people moving, grooving and enlightened at the same time. 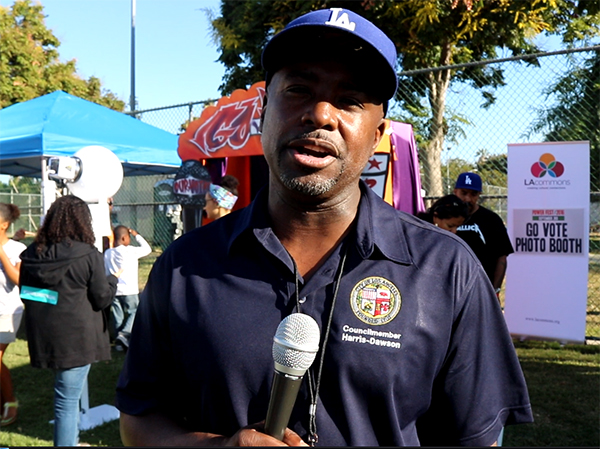 The admirable site of children playing, people dancing, mingling and just having a good ole’ time comes as a stark contrast to the park’s dark and destitute past. According to the Community Coalition, this particular area of South L.A. was marked by severe violence, drugs and prostitution in the years preceding the organization’s consummate stance for change.

This year’s Power Fest was promoted as a political concert designed to empower the people of South LA to vote. As America lands on the heels of President Barack Obama’s White House departure, Vice President of Policy for the Community Coalition, Karen Lane, believes that politically, “we are in a really good position.” 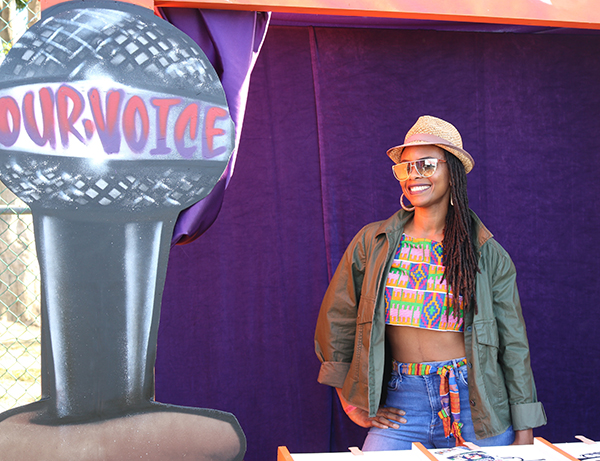 “I think as communities of color, as poor and working communities, we’re always on the defense, but in this moment politically, we’re actually on the offense,” she said. Lane says that it’s the “new and occasional voter” needed to develop a “solid voting block” and “impact how this country, and this state and this city functions.”

For Lane, Power Fest serves as an opportunity to “use arts and culture to bring people together to reclaim our public space and to build civic power.” Lane says that it’s when residents are at the forefront of “organizing their neighborhood and driving policy campaigns,” that community issues are proactively addressed. Currently, CoCo is working on facilitating greater access to “basic city services” such as “street cleaning and tree-trimming as a way to get rid of blight in South L.A.” 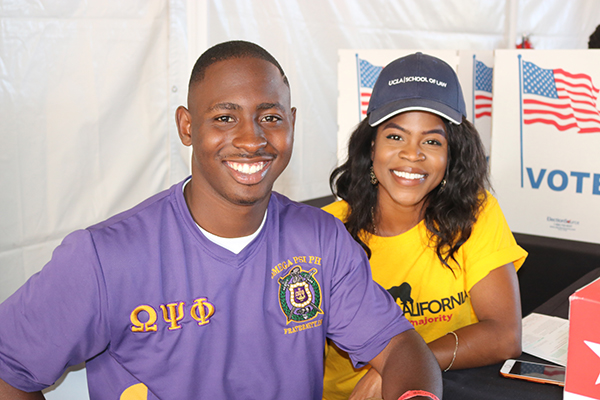 The event also featured a series of health screenings, physical activities, art installations, food trucks, resource booths, and voter education/registration tables. It’s safe to say that CoCo and its Power Fest prodigy have certainly placed King Park back on the map; reconnecting residents with the core of Dr. King’s martyrdom for the sake of socioeconomic reform. 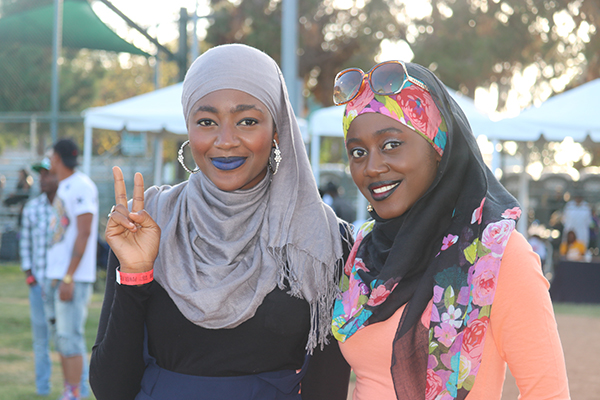 For Councilmember Harris-Dawson, he couldn’t be more proud.  “Taking back the park is very, very important,” he stated. “It shows the world that this park can showcase great music events just like Hollywood Park, or Santa Monica Pier, Griffith Park or anywhere in Southern California,” he added.