A pop-up museum celebrating the life and legacy of Jackie Robinson and the inaugural class of the Legends of Dodger Baseball will open today at Dodger Stadium.

A jersey and cap worn by Robinson will be on display in the museum in honor of the 100th anniversary of his birth, Jan. 31.

The Dodgers announced in September the creation of the Legends of Dodger Baseball, which will honor Dodger greats in recognition of their impact on the franchise, both on and off the field. Its inaugural class consists of Garvey, Newcombe and Valenzuela.

Admission is $15. Tickets can be purchased at the museum doors or in advance online at Dodgers.com/Museum.

A visit to the pop-up museum will also be included on all stadium tours on days it is open. More information on Dodger Stadium tours can be found at Dodgers.com/Tours.

Fans are encouraged to allow for approximately 45 minutes to tour the museum and have their visits coincide with interactive talks about the museum’s memorabilia with Dodger Stadium tour guides, which take place at the bottom of every hour starting at 11:30 a.m. 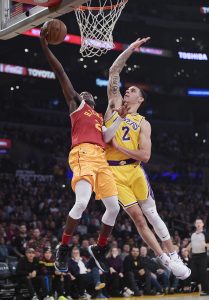 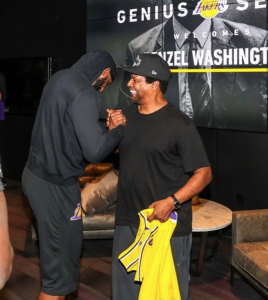 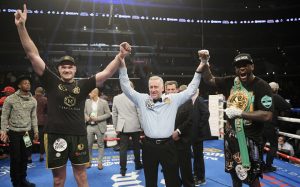