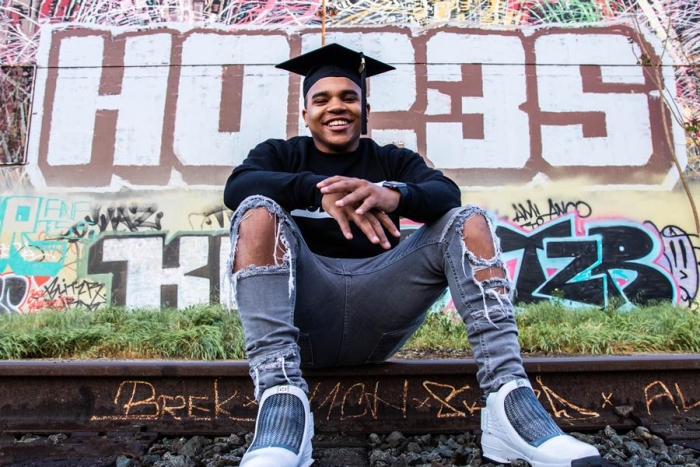 On Tuesday, May 10, Attorney Carl Douglas, and Black Lives Matter Los Angeles Co-founder Melina Abdullah joined 23-year-old filmmaker Jamal Shakir to announce a lawsuit against the City of Los Angeles and LAPD police officer, Eric Anderson. The premise of the case sounded like many others, law enforcement using overly aggressive force to manage a peaceful protest, but for Shakir, the order for his attack came directly from a family member.

On May 29, 2020, Shakir participated in the Black Lives Matter protest; many public demonstrations were happening around this time as a response to the viral video of George Floyd being murdered by members of the Minneapolis police. Shakir joined the protest in the downtown area of Los Angeles, where thousands of people took to Spring Street spread across the surrounding areas.  As Shakir documented the moment by phone, he followed the crowd of people going north.

This was the first time Shakir was a part of a protest of this magnitude; he recalled the change of atmosphere. He stated, “it something completely different than your normal day of living in downtown and going out to do certain things,” Shakir continued, “the entire atmosphere was just filled with tension and turmoil from the police’s end.” 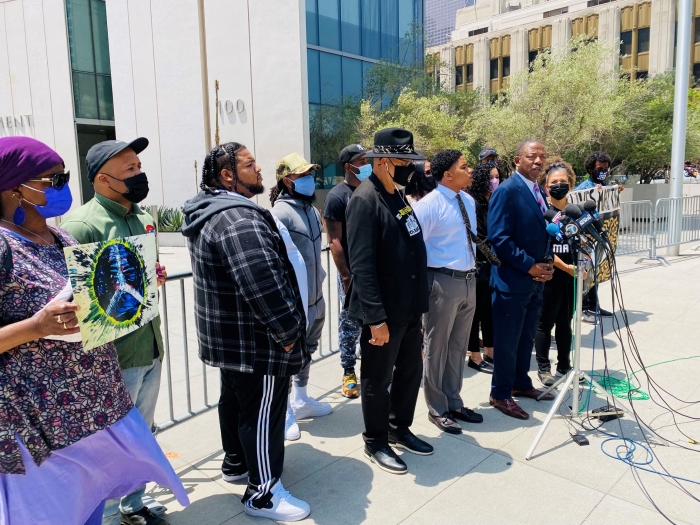 The 23-year-old college graduate described additional policemen were swarming the protest. According to Shakir, they were lining the streets from intersection-to-intersection. Through raised emotion, Shakir began talking to the Black officers who were on duty. Shakir was trying to grasp their strength of their morals and the message these officers were representing. An officer in particular caught Shakir’s eye, there was a familiar air between them.

As the protest went on, the energy took a pivotal turn towards danger; police officers began to believe the crowd were becoming unmanageable and began to use hostile tactics to keep the protest “under control.” Still documenting the events taking place, Shakir felt he knew one of the police officers; Shakir stated he wasn’t completely sure until it was confirmed when he took a closer look to the officer’s helmet.  It read “Anderson,” that officer was Eric Anderson, Shakir’s uncle.

The 23-year-old stated, “At that point, my passion heightened to a higher stance— it was because now it’s not just officers that look like me, but it’s an officer that shares the same blood as me.” He continued, “To see him standing, opposed of me, was unimaginable—at first, it felt like extremely surreal it didn’t feel like it was actually happening.” 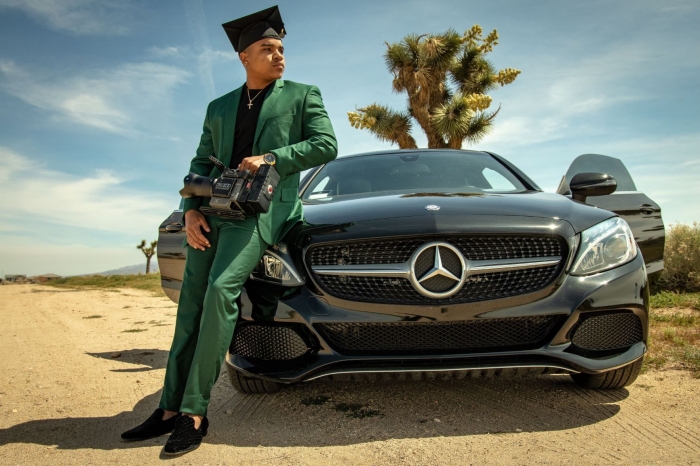 According to the official press release, Shakir stated, “I asked Eric if he was serious and he just stared at me for a second and then told me to go home.” He continued, “With no facial expression, no nothing, he told me to go home.” The conversation did not end there, Shakir was shocked by the fact of staring at his own flesh and blood, behind the anguish of the protest against people marching in peace. For Shakir, the responsibility of serve and protect began to take on a deeper meaning, as he stared at his uncle in full suit and armor.

The shock of seeing his uncle in this light brought up questions of alliance and what would the past generation of men in Shakir’s family say about Anderson’s role in this protest. Shakir explained the world around him went blank and it was just him and his uncle. Since then, Anderson has not reached out to reconcile or check on Shakir.

Amid conversation addressing the current situation, Shakir caught a glimpse of Anderson signaling with his baton to another officer; a nonlethal projectile was then aimed and used against Shakir, knocking his phone out of his hand. As Shakir tried to gather his possessions, he was targeted again and received more wounds. 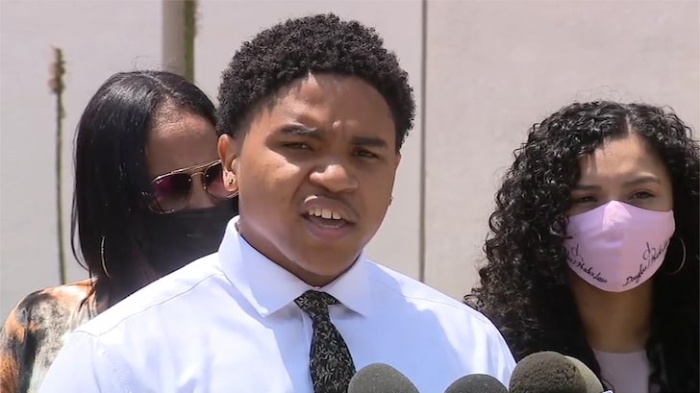 According to Shakir, he was rushed to the hospital, wounded. According to the press release, attorney Douglas said, “That Anderson would direct that his own nephew be shot twice even with rubber bullets, though he was peacefully protesting, should send chills through us all,” Douglas continued, “Never in my 40 years as a civil rights lawyer, have I ever encountered so stark a tragedy as a police officer using excessive force against his own blood.”

Dr. Abdullah and Douglas joined Shakir to announce the civil rights lawsuit against the City of Los Angeles and Officer Anderson. On Tuesday, May 11, around 12:30 p.m., they declared the litigation in front of the LAPD Headquarters. Attorney Douglas made the City aware of the case eight months ago.

The passion Shakir was feeling is deeply rooted; both his parents have been incarcerated.  From a young age, Shakir was raised by his grandmother since he was three months old. Shakir stated, “The entire irony of the situation is that I’ve done everything in my power to prevent becoming a statistic of the criminal justice system, or a victim of law enforcement—due to the fact that I was affected by the system.”

He went on to explain the long-standing effects of both of his parents being incarcerated at such an early age; he uses their situation as an example and motivation to propel in academics. Shakir graduated with two bachelor’s degrees in Kinesiology and digital creative media and film from LaGrange College, a private college in Georgia that’s ranked top 10 by U.S. News and World Report.

Shakir stated, “Personally, I’m looking to be the voice of people that don’t have the opportunity to do so. Everything that I have been doing throughout my life and even now, has been trying to focus on bringing your life and your voice of justice and reason to light.”

Attorney Douglas stated the most important thing about this narrative is the struggle for justice with citizens and police does not end with race; there is a warrior culture among law enforcement that needs to be eradicated. Shakir closed with the following statement, “To the people who have been through trials and tribulations throughout the entire justice system—continue to press on and your voice is not going unheard.” 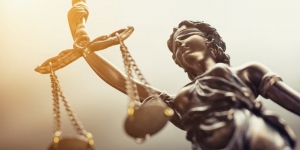 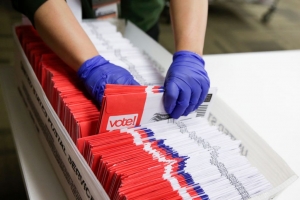 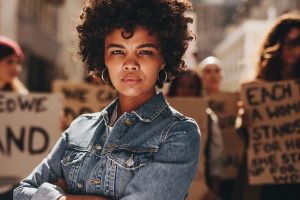 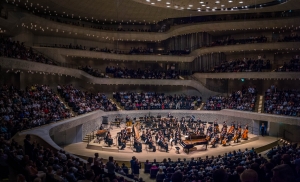