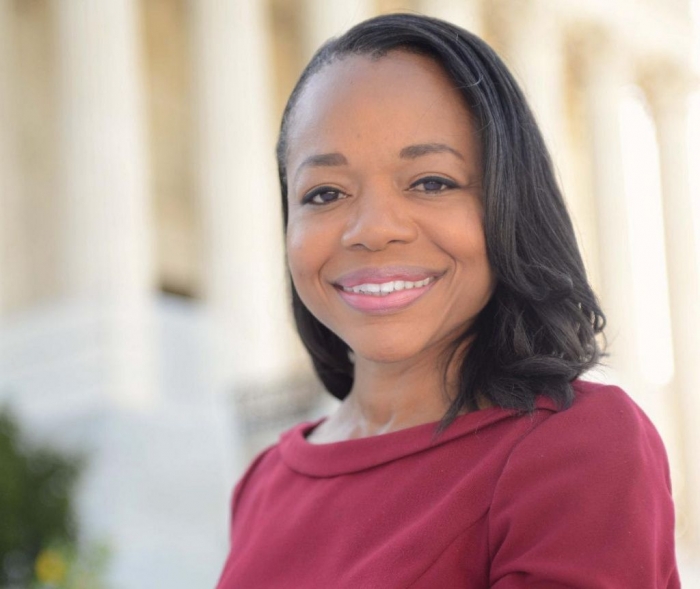 Dozens of police chiefs who ran some of America’s largest police forces are lending their support to Kristen Clarke, who has been nominated to run the Justice Department’s civil rights division.

In a letter to congressional leaders Friday, the law enforcement leaders from more than three dozen cities say Clarke has “demonstrated an uncanny ability to work closely with federal and state and local law enforcement officials” through years as a prosecutor and civil rights advocate.

The signers include Bill Bratton, who was commissioner of the New York Police Department and Los Angeles police chief; Charles Ramsey, who ran the police forces in Philadelphia and Washington, D.C.; former Boston police commissioner Ed Davis and dozens of others.

Clarke, who was president of the Lawyers’ Committee for Civil Rights Under Law, an advocacy group, is expected to play a pivotal role as the Justice Department focuses more on civil rights issues, criminal justice and policing policies in the wake of nationwide protests over the death of Black Americans at the hands of law enforcement. Attorney General Merrick Garland has also emphasized his commitment to combating racial discrimination in policing, saying at his confirmation hearing that America doesn’t “yet have equal justice.”

The endorsements from both the chiefs and some of America’s biggest law enforcement organizations signal broad support for Clarke’s nomination within the law enforcement community as a fierce and fair advocate committed to combating civil rights offenses.

“The past several years have shed light on just how important it is for law enforcement officers to develop trust within communities,” reads the letter to Senate Majority Leader Chuck Schumer, Minority Leader Mitch McConnell and the Democratic and Republican leaders of the Senate Judiciary Committee.

The police chiefs said Clarke had built a national reputation “as someone who is trustworthy and who fiercely defends and protects the most vulnerable crime victims in our communities.”

“As a result, she is someone who will bring an enormous amount of credibility among community leaders to the Civil Rights Division of the Justice Department,” read the letter. “This credibility will be of paramount importance as she does some of the important work of building relationships with law enforcement leaders and seeking accountability where needed.”