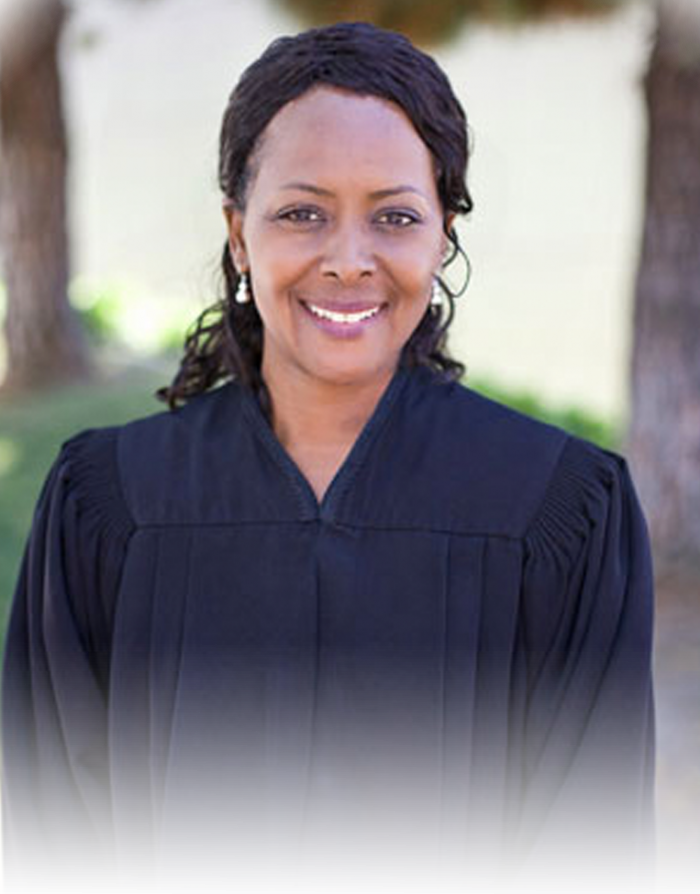 Eight of the 11 appointees are women. All of them are filling vacancies left open by retired justices.

Black women only make up around five percent of California’s more than 1,500 trial court judges. And only 19 out of the state’s 58 counties have ever had Black women superior court justices.

“Thus in 39 counties, no African American woman’s experiences have brought life to the law,” writes Alameda County Judge Brenda F. Harbin-Forte in the Daily Journal. Harbin-Forte, who is Black, researches and writes about the history of African Americans in the state’s judiciary.

“Gov. Gavin Newsom follows the hard act of Gov. Jerry Brown,” she added. Former Gov. Brown, Harbin-Forte says, “made many historic appointments and created the most diverse court system in the history of our great state.”

The other, Tricia J. Taylor, 39, who lives in the city of Los Angeles, is joining two others the governor appointed to serve as Los Angeles County Superior Court judges. 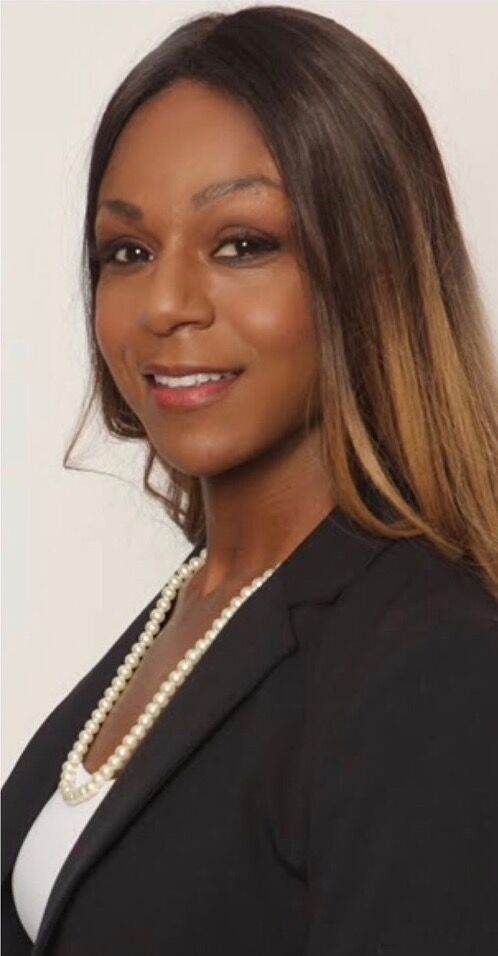 Roberts, a former prosecutor and public defender, and Taylor, a former deputy district attorney, both bring broad experience in private law – as well as public law – to their new roles as justices.

Annually, county superior court justices earn $213,833 and they serve nearly 34 million people across the state, according to the Judicial Council of California.