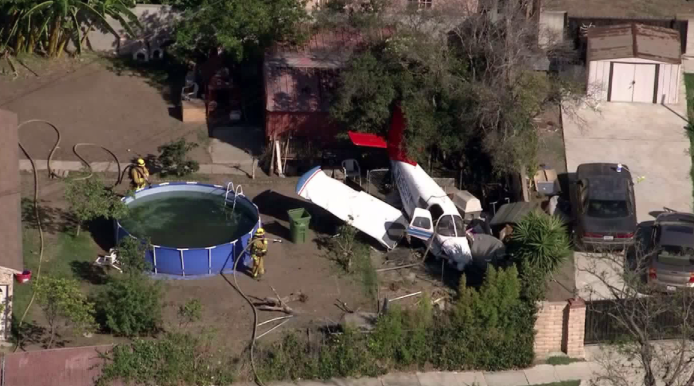 COMPTON, CA –  The following statement is from Compton Interim Fire Chief Brian Batiste regarding today’s single-engine plane crash in the City of Compton:

At approximately 2:40 p.m. on Wed., Oct. 7 a single-engine airplane took off from Compton/Woodley Airport with one passenger.  The plane was in the air for a few minutes before it experienced engine failure.

The pilot attempted to land the plane on Central Avenue but was unable to.

The pilot made an emergency landing in the backyard of a home in the 1800 block of Reeve Street in Compton, which is approximately two blocks south of Alondra Boulevard and one block east of Central Avenue.

The pilot suffered a deep laceration over their left eye from the impact of the landing.  The pilot was able to get out of the plane before paramedics arrived.  Paramedics treated the pilot at the scene before transporting the pilot to a local hospital.

The pilot did not hit the house or any power lines.  There was no fire.  The home’s backyard suffered minor damage. Most of the damage was limited to the plane.

The National Transportation Safety Board (NTSB) has responded to the scene and will conduct an investigation and oversee the removal of the plane from the resident’s backyard. 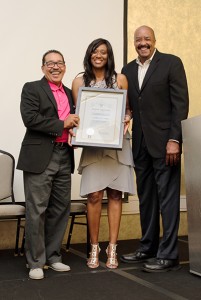 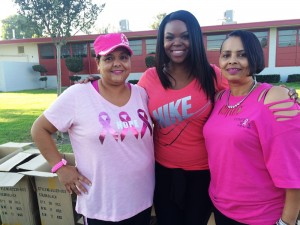 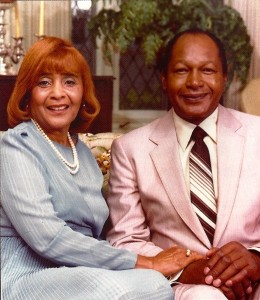 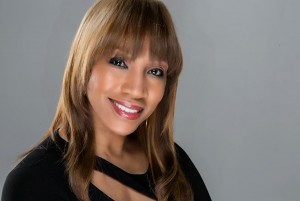 “Your Untold Story – Learn Why It Matters to Nielsen At Taste o...