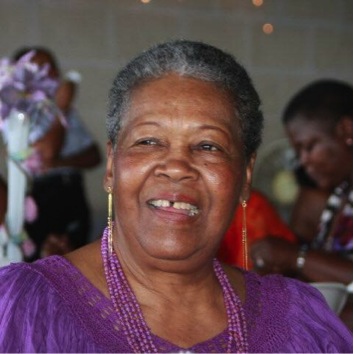 Sabina Alyne Perry transitioned from this life into the loving arms of Jesus on September 5, surrounded by a host of beloved family.  She was 87-years-old.

Her homegoing service was held September 9, at the Church of the Living God – the Pillar and Ground of the Truth in Los Angeles. Pastor Percy Porter served as the officiant.

Sabina was born to Anderson and Anna Parks on January 30, 1930, in Los Angeles. Her journey began with twin sister, Salome, and although she shared resemblance with her twin, Sabina soon proved that she was one of a kind.

After graduating from David Starr Jordan Senior High School in Watts, she met and married Richard Wilson and their union produced three children.

Sabina later attended cosmetology school and became a licensed beautician in the greater L.A. area. Throughout her beauty career she attended the needs of many socialites including Hollywood elites and enjoyed many years of success.

After developing asthma, she pursued a career an Anesthetist Aide and was later employed by Kaiser Permanente until her retirement in 1991.

Sabina was a faithful member of Church of God, the Pillar and Ground of Truth for more than 30 years and served on the Usher’s and Mother’s Boards. During this time, she met and married Norman Perry, Sr.

After retirement, she moved with her family to Stockton, California where she was a faithful member of Rock of Hope City Church. There she helped establish the Usher Board and served as a Mother in Zion.  She remained active in the Stockton community throughout her retirement, working at Bear Creek High School in the snack bar.

Affectionately known as, “Granny,” her welcoming presence was as unforgettable as her trademark smile. In her latter years, she returned to Southern California with her husband whom she loved dearly and lovingly attended to until his passing. In her final years she resided with her granddaughter and confidante, Candice SpivPey. 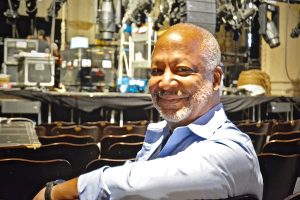