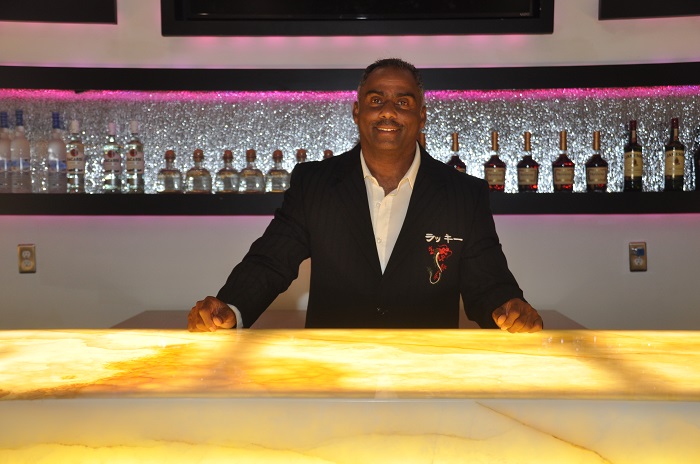 Paul Hiles has decided that the 50+ generation deserves a spot where they can enjoy good company, music, and food too. Paul’s Place celebrated its grand opening on July 15 to standing room only. The new hotspot in town features music Hiles says his generation can appreciate and enjoy.

Hiles is an entrepreneur, having owned a few restaurants which featured Cajun and southern cuisines. In the 1980s, he owned a bar and restaurant on 10th Ave. and Washington called Shilo’s Cajun Soul Food Restaurant, which he named after his first daughter. Recently Hiles’ recognized that there was a particular spot missing in the community.

“I found that my age group in particular really didn’t have a place they could go to hear music that they grew up on,” said Hiles. “We didn’t have no place to go especially in our community.”

Hiles is originally from Detroit, Michigan and moved to California with his family at the age of three. “Four kids—all of us born in different states because of his moving around the country,” said Hiles. 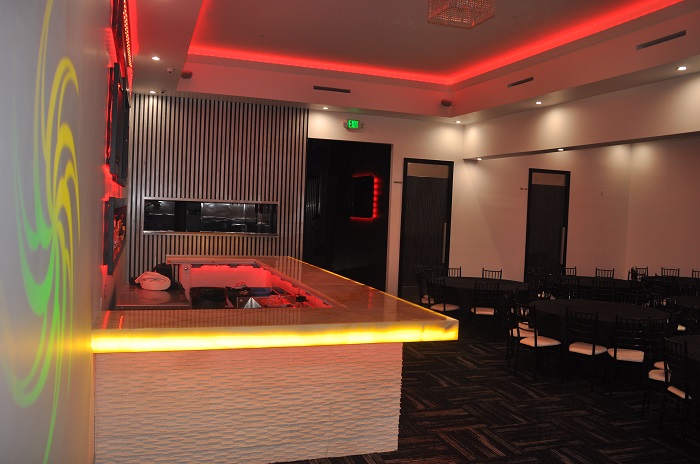 “I like to bring back good things to our community,” said Hiles. “I believe if we don’t build it, nobody else is,” said Paul’s Place owner, Paul Hiles. Courtesy Photo

During the Motown era, Hiles’ father was a bandleader, composer and writer and traveled across the U.S. He found himself influenced by the rich jazz and R&B culture that was developing here in Los Angeles.

“I grew up in the 60’s here, heard about how Central Avenue used to be,” said Hiles. “My father used to play there in the big bands, so I wanted to put that back in our community.”

Paul’s Place is a venue complete with a dance floor, bar, kitchen and features old school dance music. Hiles’ vision is to bring back Jazz and R&B to South Los Angeles in an environment that is reminiscent of Central Avenue in its heyday. The venue will feature Jazz on Fridays and R&B on Saturday nights. Hiles also shared that he plans on starting Gospel Brunch on Sundays and Monday Night Football but he’s not leaving out the rest of the week.

“I even want to do a talent search on maybe a Tuesday or Wednesday,” said Hiles. “There is a lot of talent in urban America … the next Beyoncé, the next big group—they’re going to find them in urban America.”

Hiles looks for Paul’s Place to be the spot for the community to enjoy. Instead of going out to the valley and far out clubs, Hiles says his establishments gives everyone a closer choice. Hiles also believes that it is up to the community to do for itself. 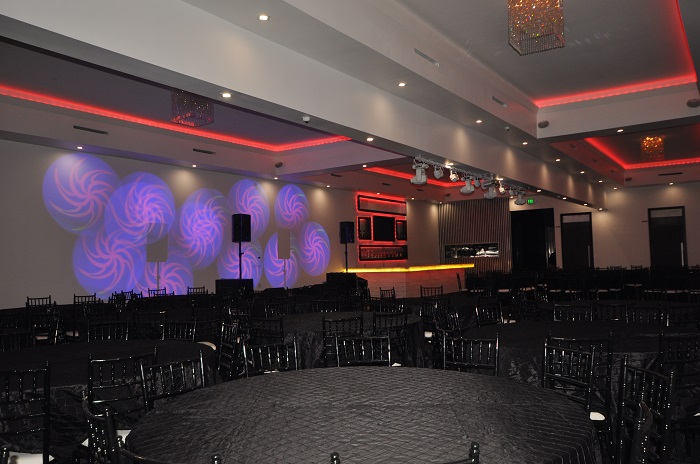 Paul’s Place was created for locals to have a hangout that was in the community. Courtesy Photo

“I like to bring back good things to our community,” said Hiles. “I believe if we don’t build it, nobody else is.

“I believe the only way we can build this community back is we have to, collectively together, do it ourselves.”

Established 18 months ago, Hiles recently attained a facility to partner with him to launch the program. He is currently looking for funding to start the pilot program. 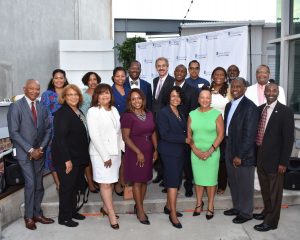 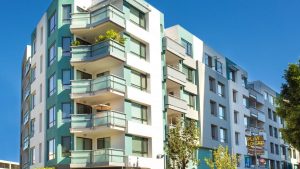