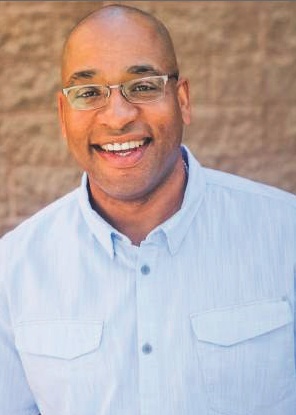 In the words of Senior Pastor Ivan Pitts, Second Baptist’s mission is “sharing the love of God with every nation in every generation with every situation.”

To help fulfill that goal, Pitts and the members are reducing emphasis on time-honored church traditions and instead focusing on reaching out to all ethnicities and all ages to spread the message of salvation in Christ. and

“We really need to focus on getting folks connected to Jesus Christ, which really is a great message. It’s a message of joy, hope and love. It’s not a message of rules, restrictions, can’t and better not’s. That’s not what our faith is all about,” said Pitts, who has led the 95-year old church for the past five years.

During his tenure, Second Baptist has grown spiritually, numerically and more ethnically diverse thanks to outreach to the area’s Hispanic and Vietnamese populations along with partnerships with White and Chinese ministries.   The number of youth and young adults have increased as well due to Pitts’ implementation of programs geared specifically to that demographic.

While acknowledging that many churches are challenged to attract younger members, Pitts said Second Baptist has a “decent number of young people” among his 750 congregants who participate in the church’s ministries for single young adults and young adult married couples.

“We really focus on doing three things with each group,” explained Pitts. “We do discipleship where we will discuss in detail topics like sex, communication and financial planning.

“The second thing we do is community service together, going out to serve the homeless or doing painting projects on homes that need to be updated. Thirdly, we do fellowship, just go out and have fun. We had over 100 people go out to bowl and that was a blast. Last week, we had a group go to a marriage retreat/spa.”

In addition, Second Baptist boasts a renowned young adult choir that travels all over Southern California. Pitts also recently established an ambassadors program that connects new young members who are adopted by another parishioner who introduces them to the church’s ministries and programs for children and young adults.

As for children’s ministries, the church sponsors the Awana program during Thursday night men and women’s Bible studies where youth engage in their own Bible study and fun activities. Also, Second Baptist offers a community service outreach for young people, noted Pitts.

“They go to convalescent homes and senior citizen centers to sing, read and play games with older people. Young people also make sandwiches and sack lunches for people living in the area and we have relationships with several outreach centers where we pack up hygiene kits,” he said.

Pitts has demonstrated a commitment to God and loving people throughout his 18-years in the ministry. A native of Los Angeles’ Watts community, his first pastoral assignment was a rural seven-member church in Anderson, South Carolina, and his next appointment was to a congregation of 15 in New York City’s Bronx Borough.

After two years at both churches, he moved on to Connecticut where he served two years as a youth pastor at another small church and 11 years as spiritual leader of a larger suburban church.

Recalling the latter experience, Pitts said, “Our church in Connecticut was part of an organization that really impacted young people from the perspective of mentoring, tutoring and started a ministry to help at-risk boys who excelled academically and in life because of these programs.”

Other memorable moments, Pitts said, was “helping to finish the dreams of the people I followed” by completing construction projects started by his predecessors.

“We built a brand new church in Connecticut that was 32,000 square feet that the previous pastor really wanted to build because it had a day care center, senior citizen center and we fed 500 families a month,” he shared. “At Second Baptist, we did the same thing. There was a portion of the building that was unfinished and we built that out and now we’re using it for youth programming.”

As for the future, Pitts aims to position Second Baptist as a leader in sharing the Gospel to all cultures and generations through ministry reconciliation.

“I see us really becoming more like the community and having a big community impact with Hispanics, Vietnamese, Whites and Chinese. I want us to be a ministry that is really breaking down racial divides and being a conduit of racial reconciliation,” he said.

And as challenges occur, Pitts will apply his philosophy of life, which is, “Love sincerely and laugh frequently. I want to laugh hard everyday and I want people to know that I sincerely love them.” 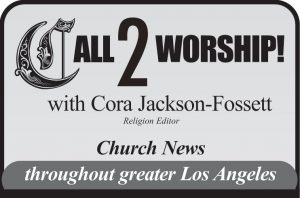 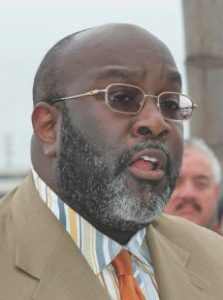 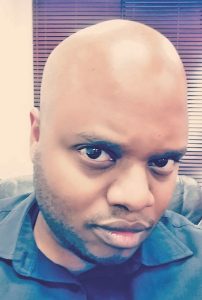 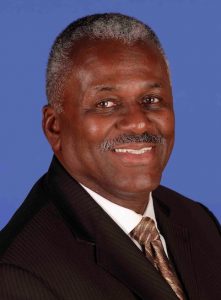 A Invitation From Apostle Ron Hill 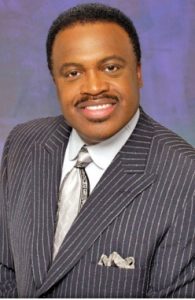 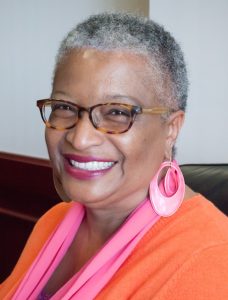