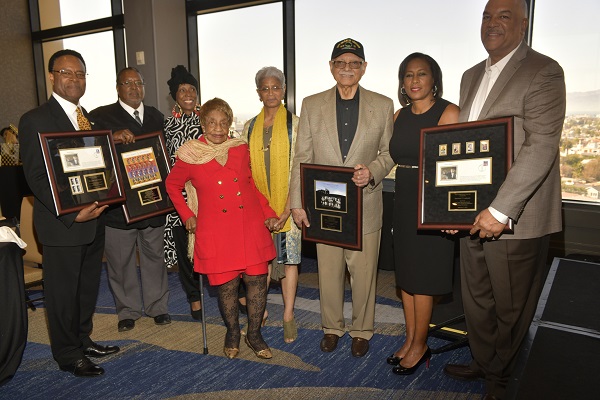 OASC is a non-profit organization that was founded by Mrs. Vassie D. Wright on February 14, 1945; for the purpose of studying the biographies of African American authors, reviewing their books, and learning the true history of African people throughout the diaspora. That same year, Mrs. Wright worked with Dr. Carter G. Woodson to charter Our Authors Study Club, Inc. as the Los Angeles branch of the Association for the Study of Negro Life and History, Inc. (now known as the Association for the Study of African American Life and History, Inc.). 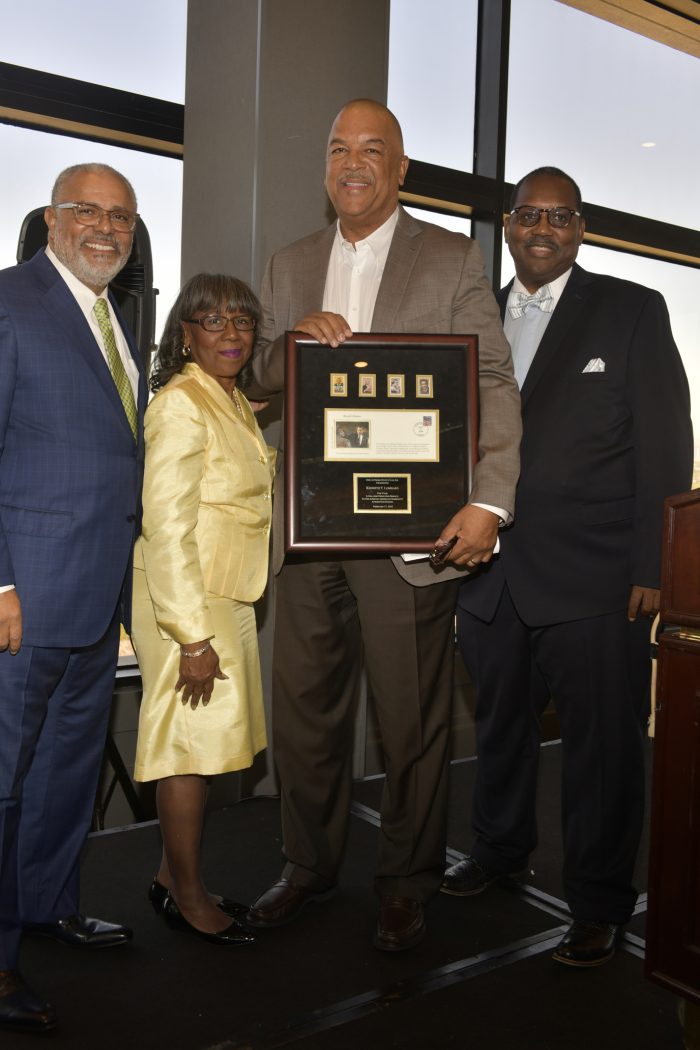 Since its inception, Our Authors Study Club has continued its original mission and now offers programs for elementary and high school students, including granting scholarships to college students pursuing a degree in the field of African American History, Literature and/or Culture. 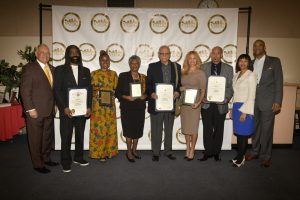 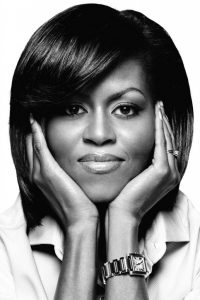 15 Past and Modern Day Female Activists of Our Time