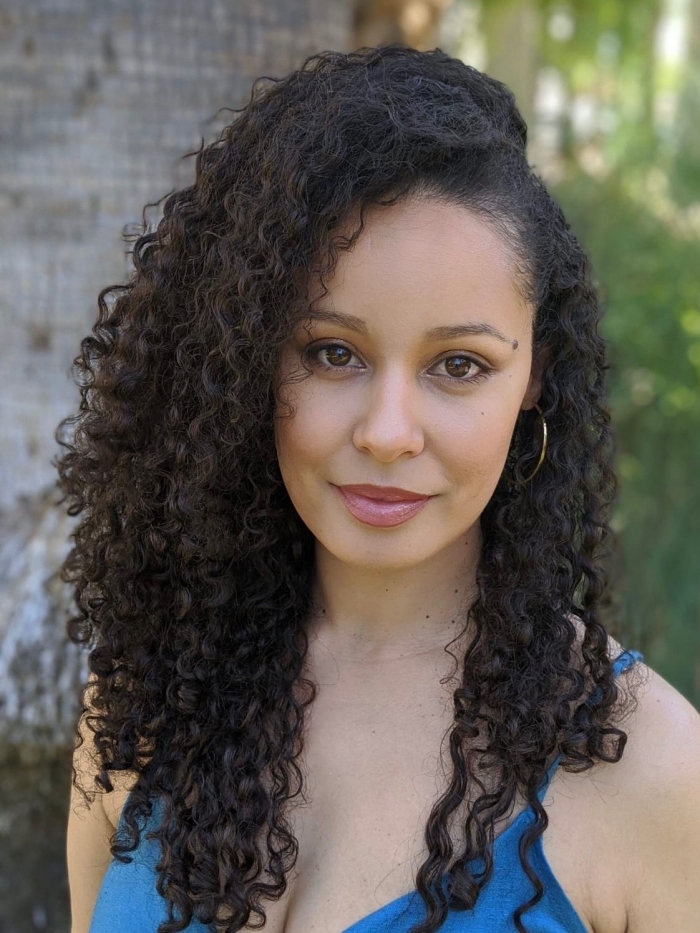 You’re a loser, but you don’t have to be. I mean that most sincerely and as a historical fact.

As you may know, many of your confederate ancestors went home after fighting the Civil War to find their lives, as they had known them, changed forever. Plantations and businesses had been burned to the ground. Unemployment among southerners was high and unable to continue to exploit Africans for free labor and without a representative government to appeal to, depression set in. The stolen wealth, to which the south had grown accustomed, like an abandoned cotton field, dried up.

You see, prior to the Civil War many of your ancestors came to the south from various European countries where they themselves had been persecuted by the British, hoping to escape a life of oppression and poverty. Ironically the very same circumstances that your forefathers fled are the very ones they’d soon impose upon the African. For a while, slavery grew your families fortunes and provided a life of luxury that rivaled the oligarchs of old Europe but it didn’t last did it? The better nature of humanity prevailed (even if, partly for political reasons) and after tireless efforts of men and women, known and unknown, of all backgrounds, slavery was ended. Over time, your family’s riches dwindled and you found yourselves impoverished and struggling to survive just as the African American population began the long process of acquiring civil rights and economic opportunities. You resented that and needing an outlet for those misplaced emotions, grew an irrational and bitter hatred toward us.

Why do you continue to hold onto such an embarrassing legacy with fiendish pride? Many of your families still haven’t recovered and the racism in which you’ve placed your identity hasn’t helped your pitiful state.

Southern racist, your confederate ancestors were losers but “ya’ll” don’t have to continue that trend.

Here’s the good news. Black Lives Matter. That is not just a fact, but also the rallying cry of a global movement that more and more people are beginning to recognize is not only about Black lives. It’s about recognition of the dignity and inherent value of all life, including yours.

As this movement continues to implement reforms and fights for changes that are necessary to bring about a more just society, challenging antiquated philosophies and economic models like capitalism that are at the foundation of oppression, this will create a better world with more opportunities for us all. We shouldn’t be competing with each other for these menial jobs that corporate America (and their politicians), like a virus has spread across our nation. We should all be demanding changes to or abolishing every institution or law that does not acknowledge and respect the dignity of humankind. The police department and prison system, Ice camps and immigration laws, the grossly exorbitant healthcare and insurance costs, the free trade/globalization and deregulation policies that keep the majority of the people of this country AND much of the developing world struggling to survive, it all needs to be changed.

Southern White racist, African Americans (foreigners in general) have never been your enemy. The real enemy has always been and continues to be the financial interest that has valued money and power over people, including you. Don’t emulate them. Learn from the mistakes of your ancestors, put down your irrational fears, join our growing coalition and work to secure a better future.

In the grand scheme of things “The arc of the moral universe is long but it  bends toward justice.” ~Martin Luther King Jr

Ardena Joy Cota is a mother, activist, writer, award-winning recording artist, former elected official and the author of “The Art of Choosing Joy; A Script in the Making of My Life.” 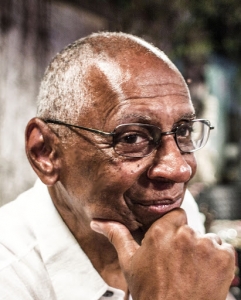 Plight of the Black Non-Profit 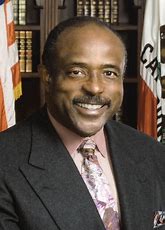