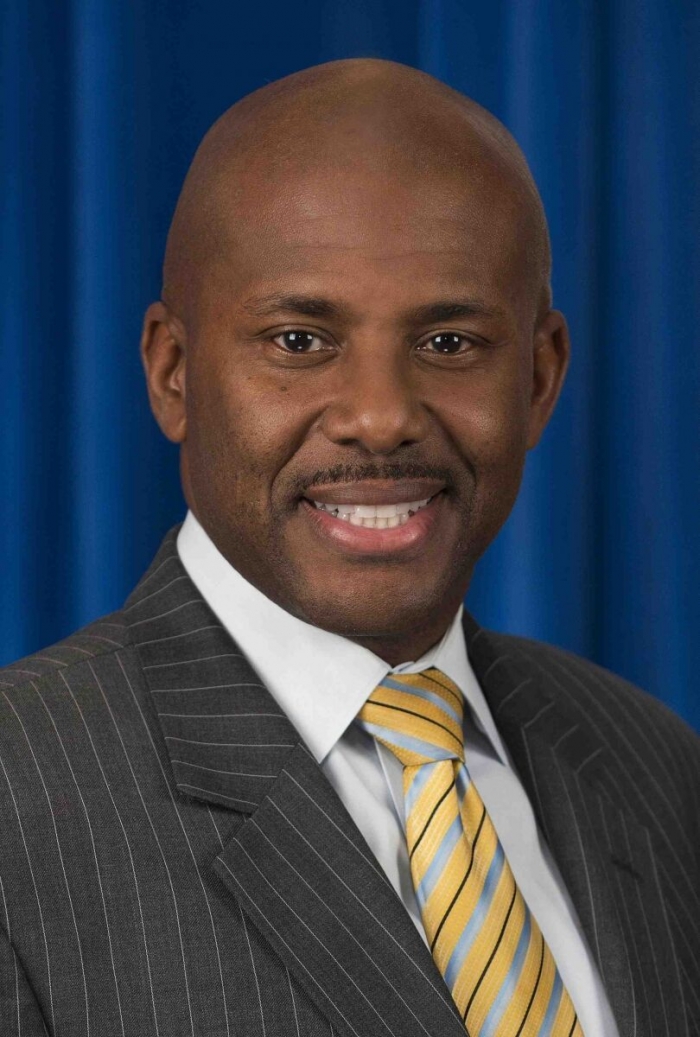 During the California Democratic Convention in Long Beach, Assemblymember Mike A. Gipson (D-Los Angeles) led a rally to “End Gun Violence” outside the convention Center.

A solemn mood attended the event which took place in the wake of last week’s deadly school shooting at Saugus High School in Santa Clarita County during which a 16-year-old student killed two of his schoolmates.

During the last legislative session, Gipson sponsored a bill, AB 879, to close a legal loophole he says was  responsible for “Ghost Guns,” weapons anyone in California could buy online without a background check and assemble at home.

He says, too often, those firearms ended up in the hands of criminals.