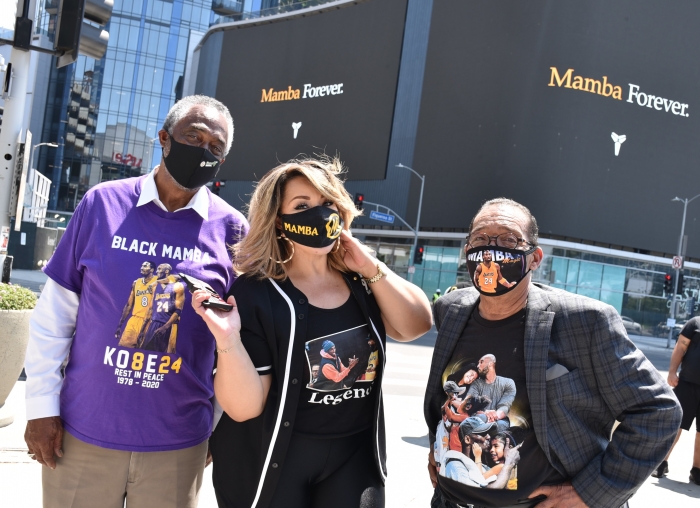 Councilmember Curren Price on Aug. 25 introduced a motion to rename a stretch of Figueroa Street from Olympic Boulevard to Martin Luther King, Jr. Boulevard in honor of the basketball great Kobe Bryant, who died last January in a helicopter crash alongside his daughter Gianna Bryant, and seven other victims, and would have turned 42 years old on Aug. 23.

“This is a gift to the City of Los Angeles and to all the Kobe Bryant fans around the world,” said Councilman Price as he announced the proposal for “Kobe Bryant Boulevard” on Kobe Bryant Day. “LA streets will rise in honor of the ‘King of LA.’ 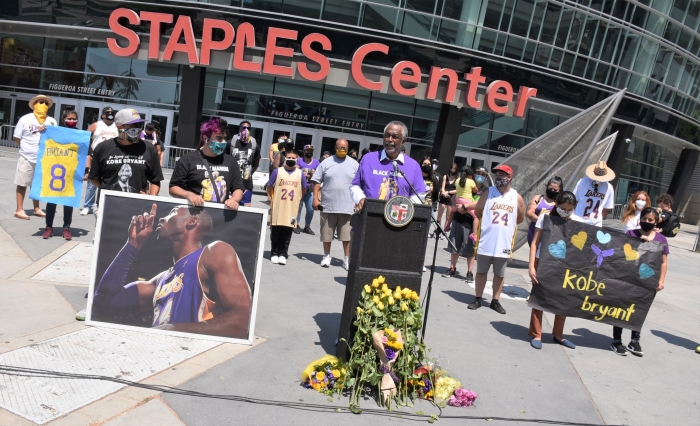 “Kobe gave his heart to the City of Los Angeles, the City he loved and the City that loved him right back. The essence of his hard work, all of the blood, sweat, broken bones, heartbreaking losses and triumphant wins – lives here and in our hearts forever.”

Figueroa Street runs through the 9th Council District that Price represents and includes Staples Center where Bryant played for the Los Angeles Lakers for two decades. Price added: “To Kobe’s widow Vanessa, their daughters and the entire Bryant Family: we thank you for sharing Kobe with all of us and may you forever feel the warmth and love from the City of Angels. This stretch of road symbolizes the beaten path Kobe took over the span of his 20-year career, filled with sacrifice, focus and determination.” 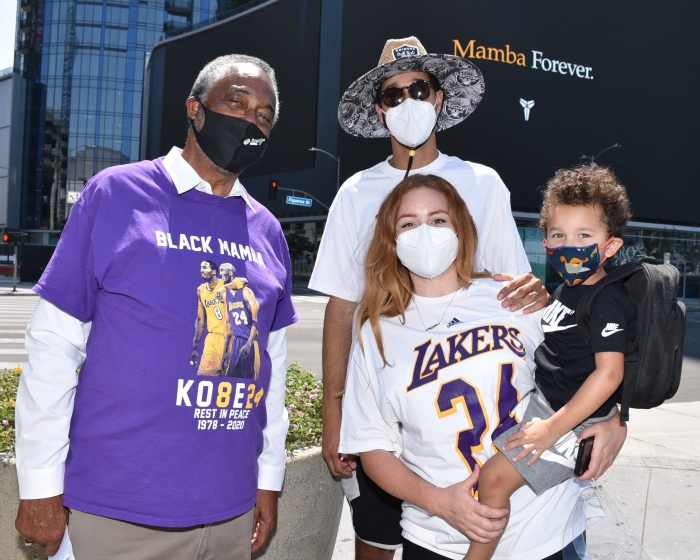 Councilman Price made the special announcement on Aug. 24, which marked Kobe Bryant Day in Los Angeles and Orange County, alongside Councilmember Herb Wesson, co-author of the motion, and radio personality Cece Valencia of 93.5 KDAY mornings, as well as Lakers fans outside of the Staples Center. 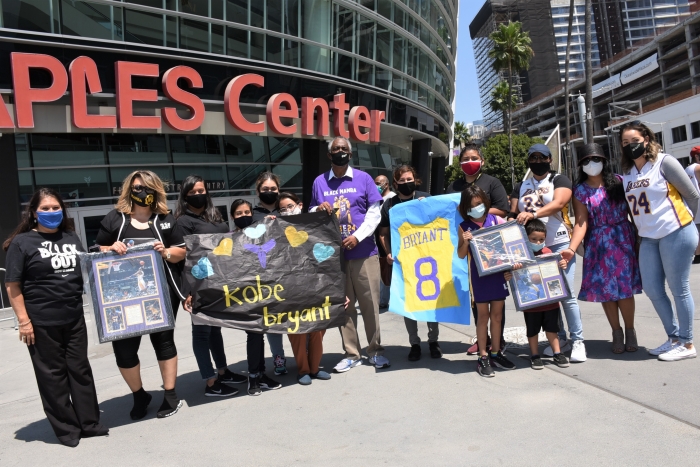 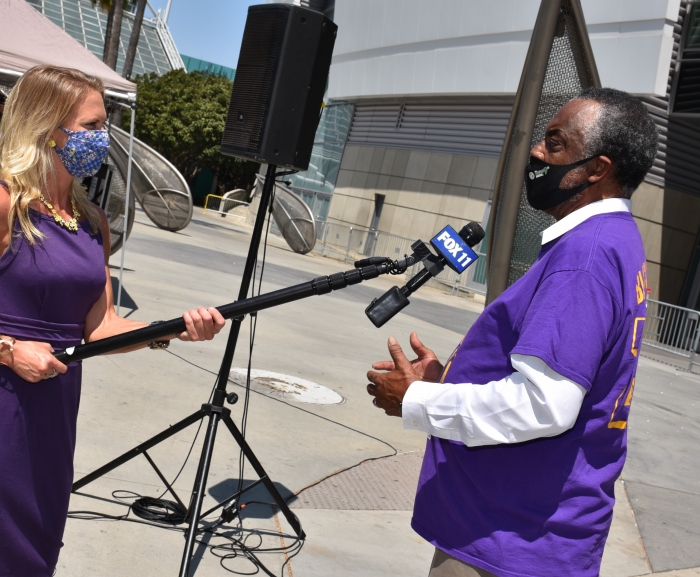 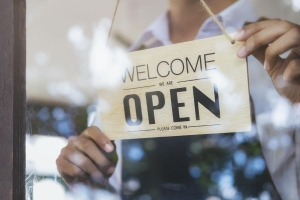