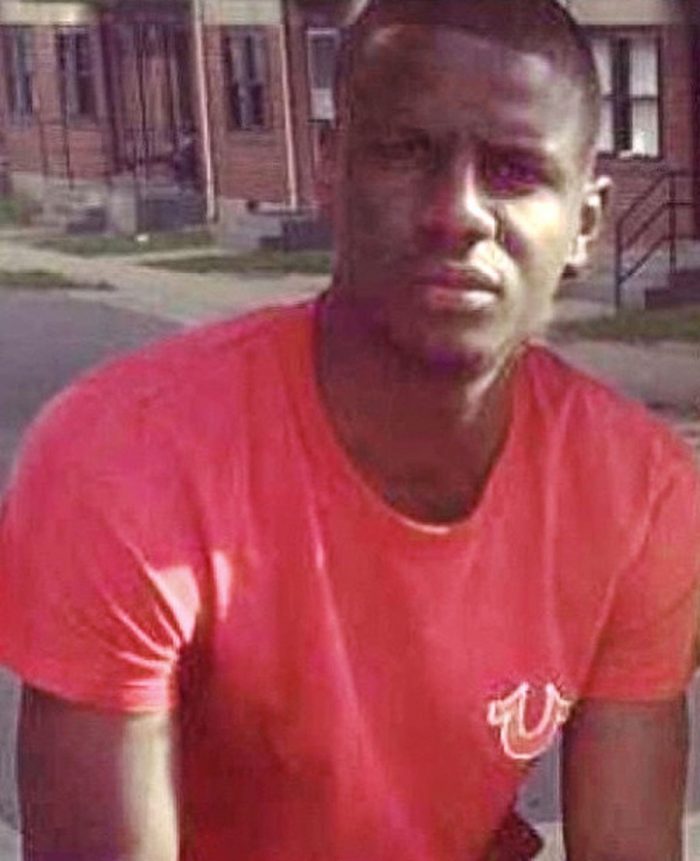 Five of the police officers charged in the death of a Black man who suffered a fatal spine injury while in custody are appealing a lawsuit against Baltimore’s top prosecutor.

The Daily Record reports that the appeal filed Thursday follows a May decision by a Richmond, Virginia-based federal appeals court to block the lawsuit. The lawsuit alleges Baltimore State’s Attorney Marilyn Mosby maliciously investigated and defamed them.

Freddie Gray died at 25 years old in 2015, a week after he suffered a spinal injury in a police van. His death sparked days of protests.

Mosby charged six officers in his death and arrest. Three were acquitted and Mosby dropped the remaining cases.

The appellate court found Mosby has prosecutorial immunity. The appeal asks the Supreme Court to review that finding.