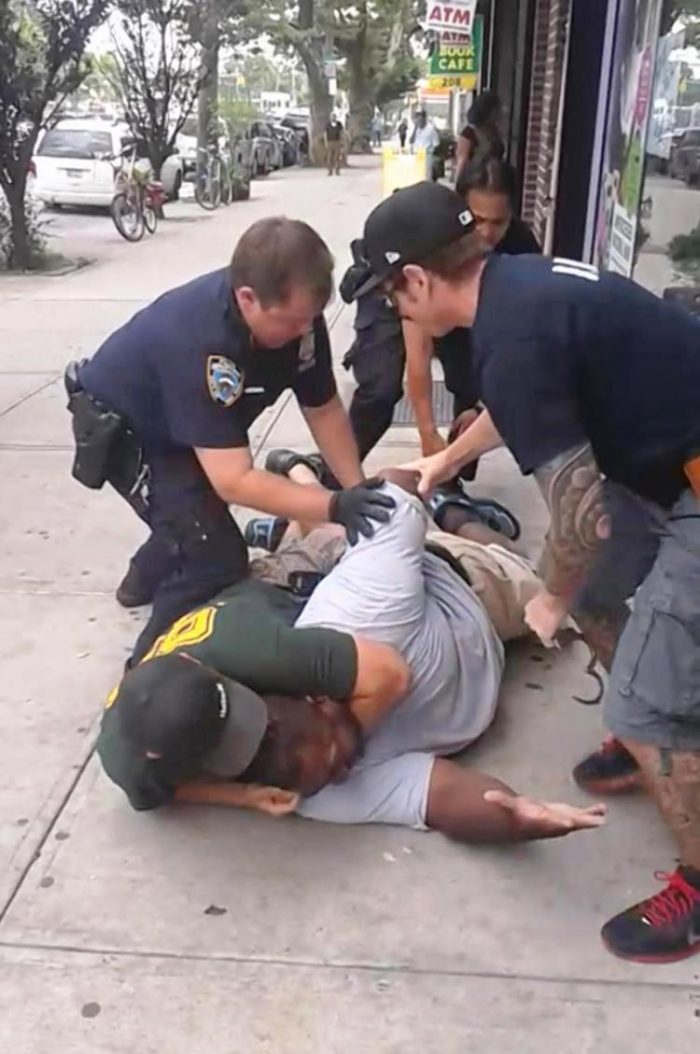 This 2014 photo shows Eric Garner in a choke hold by a police officer moments before he died. AP Photo

The New York Police Department says it’s moving ahead with disciplinary proceedings against a police officer accused in the chokehold death of an unarmed man.

A letter dated Monday from an NYPD lawyer informed the Department of Justice that it would no longer wait for federal authorities to decide whether to charge Officer Daniel Pantaleo in the Eric Garner case. The letter said that after nearly four years since Garner’s death, the department could no longer justifying delaying its own administrative case. 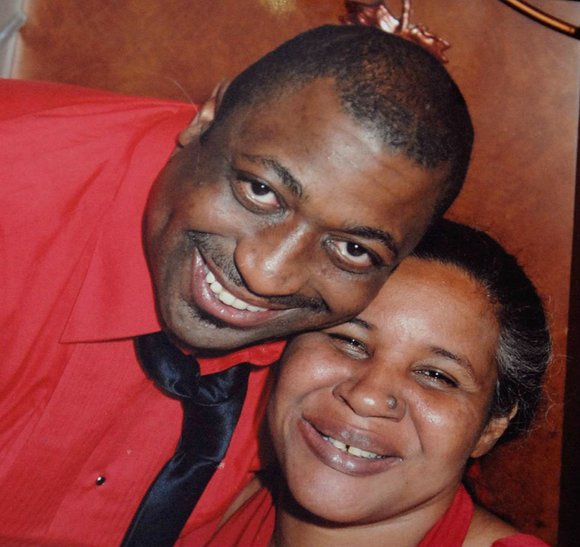 Garner was killed in a confrontation with New York Police Department officers on Staten Island in 2014. His dying words, “I can’t breathe,” became a slogan for the Black Lives Matter movement.