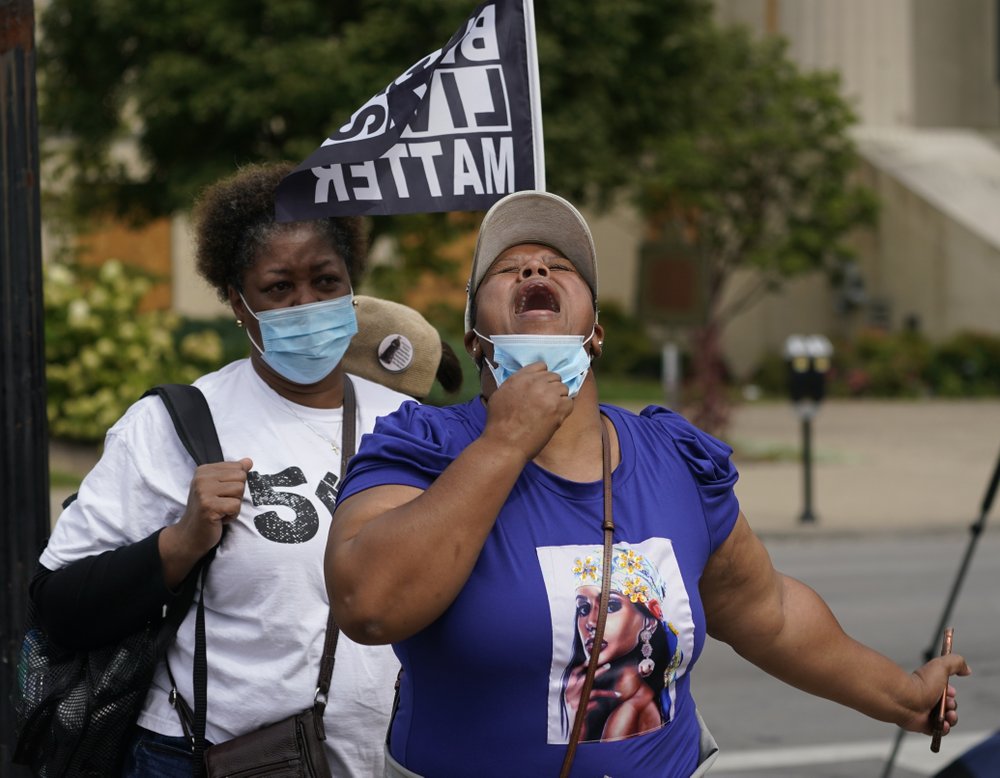 A woman reacts to news in the Breonna Taylor shooting, Wednesday, Sept. 23, 2020, in Louisville, Ky. A grand jury has indicted one officer on criminal charges six months after Taylor was fatally shot by police in Kentucky. The jury presented its decision against fired officer Brett Hankison Wednesday to a judge in Louisville, where the shooting took place. (AP Photo/Darron Cummings)

A Kentucky grand jury brought no charges against Louisville police for the killing of Breonna Taylor during a drug raid gone wrong, with prosecutors saying Wednesday that two officers who fired their weapons at the Black woman were justified in using force to protect themselves after they were shot at.

The only charges brought by the grand jury were three counts of wanton endangerment against fired Officer Brett Hankison for shooting into Taylor’s neighbors’ homes during the raid on the night of March 13. The FBI is still investigating potential violations of federal law in the case.

Ben Crump, a lawyer for Taylor’s family, denounced the decision as “outrageous and offensive,” and protesters shouting, “No justice, no peace!” began marching through the streets. Some sat quietly and wept. Later, scuffles broke out between police and protesters, and some were arrested.

Taylor, an emergency medical worker, was shot multiple times by white officers who entered her home on a no-knock warrant during a narcotics investigation — although state Attorney General Daniel Cameron said Wednesday the investigation showed the officers did announce themselves before entering. The warrant used to search her home was connected to a suspect who did not live there, and no drugs were found inside.

Along with the killing of George Floyd in Minnesota, Taylor’s case became a major touchstone for the nationwide protests that have gripped the nation since May — drawing attention to entrenched racism and demanding police reform. Taylor’s image has been painted on streets, emblazoned on protest signs and silk-screened on T-shirts worn by celebrities. Several prominent African American celebrities have joined those urging that the officers be charged.

The announcement of the charges drew immediate sadness, frustration and anger that the grand jury did not go further. The wanton endangerment charges each carry a sentence of up to five years. 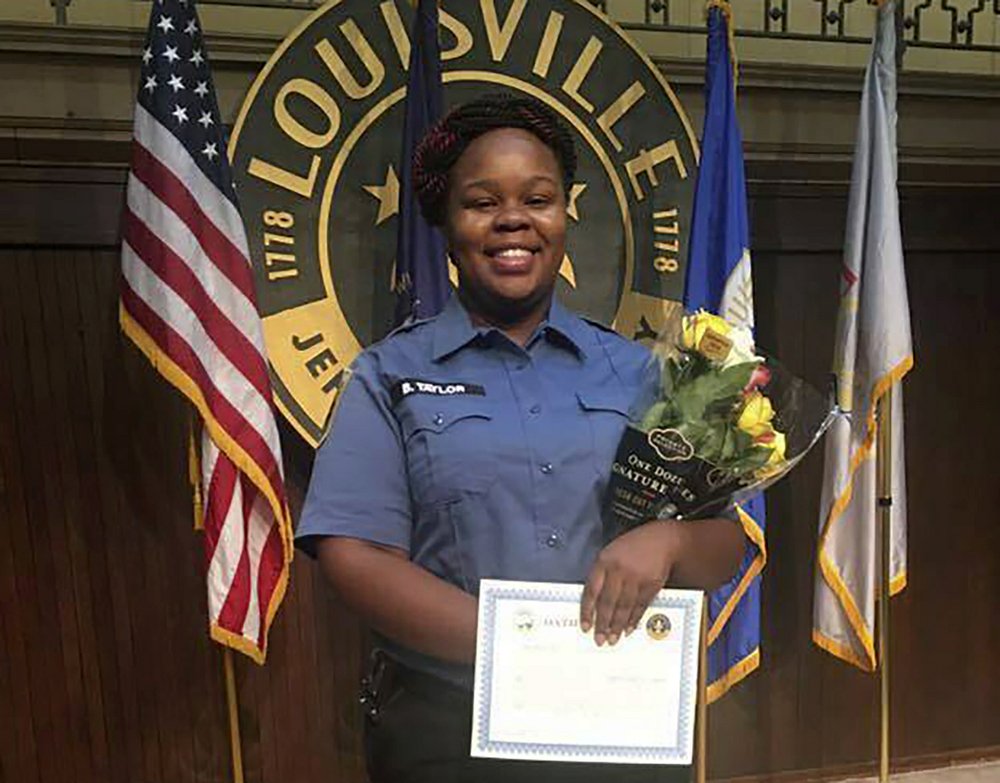 “To not indict the officers for murder is to claim #BreonnaTaylor killed herself. Racist America constantly kills Black people and then tells Black people we killed ourselves,” tweeted Ibram X. Kendi, director of the Center for Antiracist Research at Boston University and the author of “How to Be an Antiracist.”

Right after the decision, protesters began gathering in Louisville, with some preparing food and others bringing cases of water to “Injustice Square,” the park where people have demanded justice for Taylor.

While the rallies were largely peaceful, police in protective gear carrying batons mobilized in downtown, and some scuffles broke out. Officers could be seen handcuffing some people. Police also ordered a group that broke off from the protests to disperse, warning that chemical agents might be used if they didn’t.

Beshear also urged Cameron, the state attorney general, to post online all the evidence that could be released without affecting the charges filed.

“Those that are currently feeling frustration, feeling hurt, they deserve to know more,” he said.

The case exposed the wide gulf between public opinion on justice for those who kill Black Americans, and the laws under which those officers are charged, which regularly favor working police and do not often result in steep criminal accusations.

At a news conference, Cameron spoke to that disconnect. 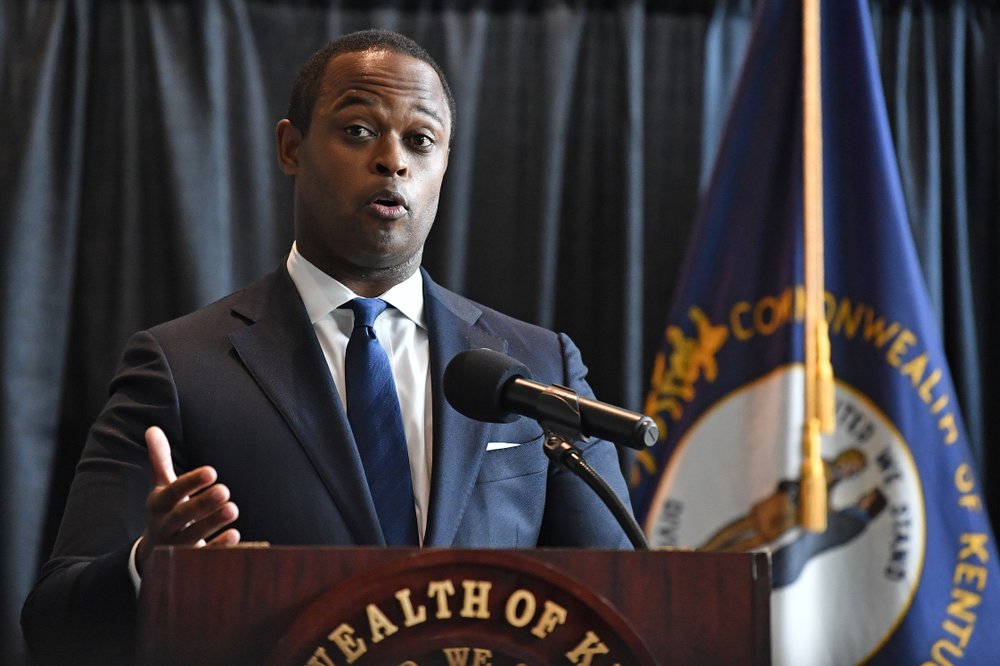 Kentucky Attorney General Daniel Cameron addresses the media following the return of a grand jury investigation into the death of Breonna Taylor, in Frankfort, Ky., Wednesday, Sept. 23, 2020. Of the three Louisville Metro police officers being investigated, one was indicted. (AP Photo/Timothy D. Easley)

“Criminal law is not meant to respond to every sorrow and grief,” he said.

“But my heart breaks for the loss of Miss Taylor. … My mother, if something was to happen to me, would find it very hard,” he added, choking up.

But Cameron, who is the state’s first Black attorney general, said the officers acted in self-defense after Taylor’s boyfriend fired at them. He added that Hankison and the two other officers who entered Taylor’s apartment announced themselves before entering — and so did not execute the warrant as “no-knock,” according to the investigation. The use of no-knock warrants has since been banned by Louisville’s Metro Council.

“According to Kentucky law, the use of force by (Officers Jonathan) Mattingly and (Myles) Cosgrove was justified to protect themselves,” he said. “This justification bars us from pursuing criminal charges in Miss Breonna Taylor’s death.”

Walker told police he heard knocking but didn’t know who was coming into the home and fired in self-defense.

Cameron, who is a Republican, is a protégé of Senate Majority Leader Mitch McConnell who has been tagged by some as his heir apparent. His was also one of 20 names on President Donald Trump’s list to fill a future Supreme Court vacancy.

At a news conference, Trump read a statement from Cameron saying “justice is not often easy.” He praised both Cameron’s handling of the case and the governor’s calling up of the national guard.

“Do not sully her memory or her mother’s by engaging in any violence,” he said.

“But there’s no question that Breonna Taylor and her family deserved justice yesterday, today and tomorrow, so I’ll review it,” she said.

Before charges were brought, Hankison was fired from the city’s police department on June 23. A termination letter sent to him by interim Louisville Police Chief Robert Schroeder said the white officer had violated procedures by showing “extreme indifference to the value of human life” when he “wantonly and blindly” fired his weapon. 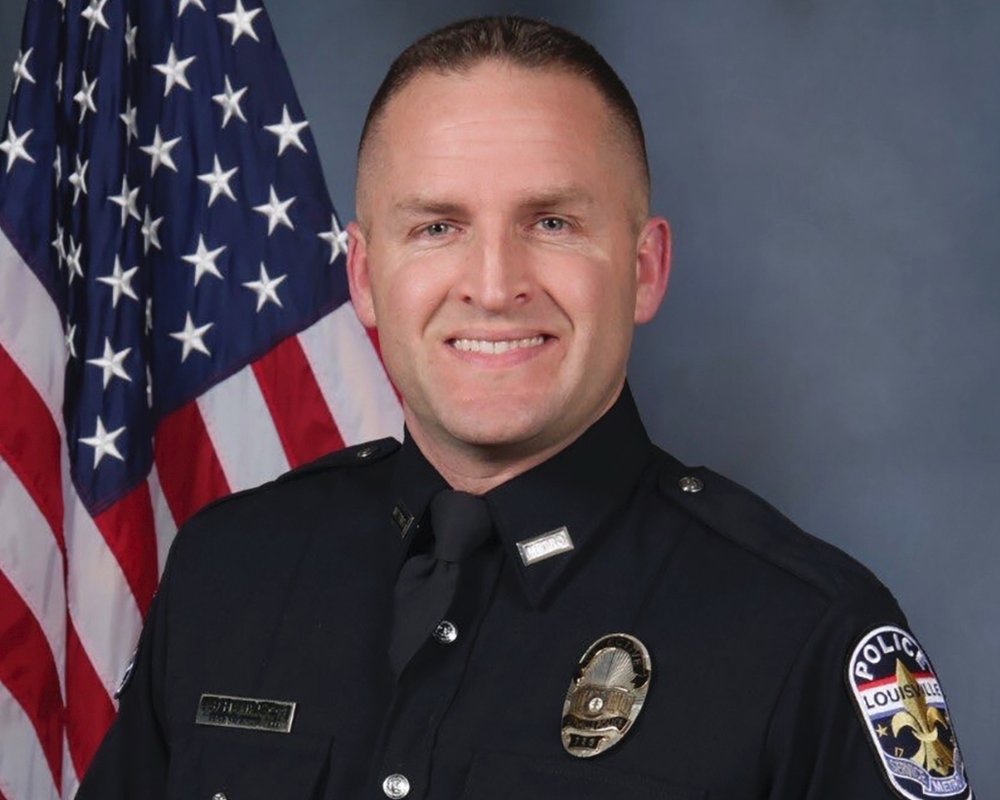 This undated file photo provided by the Louisville Metro Police Department shows officer Brett Hankison. A Kentucky grand jury on Wednesday, Sept. 23, 2020, indicted the former police officer for shooting into neighboring apartments but did not move forward with charges against any officers for their role in Breonna Taylor’s death. The jury announced that fired Officer Brett Hankison was charged with three counts of wanton endangerment in connection to the police raid of Taylor’s home on the night of March 13. (Louisville Metro Police Department via AP, File)

Hankison had previously been placed on administrative reassignment, as were Mattingly, Cosgrove and the detective who sought the warrant, Joshua Jaynes.

On Sept. 15, the city settled a lawsuit against the three officers brought by Taylor’s mother, Tamika Palmer, agreeing to pay her $12 million and enact police reforms. 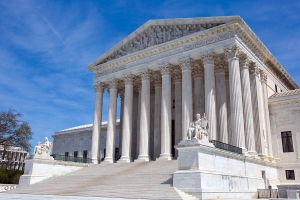 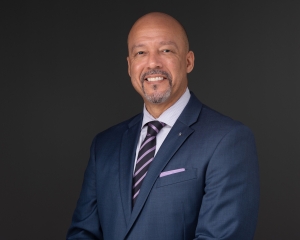 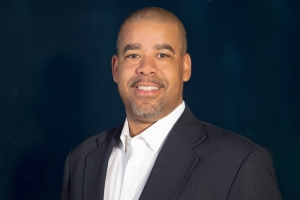 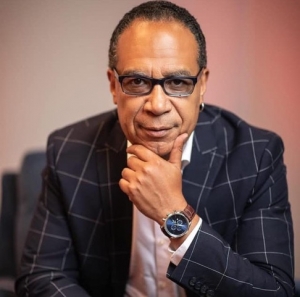 Groups for and Against Prop 22 Aim Their Messages to Black Voters as Electi... 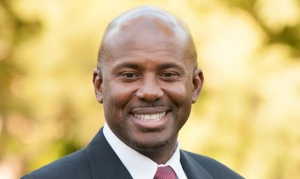 Assemblymember Mike A. Gipson Appointed Chair of the Select Committee on Po...