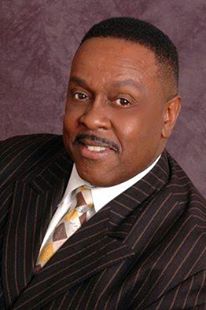 African Americans account for a disproportionate number of intimate partner homicides. In 2005, African Americans accounted for almost 1/3 of the intimate partner homicides in this country.  Equally alarming  was an FBI and department of justice report that states that law enforcement are killed and assaulted more frequently during domestic violence calls than any other crime related circumstance.

Thousands of men and women lose homes, jobs, and children because they lacked the proper understanding of what domestic violence is.

Mr. Schoengarth stated, “In Los Angeles County alone, we have between 6 and 8 thousand convictions each year for domestic violence some are misdemeanors other are felonies”.

In California, if you are convicted of a domestic violence crime, a misdemeanor or a felony, you must complete a 52 week batterers program.

There are 149 batters program servicing Los Angeles county that are taught in multiple languages and culturally sensitive environments.  Each of these programs are part of a rigorous curriculum based module which addresses the key components for the offender rehabilitation.

I had received word from an erroneous source that there was only one shelter for victims in the 2nd supervisorial district servicing mostly African American and Latino families. I found that in fact there were 17.

Mr. Schoengarth also shared, “There is a very low recidivism rate for those who complete the program”.

You can hear the full interview archived on The Power of Voices Radio at  www.thepowerofvoices.com, “Back to the Peace Roundtable”July show #3.

What you don’t know can definitely “hurt you” and negatively impact your family.  Live in peace! Find out more at Stop the Violence Increase the Peace Foundation. 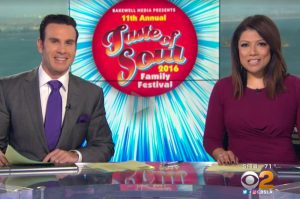