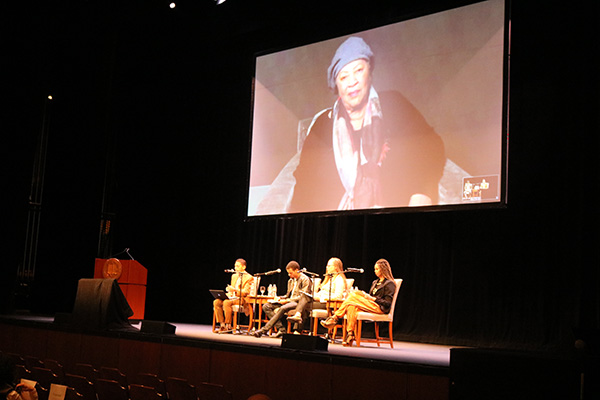 (LOS ANGELES, CA) – On Monday, October 5, 2015, Nobel Laureate Pulitzer Prize winner Toni Morrison was honored at UCLA’s Royce Hall for her remarkable contributions to American literature and culture. The prized author, professor, playwright and social activist joined the event in a videoconference to accept the campus’ highest honor and prestige, the UCLA Medal.

The event also featured a panel discussion from UCLA artists and intellectuals to revel in Morrison’s rich history, addressing topics such as the #BlackLivesMatter movement of today, “the genocide” of black people in America, the media’s influence on journalism, and how to be “dangerous” as black people.

Panelists included moderator Robin D.G. Kelley, professor of history and Gary B. Nash Endowed Chair in U.S. history at UCLA; Cheryl I. Harris, the Rosalinde and Arthur Gilbert Foundation Chair in civil rights and liberties and the UCLA School of Law; Shamell Bell, community organizer, choreographer and Ph.D. student in culture and performance at UCLA’s Department of World Arts and Cultures/Dance; and Marques Vestal, a Los Angeles native and doctoral student at UCLA’s History Department who works to prevent police brutality, state violence and hyper criminalization.

Ms. Morrison kicked-off the conversation by discussing social media’s influence in magnifying black violence in America. “There’s more of an ability to respond to activists who are making themselves heard,” Morrison said. “In my youth this didn’t happen,” Morrison continued, referencing the proactive use of social media, cameras, television and press.

On the flip side, Morrison says that she wants another group within #BlackLivesMatter or #BlackLoveMatters to take control of how blacks are being manipulated and spoken to in the media. “I’m interested in some cell taking on the media, the way journalists write, the misinformation, the seduction. It has a big impact on how we live. More of us should be involved in calling them on the carpet when they’re manipulating us,” Morrison said. 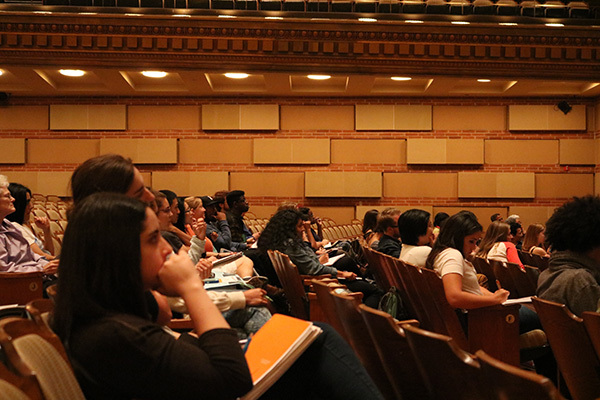 Marques Vestal expressed the anguish he felt after Mike Brown’s killing and the seemingly lack of concern on UCLA’s campus. “It wasn’t my rage that was causing the panic attack, it was the relative in-dissidence between the atmosphere on the campus and the internal rage, the rage that I could feel boiling in my neighborhood in South LA,” Vestal stated.

Cheryl Harris also gave her opinion on the issue, sharing that “it’s really about rupturing the normalcy of violence.” “The core step is actually allowing it to be made physical to ourselves. There are these black bodies lying dead on the streets and we’re stepping over them in our minds to carry on in the day. It’s that thing that we actually need to disrupt,” Harris stated.

Morrison continued by identifying how white culture’s inherent acquiescence of their race has perpetuated white supremacy in America. “ I’d like to ask adults, white people, when did you first learn that you were white? It’s like the psychological moment you discovered sexuality or family. Because, that’s a real part of not the problem, but the situation in which these racial distinctions grow. It’s taught and it’s spread, and it’s deep,” Morrison stated.

While discussing Morrison’s multifaceted literary contributions in black culture, she touched on her anthology The Black Book to recall to mind the deep-centered emotions associated with both black oppression and triumph over the centuries. “I [once] sent a copy to a prisoner, and he wrote back and asked for two more copies. He said I want one to throw against the wall, another one to give to a friend of mine, and I want a third one to hold near to my heart,” she reflected. “Now those three things, the anger, the love, the sharing were obviously what he was feeling, but it made me think that the success of that book would not a happy ending in some kindergarten way, but something complicated and adult and redemptive,” Morrison continued.

Morrison was also asked by the panelists how to be “dangerous” as a black people. She said that the #BlackLivesMatter activism is as close as she’s seen, other than Martin Luther King Jr., to knowing the law, changing the laws, pushing policy, and sparking confrontation. Morrison also said that organizers should “be careful of infiltration,” stating that even in the civil rights movement, individuals were strategically sent to undermine and dismantle race initiatives. 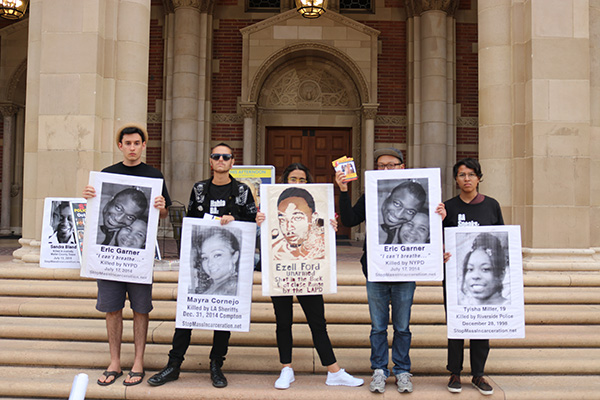 #RiseUpOctober and Stop Mass Incarceration organizers band together outside of UCLA’s Royce Hall to protest police brutality and violence against blacks in America. (Courtesy photo)

For Shamell Bell, she believes black lives are viewed as dispensable. “We are the state of emergency, black skin is being weaponized, and being unarmed is perceived as a threat,” Bell stated. Bell also described key moments in organizing that gave birth to the #BlackLivesMatter movement on a social media post following Trayvon Martin’s death. “We went to Lemeirt. We gathered. We mobilized. We prayed. And then that was the beginning of #BlackLivesMatter,” Bell stated.

Morrison also discussed the continual war of reproductive rights and the traditional strength that black women carry. “When I was a younger person, black women were understood to be violent. They cut men’s throats, hit em’ in the head, they shot them, they didn’t put up with them at all, so I guess that was a bad image,” Morrison wittily uttered.

“Things have changed, but I want us to remember those two qualities; the amazon, the warrior, the one who helps you as well as the one who will not be raped. Those characteristics don’t have to be that extreme, but it’s part of the backbone and resilience that I laud in what black women were capable of and certainly are capable of,” Morrison proclaimed.

The UCLA Medal’s citation calls Ms. Morrison, ”one of the most celebrated authors and distinguished professors in American history … [who] has created works characterized by epic themes, vivid dialogue and richly drawn characters.” Toni Morrison’s rich legacy in writing is one to be remembered for generations. The esteemed panel discussion was followed by Toni Morrison’s play Desdemona held at UCLA this past weekend. 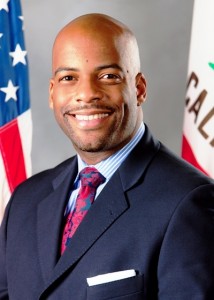 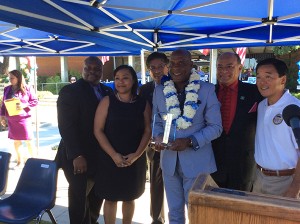 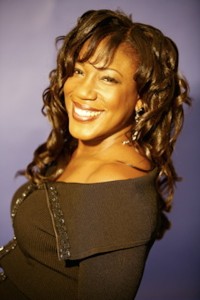 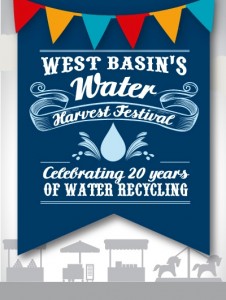 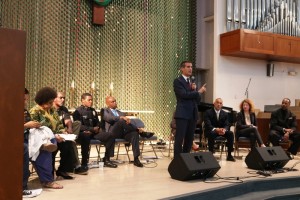 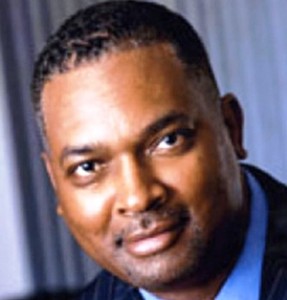