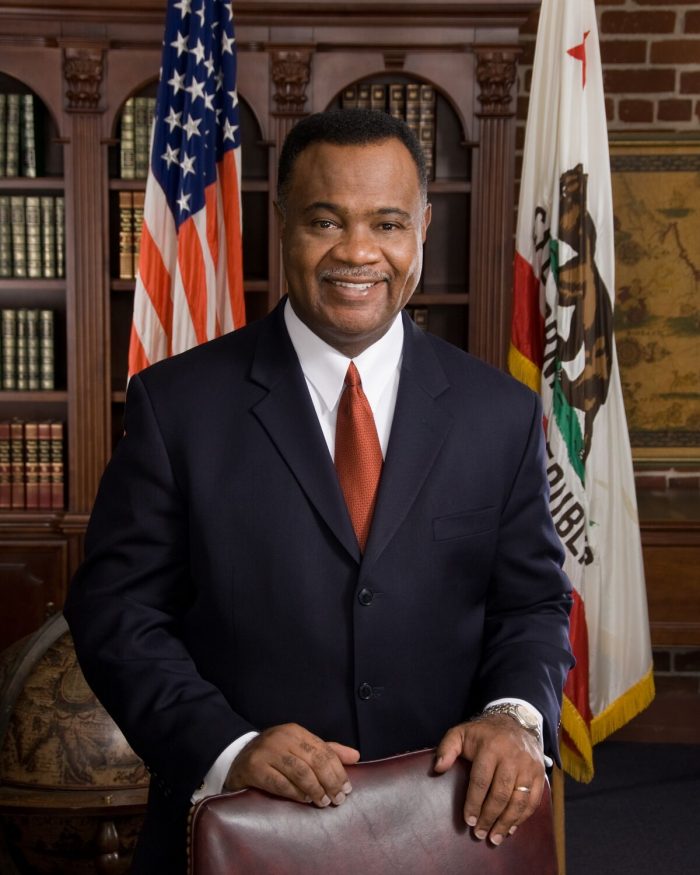 Eliminating the elected taxpayers advocates on the Board of Equalization (BOE)  and replacing them with bureaucratic tax collectors is counterintuitive to the democratic arguments for “No Taxation Without Representation.” This is especially true, given that the covert motives of some to increase tax revenues.

This legislative proposal to replace the elected Members with government bureaucrats who will audit, collect, investigate and prosecute California taxpayers with no accountability to the public should frighten all taxpayers.

As the BOE was constitutionally created to advocate for California tax matters, establish elected public accountability, transparency, and due process; some were angered that the BOE was the only elected body to prevent the recently proposal increase of the gas taxes again.  However this is exactly why we need the separation of powers provided by the BOE.

“ The elimination of the elected Taxpayer Advocates (Members) on the Board of Equalization strips California residents and businesses of public accountability, transparency, and equity in tax audit, administration, and tax collection processes,” said  Betty Jo Toccoli President, California Small Businesses, “when we should be focusing on creating jobs.”

Some argue that the members of the Legislature can protect taxpayers and advocate for tax equalization and fairness. First, this would eliminate the established separation of powers intended to protect California taxpayers from the abuse of government. Second, it takes a collective vote of the super-majority of the Legislature and approval of the Governor to enact public tax policy; which is not responsive to the daily complaints about government abuse.

It is ironic that a current and former Asian Members of the Board, who used the Board to protect their communities from abusive taxation and economic disenfranchisement and propel their political careers, have joined with others who seek to nullify the November 2018 election of the first African American woman, Latino, and octogenarian senior citizen in 130 years.

“Arguably African American and Latino voters are entitle to the same level of equal protection, due process, and accountability historically provided by the BOE.” “Skip” Cooper, President/CEO of the Black Business Association said,  “Now that the ethnic makeup of the BOE finally reflects the diversity of California; it is not time to close the door to the elected equal protection, separation of powers, public transparency, and accountability over tax matters.”

To the personal arguments about the performance of the past and present Board Members, if this was determinative of the elimination of voter’s right to elected representation, then the Legislature would not exist given it history of convictions, corruption, and sexual abuse by individual members.  Further  investigations, audits, and documented evidence subsequent to the initial review (not an audit) of BOE revealed that every allegation, against the former Board Members were false, misleading, slanderous, and attributed to staff misunderstandings, gossip, and some technical errors which were timely corrected; not the elected Board Members.  Indicative of this, the newly legislatively created government taxing agency (CDTFA), the bureaucracy proposed to take control of BOE, continues to be riddled with errors, taxpayers abuse, conflict of interest, and mismanagement at an increased cost of $746 million to California taxpayers.

I believe the American colonists who died for “No taxation without representation” would urge the California Legislature to strengthen – not eliminate – the elected representation over taxation, public transparency and accountability provided by the peoples’ Taxpayers Advocates on the Board of Equalization as a safeguard over absolute governmental power. 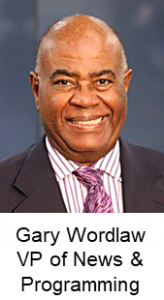 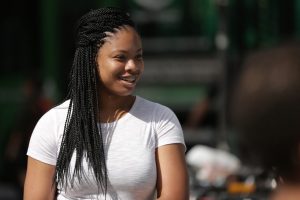 Will Self-Driving Cars Help or Harm Our Communities?
WRD Named Recycled Water Agency of the Year