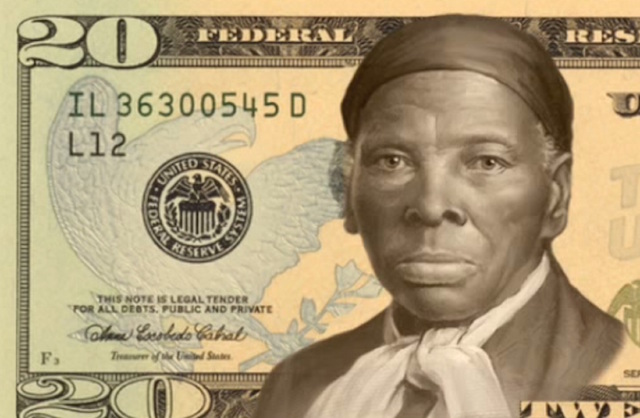 I had reasoned this out in my mind, there was one of two things I had a right to, liberty or death; if I could not have one, I would have the other. –Harriet Tubman. A newly surfaced photo of a younger Harriet Tubman was found by historian Dr. Kate Clifford Larson in an album belonging to abolitionist Emily Howland.

The photo was found in Auburn, N.Y., where she made her home after the Civil War. Its estimated Tubman is 43 and 46 years old when the photo was taken. “There’s no doubt in my mind about the provenance of the photo and that it is Tubman,” said Larson. Dr. Larson, is the author of the biography, Bound for the Promised Land: Harriet Tubman, Portrait of an American Hero. New York City auction house Swann Galleries will auction the new photo of Tubman off on March 30. Harriet Tubman is also scheduled to replace Andrew Jackson on the front of the redesigned $20 bills, although President Trump has said on the NBC Today show back in April 2016 he thinks the $2 would be “more appropriate”.

Many condemn Andrew Jackson for owning slaves and removing Native Americans from their lands while Trump sings his praises, “Jackson had a history of tremendous success for the country and should stay put on the bill”. Ben Carson also said “”I love Harriet Tubman. I love what she did, but we can find another way to honor her. Maybe a $2 bill”.

Tubman was born into slavery in Maryland in 1820. She escaped to Philadelphia in 1849 and guided her family and led hundreds of enslaved people to freedom along the route of the Underground Railroad.

Trump has since placed a portrait of Andrew Jackson in the White House Oval office. So one has to wonder if we’ll see and executive order of stay for Jackson on the $20 bill? 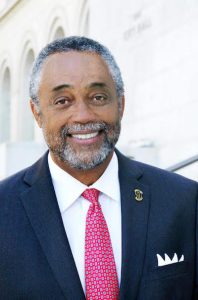 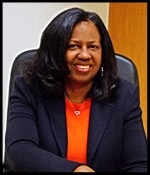 AABLI Welcomes Yolanda J. Gorman, Ph.D., to Its Board of Directors