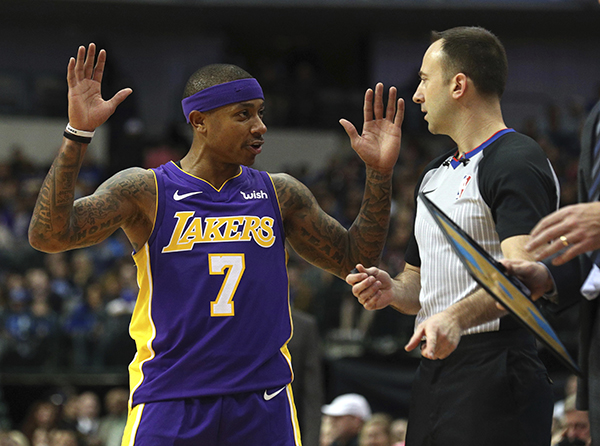 The NBA announced a five-pronged initiative designed to address the on-court working relationship between NBA players and referees.  The announcement was made by Byron Spruell, NBA President, League Operations.
“As a league, we take great pride in standing for the best things about sports: competition, teamwork, respect, sportsmanship, diversity and inclusion,” Spruell said.  “Recently we have seen instances in which we have not lived up to our own collective standards with regard to sportsmanship.  It is important for us to place a renewed emphasis on proper communication and respect to make sure we are meeting the standards expected from all members of the NBA family.”
Recently appointed NBA Senior Vice President, Head of Referee Operations Michelle Johnson and former top-rated referee Monty McCutchen, who was named NBA Vice President, Head of Referee Development and Training in December, will oversee the program, which is detailed below:
Following the current season, the league will reassess the expected professional standards of coaches, players and referees and the penalties associated with falling short of those expectations.
ADVERTISEMENT
ADVERTISEMENT
Categories: Basketball | News (Sports) | Sports
Tags: Byron Spruell | initiative | meeting | Michelle Johnson | NBA players | referee 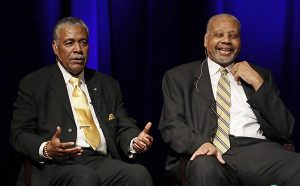 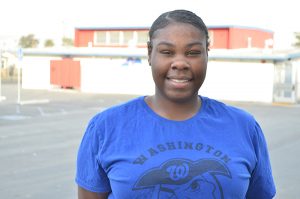 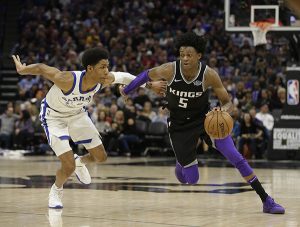