At the end of the Invitational, a committee comprised of league representatives and team managers will identify several players from the Invitational who will become eligible for the 2019 NBA 2K League Draft.

The double-elimination tournament on Feb. 3 will be live-streamed on the NBA 2K League’s Twitch channel.

*Players will become draft-eligible upon passing a background check and social media check.

About the NBA 2K League
The NBA 2K League, a professional esports league co-founded by the NBA and Take-Two Interactive Software, Inc. (NASDAQ:TTWO), launched in 2018 and features the best NBA 2K players in the world.  Each of the league’s 21 teams features six players who compete as unique characters in 5-on-5 play against the other teams in a mix of regular-season games, in-season tournaments and playoffs.  Knicks Gaming won the first-ever NBA 2K League Finals on Saturday, Aug. 25, 2018.  For more information about the NBA 2K League, visit NBA2KLeague.com. 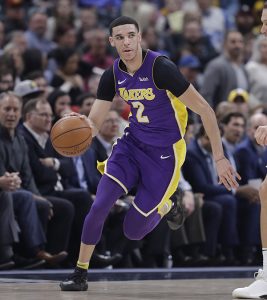