The NBA 2K League announced the competition structure for the 2019 season.  The 18-week season will begin Tuesday, April 2 with THE TIPOFF and will conclude Saturday, Aug. 3 with the 2019 NBA 2K League Finals.  The complete schedule will be announced in the coming weeks.

Additionally, all 21 teams will have three bye weeks during the season, along with a league-wide bye week from July 3 – 5.  Teams will play a total of 16 regular-season games.

As part of the league’s efforts to reach an international audience, the NBA 2K League will rebroadcast a “Game of the Day” in a primetime evening viewing slot for fans in Europe.

Identical to the 2018 season, the 2019 season will feature three in-season tournaments, THE TIPOFF, THE TURN and THE TICKET.  Tournament results will not count toward a team’s 16-game regular-season record but will serve as a tiebreaker for the playoffs.

The 2019 NBA 2K League Playoffs will tip off Wednesday, July 24 and will take place over three days of gameplay.  The seven teams with the best regular-season records and the winner of THE TICKET are guaranteed playoff spots.  If THE TICKET winner has one of the league’s top eight records, then the top eight teams will make the playoffs.

The NBA 2K League will award $1.2 million in prize money across the three in-season tournaments and playoffs.  Additional information is available here.

Additional details regarding the 2019 tournaments, playoffs and Finals will be announced at a later date.

About the NBA 2K League
The NBA 2K League, a professional esports league co-founded by the NBA and Take-Two Interactive Software, Inc. (NASDAQ:TTWO), launched in 2018 and features the best NBA 2K players in the world.  Each of the league’s 21 teams features six players who compete as unique characters in 5-on-5 play against the other teams in a mix of regular-season games, in-season tournaments and playoffs.  Knicks Gaming won the first-ever NBA 2K League Finals on Saturday, Aug. 25, 2018.  For more information about the NBA 2K League, visit NBA2KLeague.com. 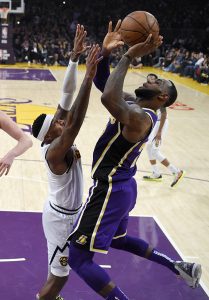 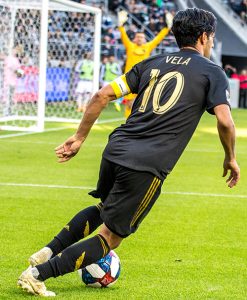 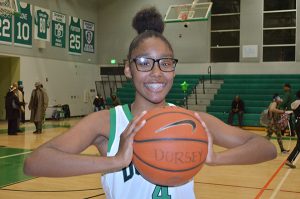 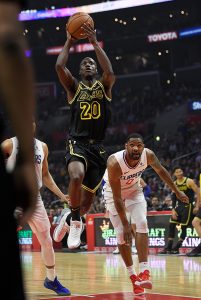