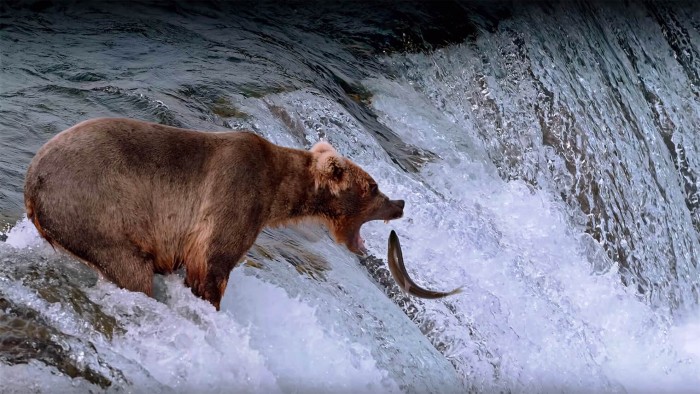 MacGillivray Freeman Film’s National Parks Adventure takes audiences on the ultimate off-trail journey into the nation’s awe-inspiring great outdoors and untamed wilderness when it arrives at the California Science Center on February 12, 2016. The film is produced in association with Brand USA and presented by Expedia, Inc. and Subaru of America, Inc.

Guests will soar over red rock canyons, hurtle down steep mountain peaks and explore other-worldly realms found within America’s most legendary outdoor places. Along the way, the film becomes at once an action-packed celebration of the 100-year anniversary of the National Park Service and a soulful reflection on what wilderness means to us all.

“National Parks Adventure captures the stunning beauty of our wild places and reminds us these landscapes are an essential part of the human spirit,” states narrator and Academy Award® winner Robert Redford.

Filmed in more than 30 national parks across the country, this immersive film for IMAX® and giant screen theatres follows world-class mountaineer Conrad Anker, adventure photographer Max Lowe and artist Rachel Pohl as they hike, climb and explore their way across America’s spectacularly wild and beautiful places – including Yellowstone, Glacier National Park, Yosemite and Arches – revealing a tapestry of natural wonders that will inspire the adventurer in all of us.

Captured with IMAX 3D cameras and shown in full glory in giant screen theatres, National Parks Adventure celebrates the majesty of our national parks and treasured landscapes while highlighting the importance of protecting them.

“There are 408 national parks in our country that many families have not been able to explore,”
says two-time Academy Award®-nominated director Greg MacGillivray. “Our hope is that National Parks Adventure will encourage our audiences to discover the beauty and sanctuary of these American treasures, which belong to every one of us.” 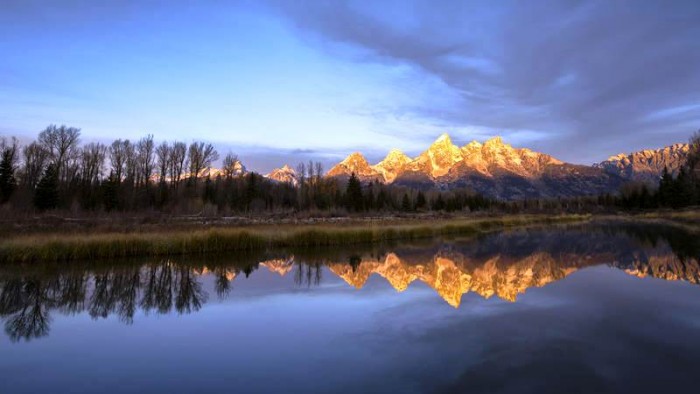 “We are thrilled to give our guests the opportunity to learn about our nation’s incredible national parks,” said Science Center President, Jeffrey Rudolph. “This film reveals the diverse habitats found in America’s wildest places, and is the perfect complement to our Ecosystems Exhibit Gallery, which presents a variety of environments for guests to explore and gain knowledge to become better stewards of our natural world.”

National Parks Adventure follows in the tradition of MacGillivray Freeman’s award-winning giant screen films – including Everest, Dolphins, The Living Sea and To The Arctic – that are set in some of the most extraordinary places on the planet.

National Parks Adventure is a MacGillivray Freeman film produced in association with Brand USA and presented globally by Expedia, Inc. and Subaru of America, Inc. with major support from the Giant Dome Theater Consortium.

The film is family friendly and has a run time of 43 minutes. www.NationalParksAdventure.com

The Science Center and IMAX Theater are located in historic Exposition Park just west of the Harbor (110) Freeway at 700 Exposition Park Drive, Los Angeles. Open daily from 10 a.m. to 5 p.m., except on Thanksgiving, Christmas and New Year’s Day. For recorded information, including IMAX show times, call 323.SCIENCE (323.724-3623). IMAX ticket prices range from $5.25 to $8.50. For advance ticket purchases, group rates, or to make reservations for any visiting group of 15 or more (required), call 213.744-2019. Parking is available in the guest lot at Figueroa and 39th / Exposition Park Drive at $12 per car, and $30 for commercial buses or oversize vehicles. Both the Science Center and IMAX Theater are wheelchair accessible. For further information, please visit our website at www.californiasciencecenter.org. 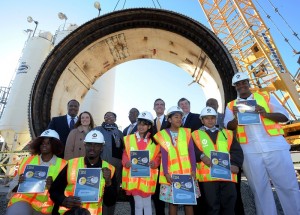 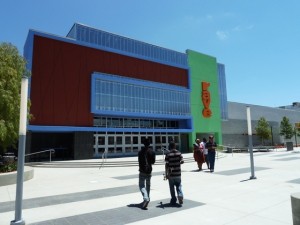 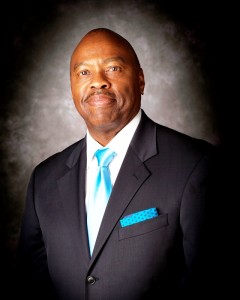 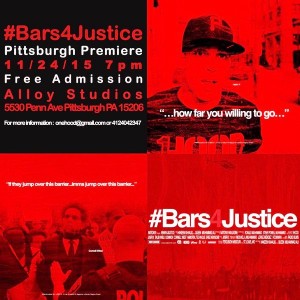 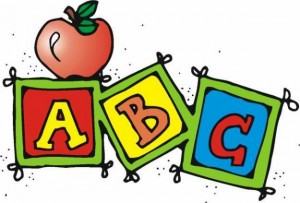