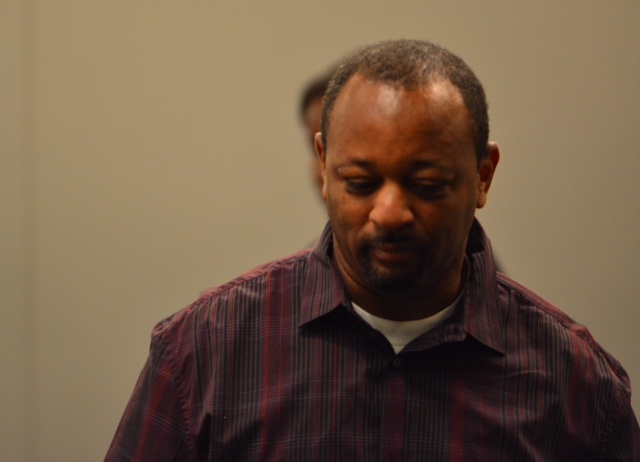 Ronald Todd Eskew, better known as Najee Ali is out as the National Action Network (NAN) Los Angeles Chapter’s political director after his current wife came forward about being physically abused by him.  In the wake of the allegations, NAN both locally in Los Angeles and nationally under the leadership and direction of Rev. Al Sharpton have cut all ties from Ali.

Ali, who is frequently called on by the news media as a spokesperson for Black people in Los Angeles and is known to be a trusted confidant of L.A. Mayor Eric Garcetti and an ally for police chief Charlie Beck on Black issues, most recently criticized Tavis Smiley after PBS said an investigation found “troubling allegations” of misconduct by the radio and TV host.

Ali recently told the Electronic Urban Report, “Smiley is just the latest sexual terrorist that the #Metoo campaign has taken down and brought to justice…This is the nail in the coffin for Smiley. Black woman are rising up and refusing to be silenced.”

But NAN Western Regional Director and Los Angeles Chapter President Pastor K.W. Tulloss said that Najee Ali has his own skeletons in the closet–skeletons that include recently beating his wife and possibly using crack again.

Tulloss said that while he’s been told over the years about Najee Ali’s history of verbal and physical abuse of women in the community and his spouses that it wasn’t until Ali’s current wife came to him for help after he beat her that he said enough was enough.

I’ve heard allegations,” Tulloss explained.  “I’ve never heard from the victims directly.  But this is his wife who reached out to me and I just can’t have that.  It was a process.  Najee–we’ve been friends for 13 years.  He introduced me to Reverend Sharpton 13 years ago. And so I’ve already had a sense of loyalty and brotherhood.  His wife is a wonderful person.  She doesn’t deserve none of the things that she claims are happening to her.  Him pulling her hair, putting his fist across her face, throwing her across the room, punching her in front of her daughter.”

Tulloss explains Najee Ali’s wife reaching out to him.

“Around the end of October we had a dinner with representatives from R.J. Reynolds to discuss the dialogue that we’ve been having when I received a call late that night from his wife. She began to tell me that she was involved in domestic abuse by him.  That he put his hands on her, pulling her hair in front her daughter and she just didn’t know what to do.  I advised her to call the police and to make a report and get out of there.  She agreed and said that he had a drug problem.  I said that I know he’s had problems in the past that other have shared with me and so it might be crack again–and really those are the symptoms that she described to me in phone conversations and via text messages.  I encouraged her to go to the authorities and she told me that she was in fear of her life.  I told her that since she’s in fear of her life that she had the ability and support to make this stop by going to the police.”

Reverend Sharpton backed up Tulloss’ claims by adding, “ I know that she made a disturbing call to Rev. Tulloss and that he called me and told me that he could not condone this.  Tulloss knows that I go back many years with Najee Ali but I said that we can’t condone that so you have to do what you have to do.”

Tulloss said that he called Najee Ali and told him that he was no longer a part of NAN.

“Our parting from Najee Ali had to do with him putting his hands on his wife. He’s out of control, his mind is not right.  He’s battling with whatever he’s battling with.  I just fear for his wife.  I didn’t want to make it public but I was convinced the truth had to be made known after he made comments about Tavis Smiley and others.  He’s just as worse as them.” 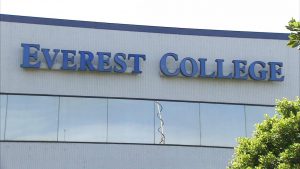 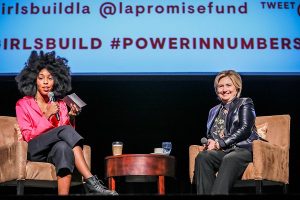 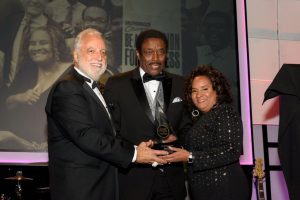