BALTIMORE – The NAACP issued the following statement regarding the arrest of Holden Matthews in connection to fires at three historically Black churches in Louisiana: 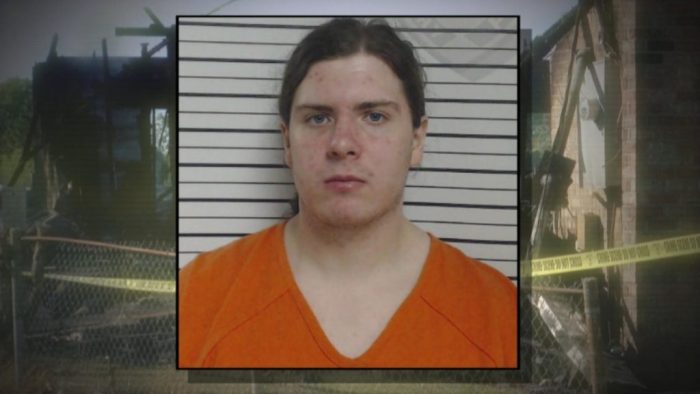 “The arrest of Holden Matthews for the horrific burnings of Black churches in Louisiana is just another example of the hate-fueled times that we live in. In African-American communities in the South, church burnings are historically linked to expressions of racism and domestic terrorism. This is the same domestic terrorism that has been the hammer and chisel used to chip away at the humanity of Black Americans and the suppression of our political power. Since Trump has taken office, we’ve seen a rise in white supremacy and hate crimes – so much so that we issued letters to push both the Judiciary and Homeland Security committees of the House of Representatives to hold hearings for the resurgence of hate and raced-based crimes that are overcoming the nation. Change must come from the top and we will continue to push Congress for additional hearings and concrete next steps to thwart acts of terrorism against communities of color.”