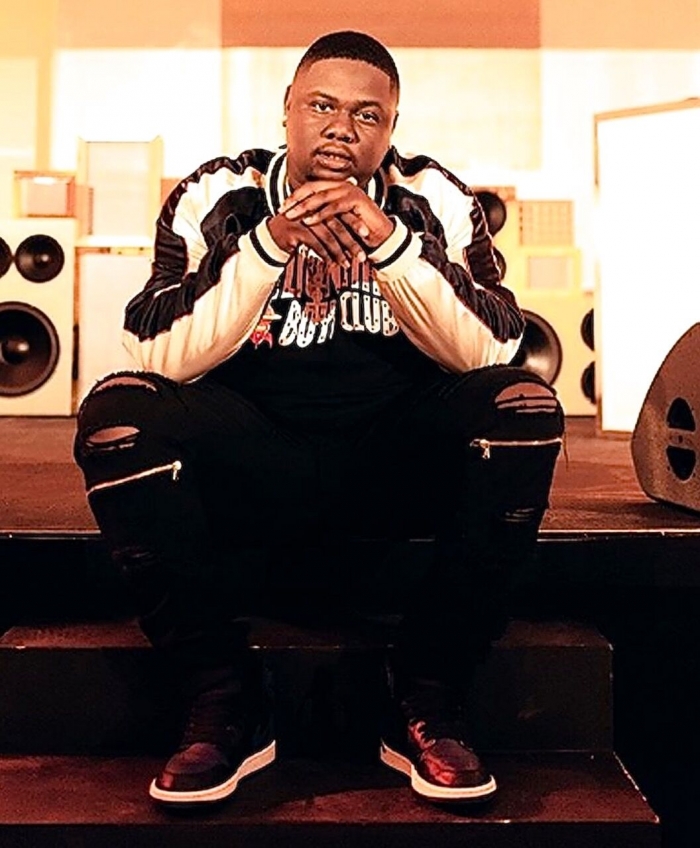 An investigation was continuing today into the killing of a music producer who was shot outside his home in South Los Angeles along with another man, who was hospitalized.

The shooting occurred about 4:10 p.m. Friday in the 1900 block of West 78th Street, said Los Angeles Police Department Officer Tony Im. No arrests have been reported.

Leslie Andre Wakefield Jr., 26, of Los Angeles, died at a hospital, according to the coroner’s office. The other man, whose name was not released, was hospitalized in unknown condition.

Wakefield, also known as DJ Official, was a Grammy-winning music producer who worked with artists like Cardi B, Chris Brown, and the late Nipsey Hussle, according to NBC4.

Wakefield and a friend were shot while sitting in a vehicle, Channel 4 reported. Whoever shot them sped off in a black SUV, possibly a 2014 Ford Expedition, that was last seen headed east on 78th Street toward Western Avenue, Im said.

Anyone with information on the case was urged to call 877-LAPD-247.