Ready, set, launch! Lula Washington Dance Theater (LWDT) will be joining Ate9, BODYTRAFFIC, and Ana Maria Alvarez’s Contra Tiempo studio in the Moves After Dark Production as they take the art of dance to a new artistic level. These artists will be performing throughout, in-between, and even around the structures of The Music Center Plaza, leaving audiences breathless in the process.

Associate director and lead choreographer Tamica Washington-Miller notes that she couldn’t say anything but yes when she and her dancers were asked to participate in the production of Moves After Dark.

Miller notes that while it was an excellent opportunity, it wasn’t without its challenges. Her politically influenced routine was originally choreographed for a traditional stage and setting, however her piece had to be reimagined for the new venue of production.

“Dancing on marble stairs has been a challenge for the dancers,” says Miller, she states that the marble has been pretty tough on their bodies, however she describes her dancers to be bold and dynamic as they steer clear of watering down the choreography while taking on this new artistic challenge.

With fierce and precise movement, the LWDT dancers take on the stairs of Walt Disney Concert Hall. Although it’s challenging being in a new facility, the dancers effortlessly utilize every inch of the staircase just as if they had done it numerous times before.

The Lula Washington dancers have always spoken through their bodies, a technique that they hope causes the audience to hear them without them uttering a word. With the “Message for My Peeps” performance, these dancers will utilize the Music Center Hall to make a political stance while engaging the audience in the process.

The Music Center has been known to bring performers from different areas. Presenting these well-trained local groups is quite amazing and just shows the talent that is right under our noses. While the audience follows the line of scenery to catch a glimpse of each performance, these talented dancers will be performing explosive movements that will definitely put the audience on their toes. 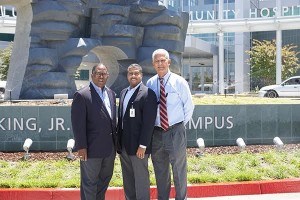 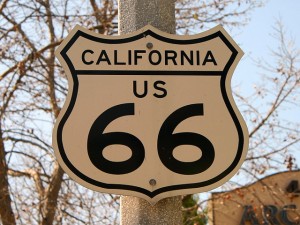 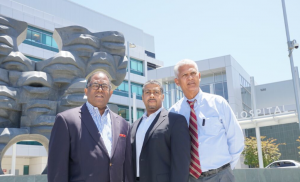 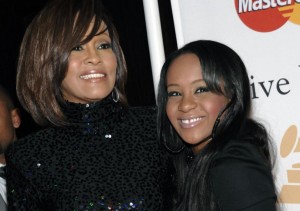 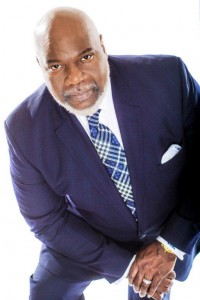