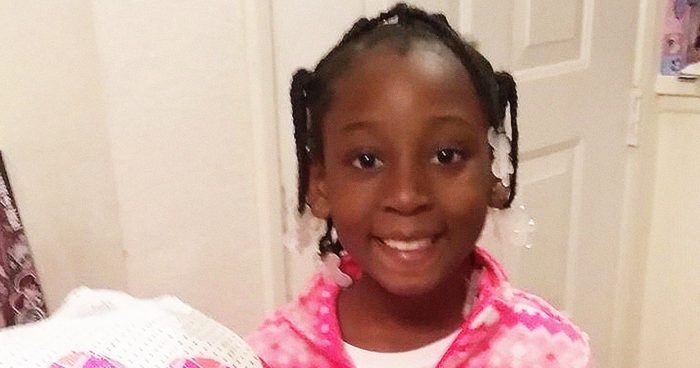 A murder charge was filed today against the mother of a 9-year-old girl whose body was found partially inside a large duffel bag near an equestrian trail in the Hacienda Heights area.

Graham, 28, was extradited from Texas to California last Thursday. She was initially held without bail for an unrelated parole violation, but was booked Monday on suspicion of murder for her daughter’s death. 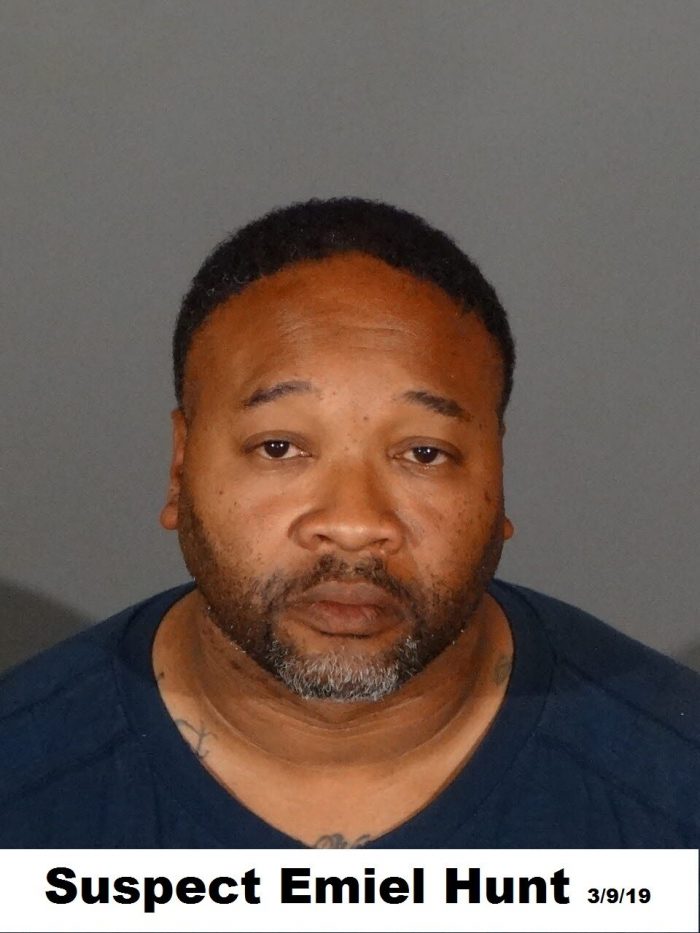 Graham and Hunt, 38, are both being held in lieu of $2 million bail pending arraignment April 16 at the Pomona courthouse.

Prosecutors allege that Graham was convicted in San Bernardino County in 2016 of enticing a minor for prostitution, and that Hunt has a 2005 conviction for child abuse with great bodily injury in San Diego County.  She faces a possible maximum sentence of 26 years to life in state prison if convicted as charged, while Hunt would face 55 years to life, according to the Los Angeles County District Attorney’s Office.

The girl’s body was found about 10 a.m. March 5 at the bottom of an embankment close to Colima Road and the 3400 block of Hacienda Boulevard, near the Hsi Lai Buddhist Temple. County workers clearing some brush came upon the body, which was partially inside a black rollaway-type duffel, with her head and upper body protruding from the partially zipped bag. 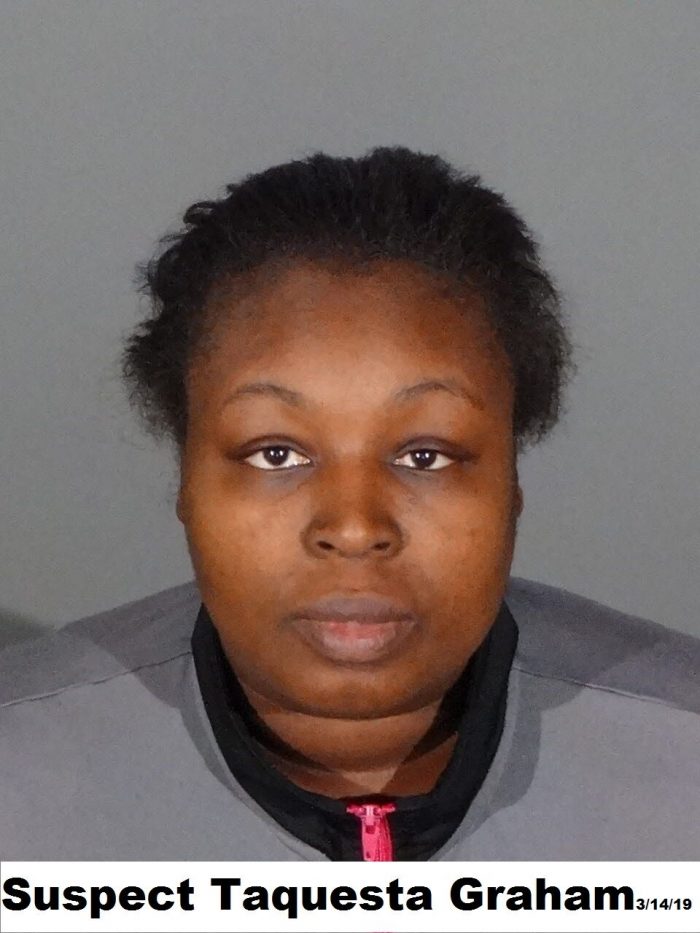 Investigators believe that the girl had been left at the scene during the afternoon of March 1. The criminal complaint alleges that the girl was killed on or about that date.

As sheriff’s homicide detectives investigated the girl’s death, Hunt and Graham were stopped about 6 a.m. March 8 in his SUV at a border checkpoint in Hudspeth County, Texas. He was initially released but was arrested the following morning, after being found sleeping in his black Nissan Armada SUV in a lot near San Diego International Airport, and booked on suspicion of Trinity’s murder.

After Graham was arrested, Hunt began driving back to California, officials said. Investigators have not revealed how they learned he was in San Diego.

Graham, Hunt and Trinity moved from a family member’s home in Long Beach in May and during the past 10 months their extended family had limited contact with them, according to the sheriff’s department.

They were homeless just prior to the girl’s death and were living in a Santa Fe Springs motel or in their vehicle, officials said.

“There were no open or active Department of Children and Family Services cases involving Trinity,” officials said.

Los Angeles County Supervisor Janice Hahn has said there are “several red flags in Trinity’s life that need to be followed up on” and she vowed to “get to the bottom of what could have been done, if anything, to prevent her death and the suffering she undoubtedly endured.”

The coroner’s office has ruled Trinity’s death a homicide, but officials have not disclosed how the girl died and the case is on a security hold.

Antonio Jones, who identified as Trinity’s father, told NBC she was “full of character, full of love, full of joy.”

“We just want answers,” he said. “We want justice.”