StrongBoard Balance is a multi-spring balance platform that can be used for a myriad of exercise routines by the user. The weight of the user is used as resistance, which helps calorie burn. The board can also assist with recovery from imbalance-related injuries.

“When you have balance, you can throw anything from any different angle with the same amount of power,” said Hall. “What the StrongBoard has done for me is taught me to keep my balance and keep my strength and my speed at the same time.”

Hall partnered with StrongBoard Balance to create the “Primetime” board. The colors of the four springs on the board are black, green, and yellow to resemble the Jamaican flag. Hall is a native of Jamaica.

“We’re honored to partner with Uriah for our first endorsement deal and present the limited edition Primetime board,” said StrongBoard Balance creator Mike Curry. “Uriah uses StrongBoard in his daily workouts, and his sincerity makes him a great brand ambassador.”

The StrongBoard Balance has become a popular resource among MMA fighters. Hall discussed how the StrongBoard took his training to another level.

Hall started in the MMA in 2009 and won the Middleweight title at Bellator 11. He also competed in five fights this year.

His September fight against Gergard Mousasi in Saitama, Japan was considered “the biggest win of his career,” SB Nation reports. Although Hall landed only 22 strikes against Mousasi’s 35 strikes, Hall knocked him out in the second round, according to ESPN.

Currently, Hall is ranked 11th in the middleweight division of the UFC, known for his ability to overwhelm players and win matches by knockout. He calls his training “Ninja Training”; his strength condition coach has helped Hall raise his speed levels.

“I train differently because I want to do things in the ring that no one else can do,” said Hall.

After moving to America at the age of 13 and living in Queens, New York, Hall faced bullying. This was a pivotal moment in Hall’s life.

“People bullied me for different reasons, because of my ethnicity, I was different, I spoke different, I act different,” said Hall. “Now as a professional fighter, I think everything plays out to par because when I was bullied, it brought me to martial arts, which gave me confidence to do what I’m capable of doing.”

“What MMA means to me is the biggest challenge on this planet, I’m able to do things that most people don’t do,” said Hall. “I’m a little extra in the ordinary.” 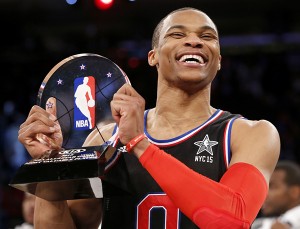 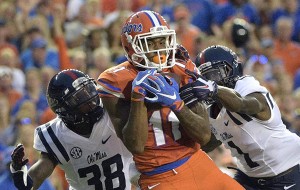 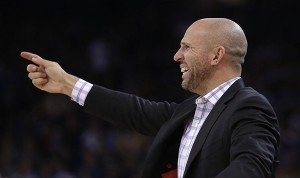 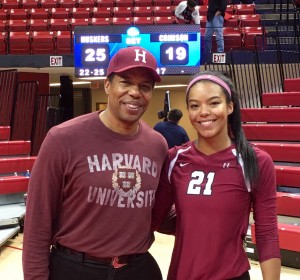 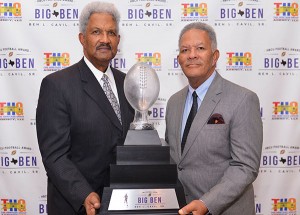 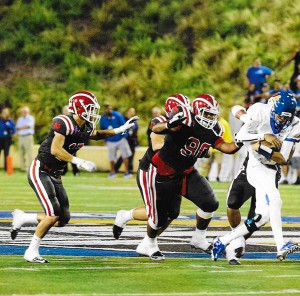