Below are the results from NBA Draft Lottery 2020 presented by State Farm:

Below is the order for the remainder of the first round and the complete second round for NBA Draft 2020 presented by State Farm:

32.       Charlotte (from Cleveland via LA Clippers and Orlando)

47.       Boston (from Brooklyn via Charlotte, Orlando and Philadelphia)

50.       Atlanta (from Miami via Sacramento, Cleveland and Boston) 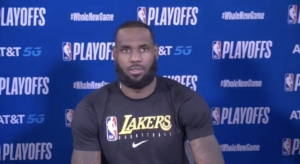 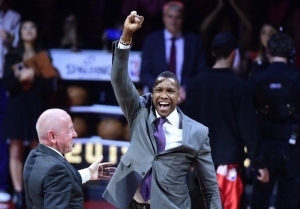 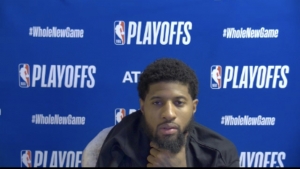 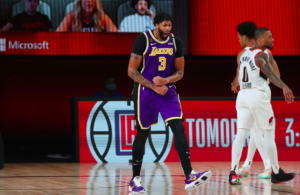 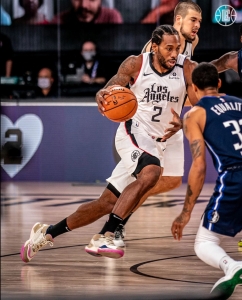