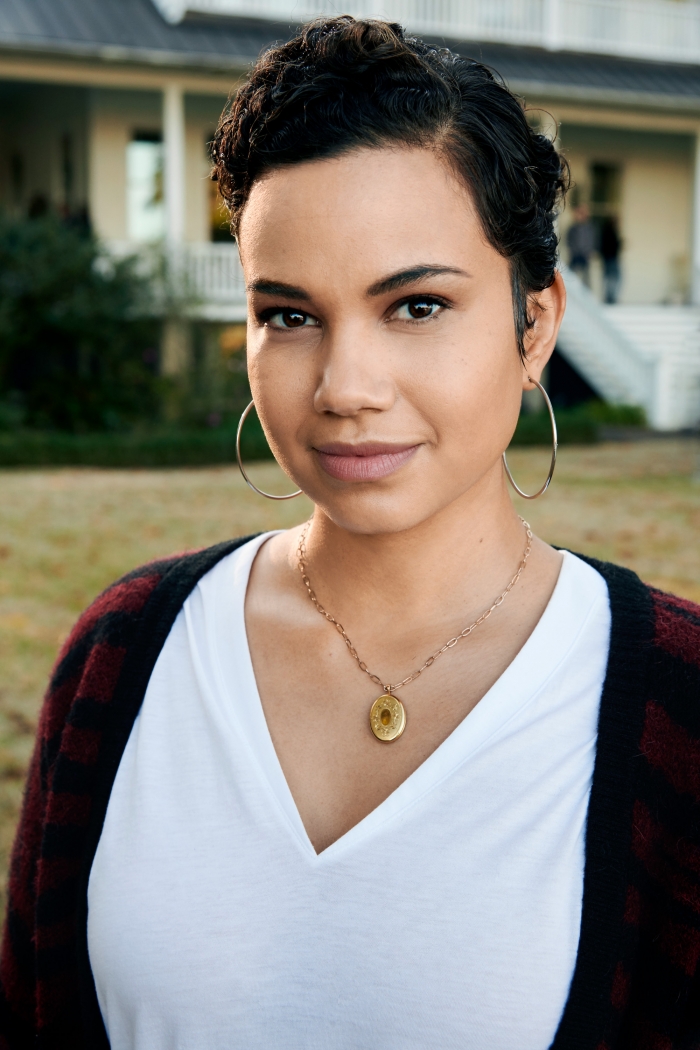 Michele Weaver stole the heart of Hollywood in 2018 as she portrayed “Nuri” in OWN’s “Love Is__” romantic-series. Now, she’s back for more as she takes on NBC’s highly anticipated television series, “Council of Dads.”

Weaver plays Luly, the dynamic, smart, loving daughter, and oldest sister. Her character, much like herself, is a writer with big dreams and big ambitions, “It’s a great thing to explore.” The show which has been compared to the network’s top show, “This Is Us,” journeys with the large immediate and extended family as they deal with a potentially terminal diagnosis. Luly leads her pack of siblings and helps family friends remain closely knit with an infectious smile and unwavering love for her village.

“That’s why I love her character so much. I feel like every single person has had this moment in their life where their plan was stopped. It didn’t matter that they performed well, it didn’t matter that they followed the rules and they did every step right. Life happens, period,” she stated regarding her Luly. “Those moments are important too because those moments usually define us for the worst or for the best. You get to see Luly go through that and I just feel like all of us can relate.”

On the show itself, “I just feel like people are going to be able to relate to it and hopefully be moved by it and also encouraged to love the people they love even more and even better.” 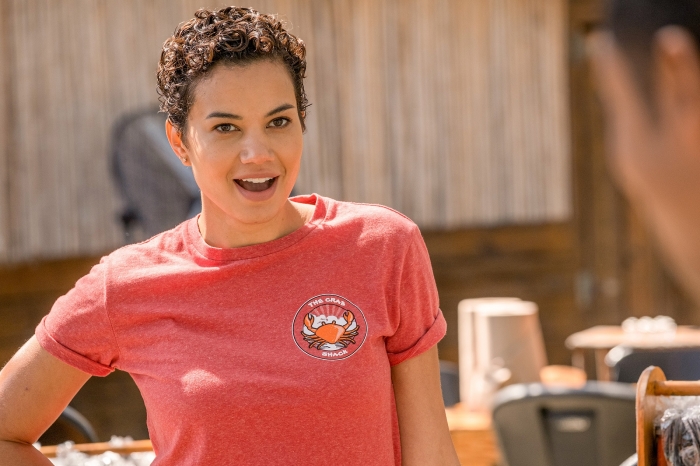 As a writer herself, she connects to her character and shares how taking on a job in such a creative industry like Luly, is an all or nothing feat. “I’m also a writer, a creative, a person who has a career that doesn’t make sense. You have to risk it all to be able to be successful in it.”

Weaver began performing at a young age, however, she says acting chose her, ”It kind of just picked me before I had a say about it,” Weaver explained. “I was going to go to college as a psychology major with a French literature minor because my mother is a Haitian immigrant and I wanted to travel the world,” she shared. While applying for colleges, she auditioned for 25 colleges as an acting major, of those schools, Pepperdine showed the most interest. After the denial from her top school and a few tears, she accepted Pepperdine’s scholarship and followed her heart. “Ever since that, when I left at 18 and went to college to study acting, I kind of just dived into it.”

Since that moment, she hasn’t turned back and her dreams continue to get bigger. “I consider myself more creative than just an actor because I do love to write. I do have aspirations to go into different categories of industry, from producing, directing,” which she’s done before; even taken cinematography classes while in college. “For me, it’s not necessarily about just being an actor. It’s about being a creative and I believe the power of storytelling can change lives,” regardless of the job title she said.

“It’s really going with the flow and trusting the process. It’s good to have a vision but it’s also important to stay connected for me personally, with God, and [to] know what this time is for,” she opens up. With that, she continues to let God and life naturally lead her, trusting that her instinct and skill will be enough to past the test of time. 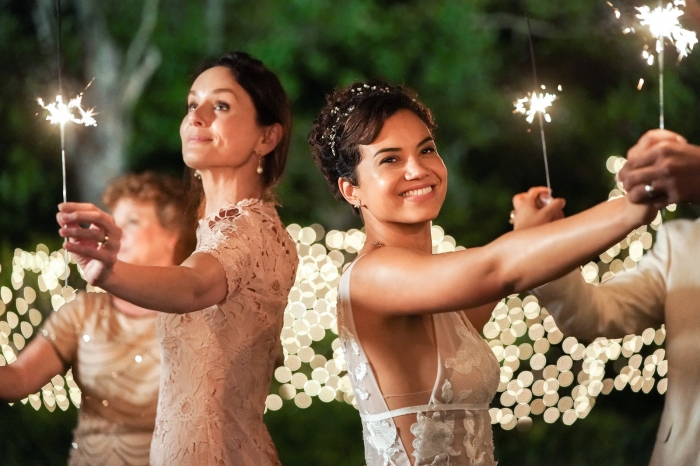 “I think we should always keep dreaming and always have that childlike wonder but still being mature, obviously,” she laughs. A dreamer herself, she shares her ideal role, “would be either an action role or something that’s musical and includes dance.” When it comes to directing, “being able to direct something like a period piece or something kind of raw and new would be a dream.”

Nevertheless, Weaver’s future is as bright as it can be. Newly engaged, a student of her craft, and a growing superstar; she is more than ready to take on new tasks while remembering to remain present in the meantime.

“I would love to be able to do a season two with Luly and be able to dig deeper with her and the family,” referring back to “Council of Dads.” “But I would love to break to do more films and see where that goes and then, of course, create my own content.”

Following her heart, success is inevitable. Keys to success from Michele Weaver, “Trust the process. Check your gut.” 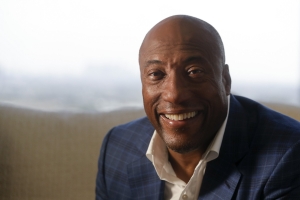 DJ D-Nice unites during the pandemic, one beat at a time 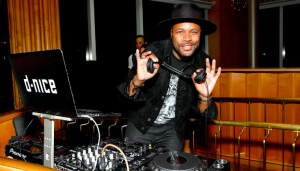 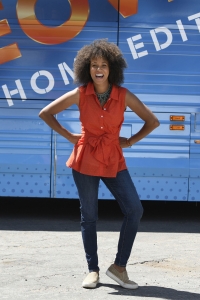 Breegan Jane shares her heart in every home on HGTV reboot of ‘Extrem... 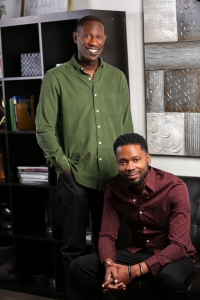