The Rail to Rail project will transform a 6.4 mile stretch of minimally active Metro-owned rail right of way called the Harbor Subdivision into a bicycle and pedestrian path. The project parallels South L.A.’s Slauson Avenue connecting the future Metro Crenshaw/LAX Line’s Fairview Heights Station with the Metro Silver Line at the I-110 freeway and the Metro Blue Line Station, ending at Santa Fe Avenue.

“With this investment, Angelenos will be able to efficiently access the Blue Line and the future Crenshaw/LAX Line,” Los Angeles County Supervisor and Metro Board Chairman Mark Ridley-Thomas said. .

“The proposed improvements will make a meaningful difference in the quality of life of the hundreds of thousands of people who live, work and visit the surrounding areas.”

Metro will contribute up to $19.3 million in local and state money to fund the $34.3 million transportation development.

Metro has owned the right of way for the Harbor Subdivision since the early 1990s. Burlington Northern Santa Fe (BNSF) railroad has operating easements, but rarely runs trains along those tracks. Metro will initiate an abandonment process to transfer the BNSF easements.

The Rail to Rail corridor is home to about 108,000 residents and has a population density more than six times the county average. Over two-thirds of the area residents are minority; more than one-fifth of the households within ½ mile of the project corridor do not own a vehicle and 16.8 percent of the area workers commute to work via public transit, bicycle and/or walking.

The DOT TIGER grant program is highly competitive with projects in all 50 states and U.S. territories competing for $500 million in total grants. 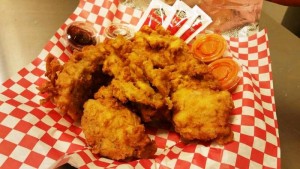 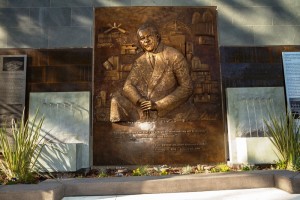 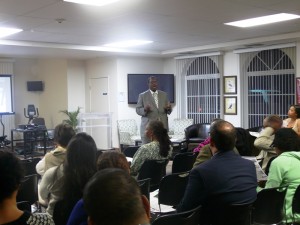 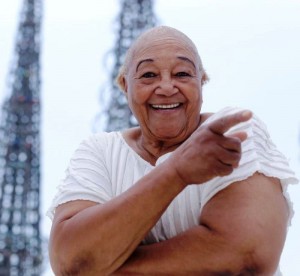