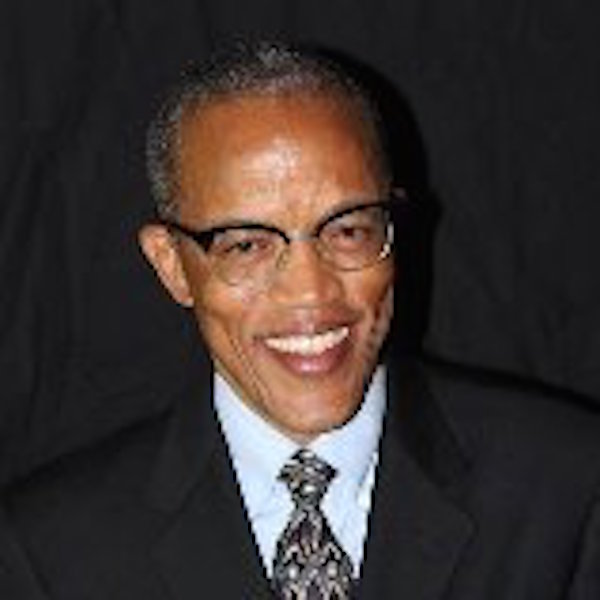 In recognition of National Mentoring Month, on January 26 The Menformation Project will present an all-star benefit – Making A Difference (M-A-D) Awards – at the DoubleTree Hotel in Culver City. Actor Tommy Davidson will host the ceremony.

The Menformation Project, Inc. is a non-profit organization that mentors and helps direct the lives of boys 8 to 17 years of age by teaching the 22 principles of manhood. To date, Menformation has impacted the lives of over 450 boys in South Central Los Angeles most of whom come from father-absent homes and do not have positive male role models.

CEO Marcus Farrow says, “This event is our National Mentoring Month fundraiser where we will recognize community and corporate partners who have helped us over the last seven years.”

Paul Jackson Jr. is a world class musician who has recorded and performed with some of the biggest artists like Whitney Houston, Michael Jackson, Chicago, Elton John, Barry White and Luther Vandross. Millions know him from The Tonight Show with Jay Leno and American Idol. He’s also an original board member of Menformation. 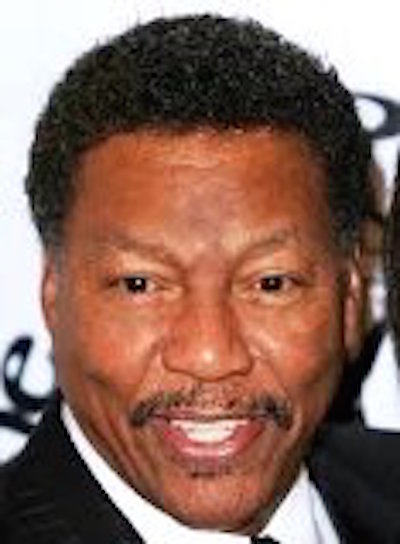 As Menformation’s Ambassador, singer Billy Davis Jr. says “Mentoring is a proven solution to helping our boys stay in school and stay out of jail.”