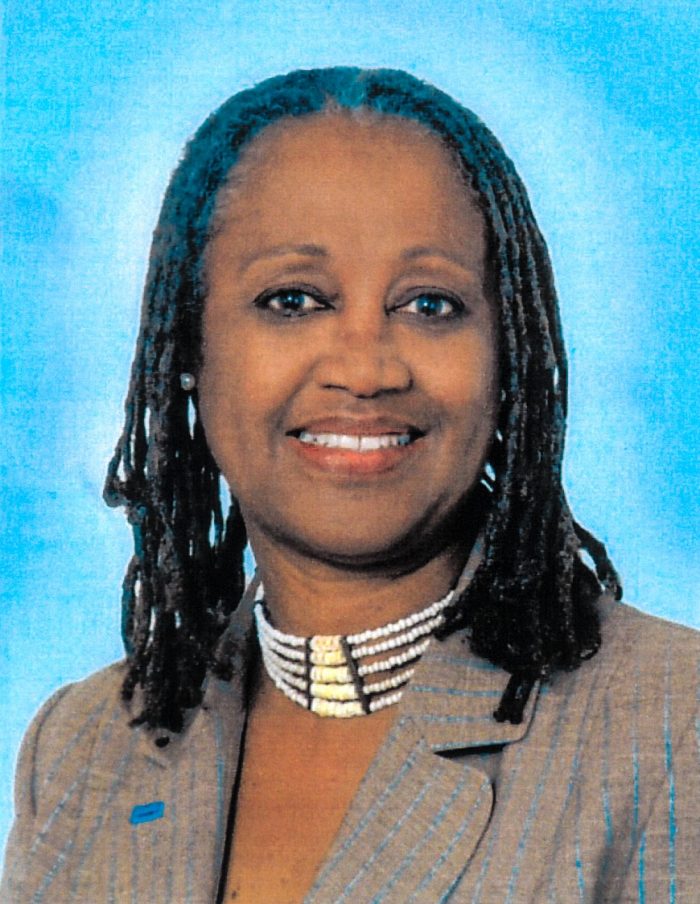 In a move to broaden his commitment to economic prosperity for all Angelenos, Mayor Eric Garcetti has appointed both Raymond Chan and Brenda Shockley as Deputy Mayors to jointly oversee his economic agenda.

The announcement comes amid an aggressive push by Mayor Garcetti to continue growing L.A.’s economy and creating jobs, while also expanding and intensifying the fight against poverty and homelessness.

“L.A.’s economy is surging — we’re creating jobs, attracting businesses and making generational investments in a prosperous future for our city,” said Mayor Garcetti. “But right now, our economic resurgence is leaving too many of the most vulnerable Angelenos behind. We need an approach that recognizes the symbiotic relationship between expanding economic opportunity, and making it accessible to all Angelenos. That’s why I’ve asked Raymond and Brenda to lead my economic agenda forward together.”

“This is a critical moment for our City — and we need visionary leaders who don’t just know Los Angeles, but live and breathe it every day,” said Mayor Garcetti. “Raymond and Brenda are two proven leaders with proven records. They are the best at what they do — creating jobs, cutting red tape and expanding economic opportunity for all Angelenos. I am proud to welcome them both to my team.” 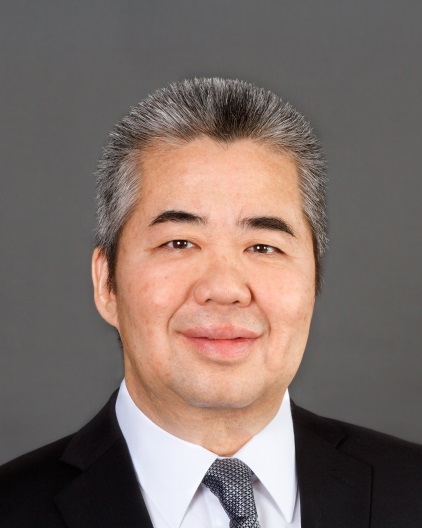 Chan comes to the Mayor’s Office after 28 years at the Los Angeles Department of Building and Safety, including the last two as general manager. His leadership has contributed to unprecedented growth across Los Angeles, including visible transformations Downtown and in Hollywood that have positioned L.A. as a 21st-Century global city.

“I am honored and flattered by this opportunity to work with various departments fulfilling Mayor Garcetti’s vision to bring more businesses, jobs, development and tourism to the City of Los Angeles, a renowned global commercial center and international neighborhood,” Chan said.

Shockley comes to City Hall after more than 24 years as President of Community Build, a nonprofit she helped found in the wake of L.A.’s civil unrest in 1992. Her work to revitalize communities in South L.A. has led to more than $100 million of investment in education, employment and training programs for young people.

“I am honored and humbled by Mayor Garcetti’s confidence in me,” Shockley said. “I commit to doing my best to end and prevent homelessness, and to expand and create economic opportunity for the most vulnerable and disadvantaged people in our city.”