Monday, October 5th, the City of Los Angeles received notification of the Racial Equity & Newly Empowered Workplaces (RENEW) Task Force launch; it looks to expand the reconstruction of diversity within the workforce and private sectors. According to the press release from the City Mayor’s Office, “RENEW is focused on building a more just and fair Los Angeles by applying the principles and steps in the Mayor’s Executive Directive No. 27 to the local business community.” 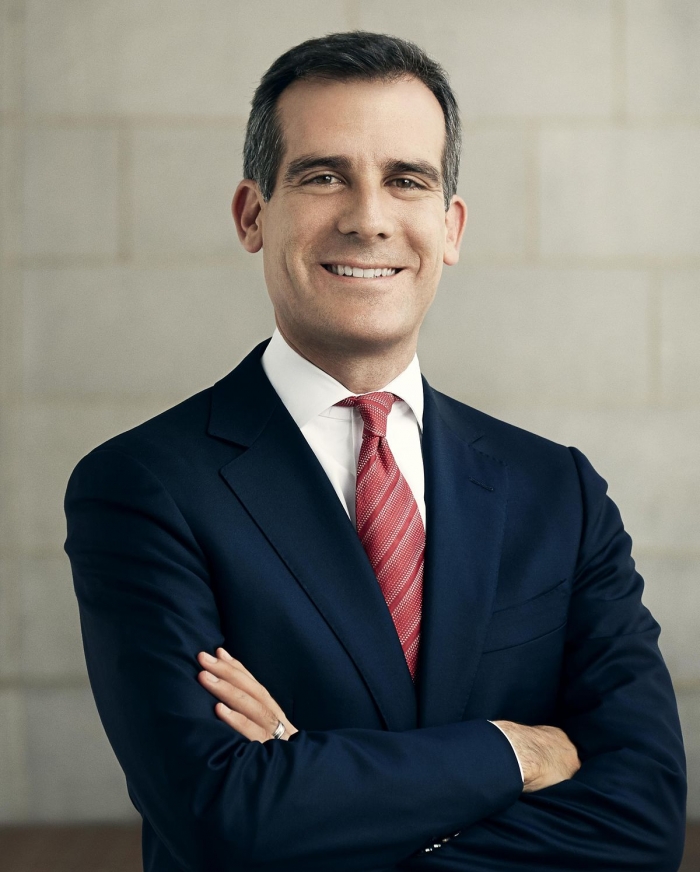 The Executive Directive 27 was signed this summer to encourage a thorough study and highlight the needs of racial equity in City departments. Through that research the task force was born; according to the City Press Release, they are “representatives from every department, to provide feedback on these efforts, identify additional goals, and form working groups to help advance diversity in public service.”

The RENEW commitments to a more equitable work experience are outlined. All companies are encouraged to review it, to stay in harmony with the goals of equality and extending equal opportunity throughout Los Angeles.

Mayor Eric Garcetti stated, “Racial equity is more than a lofty aspiration for our city — it must be a core value built into the very foundation of how our government leads, how our businesses hire, how our economy grows, and how our communities thrive,”

Garcetti continued, “No single sector, public or private, can meet the challenge of rooting out structural racism alone, and RENEW will rally us around tangible actions to cultivate employees, clients, and networks that reflect the extraordinary diversity of Los Angeles.” The first step of fixing an existing issue is measuring the existing damage. The Executive Directive 27 allowed that investigation and results of inequality surfaced.

Statistics show that Los Angeles is one of the most culturally diverse cities, through that study the mayor saw a need for the workforce to be more reflective of that measurement of diversity. Even before the global awakening of stronger social awareness, the mayor was working on the public leadership sector, with more projects geared towards underrepresented communities. He constructed a new wing within public government that focuses on the equality that needs to be seen throughout the city. 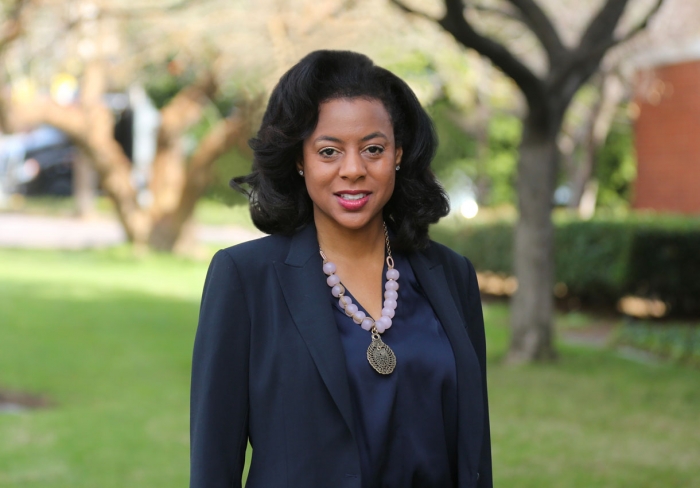 The Mayor’s office is working alongside the Executive Director of the City’s Civil and Human Rights Department. Executive Capri Maddox stated, “We are committed to leveling the playing field and striving towards an equitable Los Angeles, and the members of this task force are central to breaking structural barriers in the private sector,”

This will be one of the first publicly announced projects stemming from the newly adjourned department of Civil and Human Rights. Maddox will apply the pressure she promised at her nomination of the role.

RENEW is based off six key factors, navigating the system in each firm. The six pillars are the following:

“Build and shape an inclusive pipeline and equitable hiring process across all levels and functions.”

“Build a diverse procurement and vendor network that supports and promotes equity.”

“Include minority groups with an equitable company portfolio and brand.”

Data collection and support will come from The Annenberg Foundation. There is hope that all sectors will be transparent, keep in step with the movement for equality, and accept the newness of inclusivity throughout the city. Los Angeles is looking to be the prime example when the focus is on the community of how much can get done when people stand together. 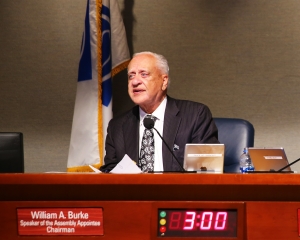