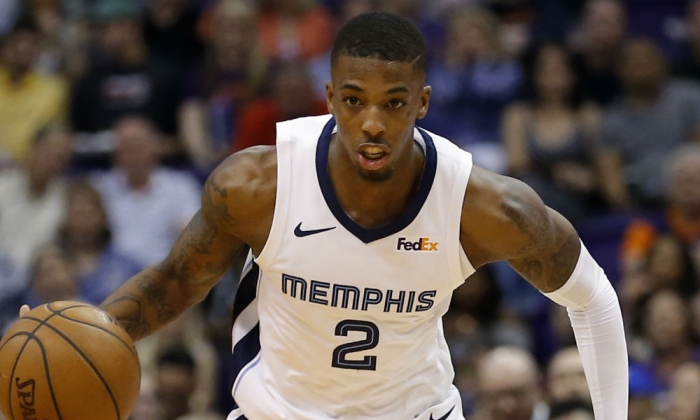 A person with direct knowledge of the deal says the Dallas Mavericks have acquired guard Delon Wright from the Memphis Grizzlies in a sign-and-trade agreement that could make the restricted free agent a starter alongside rookie of the year Luka Doncic.

Wright and the Mavericks have agreed on a $29 million, three-year contract, agent Greg Lawrence said Sunday. The Grizzlies will get two second-round picks in the trade, the person told The Associated Press on condition of anonymity because the deal hasn’t been announced.

The move by the Mavericks comes after they missed out on free agent target Danny Green, a shooting guard and strong defender who agreed on a contract with the Los Angeles Lakers after former Toronto teammate Kawhi Leonard chose the LA Clippers over returning to the Raptors.

The 6-foot-5 Wright has a chance to be a solid complement to Doncic because of his versatility on defense. The 27-year-old was chosen 20th overall in the first round by the Raptors in 2015, one pick before the Mavericks selected Justin Anderson. The Grizzlies got him in the trade that sent Marc Gasol to Toronto before the deadline last season.

Wright spent parts of his first two seasons shuffling between the Raptors and their G-League affiliate. In 26 games with the Grizzlies last season, he averaged 12.2 points, nearly five points above his career average. Wright also doubled his career output in rebounds and assists in his short stint with Memphis. 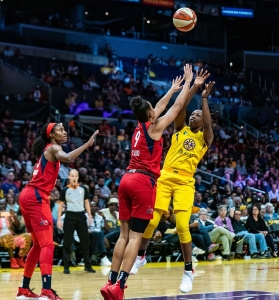 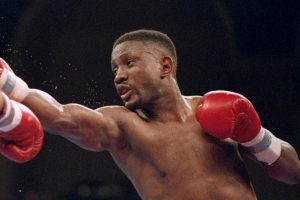 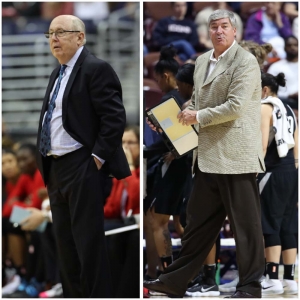