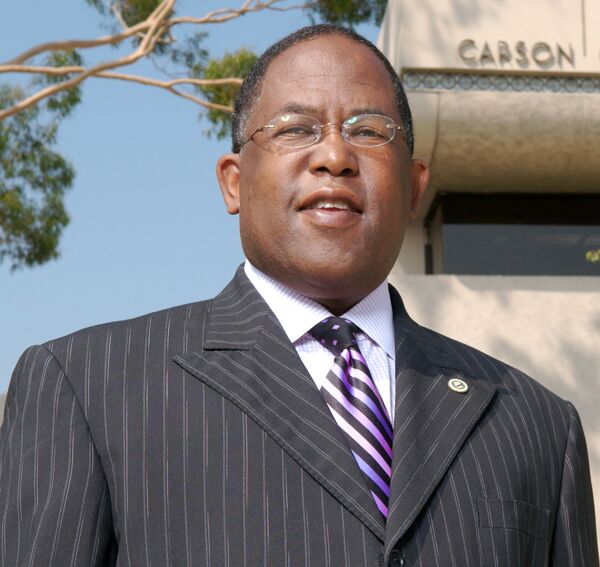 Los Angeles County Supervisor Mark Ridley-Thomas had little to say Thursday in response to the arrest of a suspect in the 1981 killing of his brother.

“Any questions regarding charges filed against Michael Anthony Locklin should be directed to the L.A. County District Attorney’s Office, as it is their advice that it would be inappropriate to comment at this time,” Ridley- Thomas said.

Locklin, 61, was charged July 31 and is expected to be arraigned in a downtown courtroom Aug. 21 on a murder charge stemming from the death of 37- year-old Michael Thomas. The murder charge includes the special circumstance allegation of murder in the commission of a robbery, but prosecutors have not yet decided if they will seek the death penalty.

Thomas’ body was discovered at his residence in the 4600 block of Santa Barbara Boulevard, now Martin Luther King Jr. Boulevard, after he missed church services and failed to show up at work, according to the District Attorney’s Office.

Cold case investigators identified Locklin through DNA evidence, according to a District Attorney’s Office spokeswoman who said she couldn’t offer any details about the source of that evidence.

She also said she couldn’t elaborate on the nature of the interactions between Thomas and Locklin before the robbery-killing, but the men knew each other.