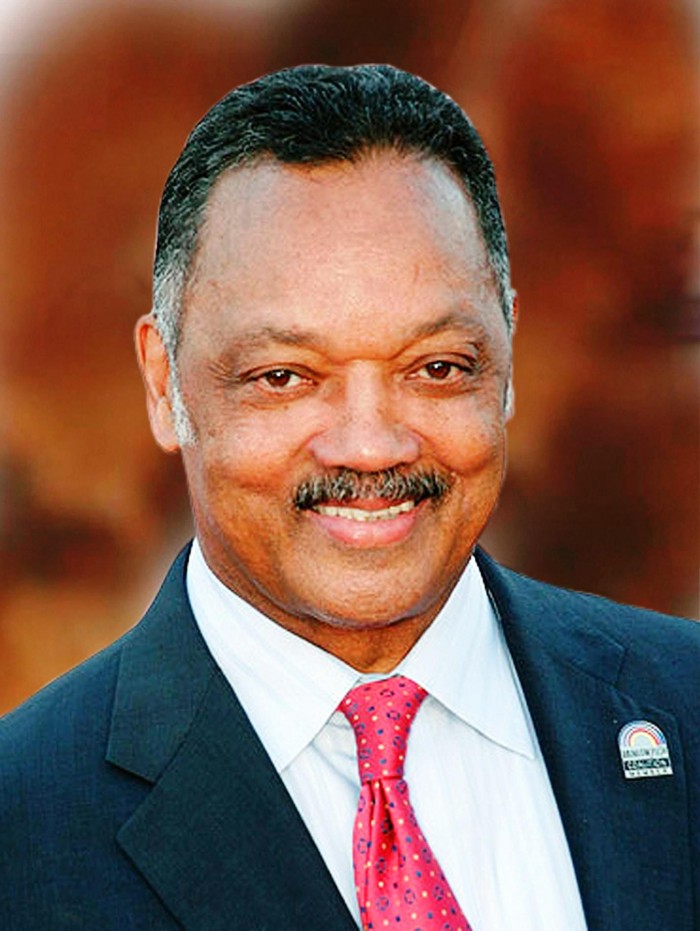 This year’s presidential primaries have highlighted the importance of people of color to the Democratic Party coalition. Hillary Clinton’s lead in the party’s nomination race comes almost entirely from her strength among African-Americans and Latino voters. When people of color favor one candidate by large margins, they make the difference.

That will be true in the general election as well. Democratic nominees win if people of color vote in large numbers. If turnout is down or the vote is split, Democrats — who regularly lose the majority of white voters — will lose.

This reality means that African Americans, Latinos and Asian Americans can make political demands. Politicians must compete to win our votes. The power of this can be seen with the Dreamers and the Democrats’ embrace of comprehensive immigration reform, with Black Lives Matter and Democratic candidates putting criminal justice reform at the top of their agendas. Voting rights and equal rights under the law also gain traction.

Missing, however, is any concerted demand for economic justice, even though African Americans and Latinos still face a stark economic divide. African Americans lost the most wealth in the Great Recession and have recovered the least. They were the most targeted and harmed by the fraud committed by mortgage peddlers. The gap between black and white household wealth has tripled in the past quarter-century (with blacks’ median level at $11,030 while the white median is $134,230). Black unemployment remains higher and incomes remain lower.

African Americans and Latinos are more likely to be in poverty. Thirty-eight percent of black children are in poverty, as opposed to 11 percent of whites. Worse, blacks and Latinos are much more likely to grow up in neighborhoods of concentrated poverty. They are 10 times as likely to be in poor neighborhoods in Chicago than poor whites are. Nearly 30 percent of poor blacks live in poor neighborhoods in St. Louis, compared with 1.6 percent of poor whites. Concentrated poverty — what scholars term the “double burden” — digs children into a deeper hole of unsafe streets, impoverished schools, inadequate health facilities, poor markets, poor mass transit, lousy parks and more.

We need a movement that does for economic justice what Black Lives Matter has done for criminal justice. We need to develop a plan for targeted investment in neighborhoods of concerted poverty (many of which are rural and white). We need a summit on urban reconstruction that brings together the relevant agencies of government and lays out a plan. Movements like the fast food workers calling for a $15 minimum wage and unions need to gain real support from elected political leaders.

Some say a rising tide will raise all boats, but we know that is not true. Some boats are stuck on the bottom. Those who came here on ocean liners as immigrants came looking for a job. Those who were brought here on slave ships found themselves up for sale. The former worked for wages and, with struggle, were able to build wealth. The latter worked for the lash and were stripped of any wealth they helped to create. Race-neutral standards simply ignore a reality where race hasn’t been neutral.

African Americans and Latinos remain the most optimistic about America. We are far more likely to believe our children will do better than we have. Part of this is President Barack Obama and the natural desire to defend his presidency. Part of this comes from the progress African Americans have witnessed, with ancestors who came over on slave ships and parents who grew up in segregation, and now an African American in the White House.

That appreciation should not, however, stop us from pushing for economic justice. It is clear that Democrats can’t win without the enthusiastic support of people of color. Surely, we should insist on an agenda commensurate with the size of our problems from those who want our support. We now have the political opportunity that Dr. King dreamed of to demand justice. The question is whether we have the will. 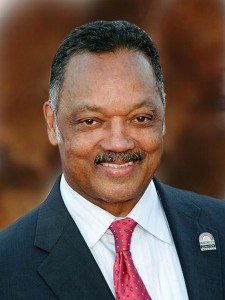 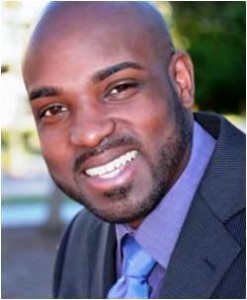 Creating a Brighter Future for Our Children: The Power of the Church to Fig... 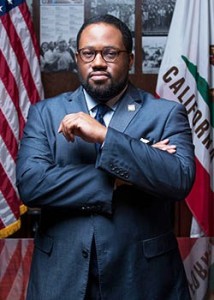 Raising the wage — for now, and our future 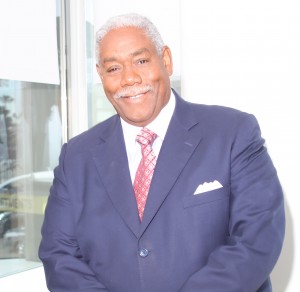 Be Seen As We Are