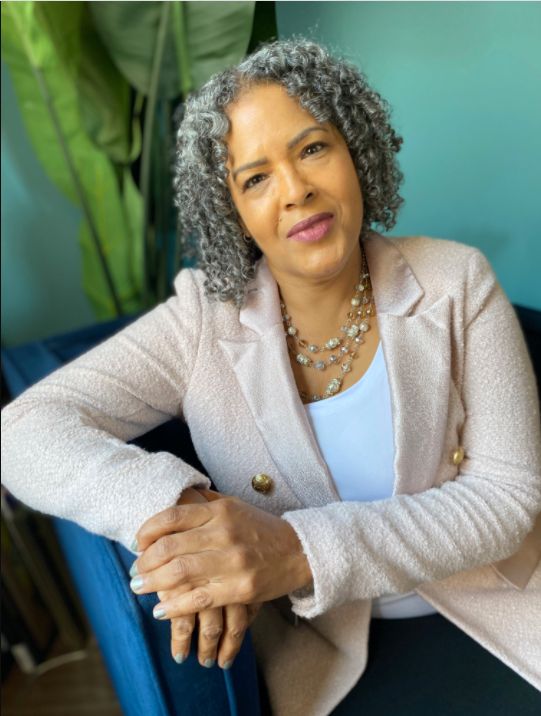 Lynn Dymally is the newly-elected chair of the National Congress of Black Women (NCBW) board of directors. An educator and attorney, she was sworn into office on October 2, by Los Angeles Superior Court Judge Kelvin D. Filer.

Dymally, the daughter of the late politician Mervyn M. Dymally and actress Amentha V. Dymally, has been associated with NCBW for many years.  She co-founded the nonprofit organization’s South Bay Chapter and has consistently contributed to NBCW’s efforts to train women for leadership and decision-making positions in government, nonprofit organizations, and the private sector.

Recalling her long relationship with NCBW, Dymally said, ​​“As a young adult, my father would take me to the National Congress of Black Women’s Annual Brunch and Awards Ceremony held during the Congressional Black Caucus weekend.

“I never imagined that I would one day walk in the path of the iconic Congresswoman Shirley Chisholm and Dr. C. Deloris Tucker – the founders of NCBW.  I am humbled to be able to continue my father’s legacy of empowering Black women, their families, and their communities,” she added.

Dymally has an extensive history of civic and community service. Currently an arbitrator for the Financial Industry Regulatory Authority, she previously served board of directors for the Water Replenishment District of Southern California and on the Compton Unified School District Board of Trustees.

In the area of education, Dymally retired from CSU – Long Beach as as an adjunct associate professor after teaching Legal Studies in Business for 15 years. Her reseach in securities regulations appeared in several professional publications. Also, Dymally served as a faculty fellow and Associated Students, Inc. faculty advisor.

Her other volunteer activities include mentoring young people in Compton, participating in the Long Beach Unified School District Superintendent’s Roundtable, serving on the Los Angeles County Task Force on Teenage Pregnancy and contributing to the Board of Advisors of Whittier Law School.

A native of Los Angeles County, Dymally earned a Bachelor of Arts degree from the University of California at San Diego, a Master of Arts degree in Business Management from the University of Redlands, and a Juris Doctor degree from Whittier College School of Law. While in law school, she was appointed judicial extern for U.S. District Court Judge Terry J. Hatter and assigned as a law clerk for the Los Angeles County Counsel Office.

Looking forward to dedicating her talents to NCBW, Dymally shared, “I am thrilled and delighted to have the opportunity to work with Dr. E. Faye Williams, the current president/CEO of NCBW.  Dr. Williams has a dynamic background in public service.

“She worked on my father‘s staff while he was a member of Congress, so, we have common concerns and solutions for the socio-economic role of Black women not only in America but globally, as well.  I am compelled to do my part to improve the quality of life for my Black sisters who tread with me, before me, and behind me.” 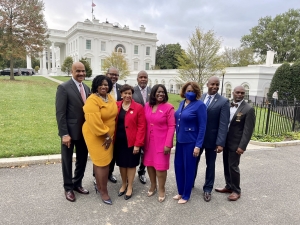 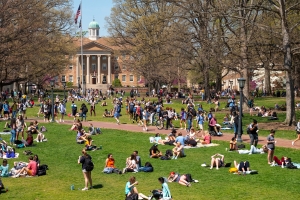 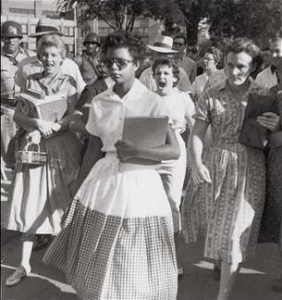 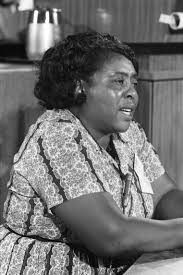