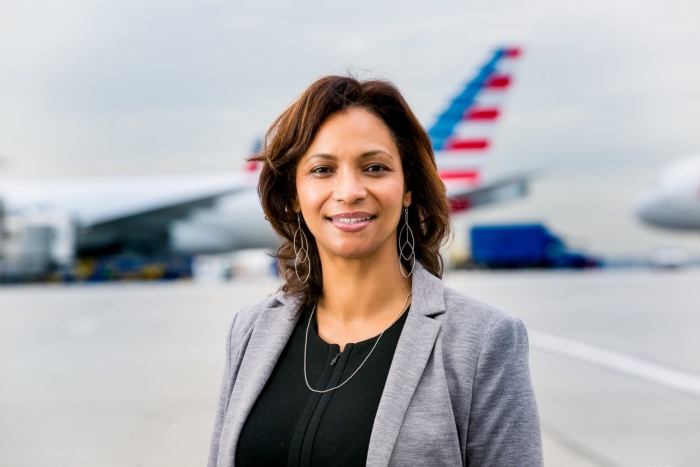 Los Angeles World Airports (LAWA) announced that CEO Deborah Flint has accepted an offer to serve as President and CEO of the Greater Toronto Airports Authority (GTAA), which operates Toronto Pearson Airport, effective March 2020. The Los Angeles Board of Airport Commissioners will be conducting an international search for a new CEO.

Los Angeles Mayor Eric Garcetti said, “Deborah is an extraordinary leader whose ingenuity, patience, and uncommon commitment have helped bring LAX to the doorstep of transformational change. She has put in motion all the key pieces of LAX’s modernization, from the contracts and groundbreakings for the Automated People Mover train and other state-of-the-art facilities to the team that will build the airport of the future to welcome the world in 2028. Our loss is Toronto’s gain — but her time in Los Angeles will be remembered for strengthening our work to improve the traveler experience for Angelenos and millions of visitors throughout the world.”

“Since Mayor Garcetti first made appointments to our Board of Airport Commissioners six years ago, we have taken enormous steps forward to bring Los Angeles the airport it deserves,” said Sean O. Burton, President, Los Angeles Board of Airport Commissioners. “As CEO since June 2015, Deborah Flint has been at the forefront of that transformation, and she has put in place governance structures and a first-class team that will carry our $14 billion capital improvement program through to completion. The Board is committed to finishing what we started in 2013 on LAX’s modernization and transformation and will ensure we have strong leadership to carry out Mayor Garcetti’s vision.”

Since being appointed by Mayor Garcetti in June 2015, Flint has led LAWA in executing the Mayor’s vision for world-class airports at Los Angeles International Airport (LAX) and Van Nuys Airport (VNY). She has spearheaded the approval and start of construction on more than $14 billion in projects. This includes an Automated People mover train, a Consolidated Rent-A-Car facility, the Intermodal Transportation Facility – West, a new Airport Police Facility and bringing the Midfield Satellite Concourse almost to completion, all of which are solidly moving forward and have strong oversight framework in place.

Flint has also helped usher in a new focus on technology and innovation, sustainability and improving the guest experience, which will continue to be a focus of LAWA. She focused on creating a foundation for decision-making that is based on metrics and data, and worked with the leadership team to implement a collaborative, disciplined and accountable decision-making approach that is a model for fiscal responsibility in delivery of capital programs.

“I am incredibly grateful to Mayor Garcetti, the Los Angeles City Council, and the Board of Airport Commissioners for the opportunity to lead Los Angeles World Airports, and incredibly proud of what we have accomplished over the past four and a half years,” said Deborah Flint, CEO, LAWA. “It is bittersweet to be leaving LAWA, but, as a Canadian-born airport executive, I am looking forward to this homecoming and to leading Toronto Pearson, a rising and notable star on the international airport stage. It has been my honor to sign the contracts, put shovels in the ground, and implement robust oversight programs for some of the most ambitious projects at any airport in the world and in Los Angeles history. I look forward to watching the amazing LAWA team bring these projects to fruition and truly achieve our vision of gold standard airports, delivered.”

Flint will continue in her role as CEO at LAWA through March 2020. The Board of Airport Commissioners is expected to begin its international search for the next CEO shortly. 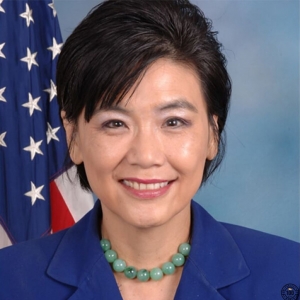