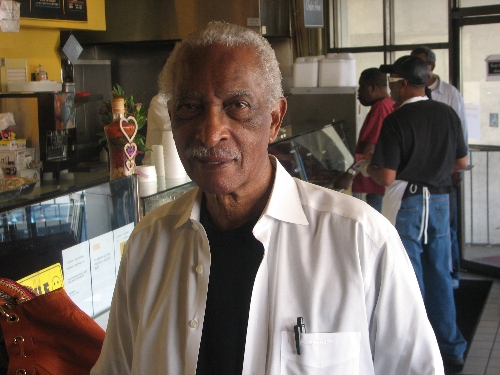 Facebook timelines became flooded with the news of Mr. Dulan’s passing. His son Gregory Dulan began posting pictures of his dad and brothers with one post stating “Dad has passed the baton to the next generation of Dulan businessmen.”

KJLH’s Kevin Nash posted, “When I have a craving for #SoulFood, I’d call or stop by to see Mr. Adolph Dulan. I will miss you my man. RIP and have a plate ready for me when I get there”.

Dulan began learning to cook on a farm in Luther, Oklahoma while working next to his mother as she made the family’s meals. While watching his mother, he learned to prepare her beloved farm raised fried chicken, fresh collard greens, and many other tasty dishes. These informal lessons laid the foundation for what would one day become a soul food empire.

In 1975, he left his job with the County of Los Angeles, and invested his personal savings into opening an Orange Julius in South Los Angeles. This was the start of the empire.

In 1977, Adolf transitioned the Orange Julius into a neighborhood family run restaurant by the name of Hamburger City ; in 1978, Adolf opened a second location. By 1982, there were five Hamburger City restaurants throughout Los Angeles with the fifth location opening in the affluent seaside community of Marina Del Rey.

During a 1999 visit to New York City, Adolf, the ever-observant businessman, noticed the proliferation of cafeteria-style restaurants. He returned to Los Angeles with an idea and a mission. That idea became a reality when he opened Dulan’s Soul Food Kitchen later that same year. Now with two locations, the Inglewood eateries are known for their generous portions, good service, and food that reminds one of being at grandma’s for Sunday dinner. And just like at grandma’s house, there is plenty of laughter and joy thanks to Adolf’s down-home hospitality.

Adolf, “The King of Soul Food”, has reigned over the Los Angeles food scene for nearly 40 years. Throughout those years he has been recognized by many organizations and received numerous commendations including: A Top Small Business Award from Assembly member Sebastian Ridley-Thomas in 2014, Community Based Business of the Year Award by Black Business News, The Patsy Brown Award and most recently, Small Businessman of the Year from the Greater Los Angeles African American Chamber of Commerce. In addition, Adolf has been lauded by the California State Assembly, former US Representative Diane Watson and former Los Angeles County Supervisor Yvonne Brathwaite Burke.

Of all his accomplishments perhaps none are as special as the children who were the impetus for the family empire. “The King of Soul Food’s” reign will continue with the next generation of Dulans in the restaurant business. This includes the affiliate restaurant Dulan’s On Crenshaw. Adolf Dulan is indeed “The King of Soul Food” as well as the patriarch of the “First Family of Los Angeles Soul Food.” 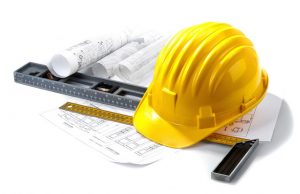