Los Angeles County took the lead in filing an amicus brief to oppose the Trump Administration’s repeal of the Deferred Action for Childhood Arrivals (DACA) program, arguing the move would harm its economy and public safety programs.

The brief, called a “friend of the court” brief, was in response to a motion by Board of Supervisors Chairman Mark Ridley-Thomas. “Los Angeles County is home to the nation’s largest concentration of DACA recipients,” he said. “We cannot turn our backs on them, as they are part of the fabric of our society, making significant contributions to our culture and economy.”

According to the brief, “DACA has helped make neighborhoods safer, because recipients are able to cooperate more freely and effectively with law enforcement to report crimes.” It added that rescinding DACA would cost the US economy dearly, citing a Cato Institute study that projected a $280-billion reduction in economic growth over the next decade, and a Center for American Progress study that estimated the US gross domestic product or GDP would be reduced by $433.4 pbillion over the next decade. Los Angeles County would bear a disproportionate amount of that fiscal hit, given its number of DACA recipients.

Created by the Obama administration in 2012, DACA allows young immigrants brought into the US illegally as children to get a temporary reprieve from deportation, as well as permission to work, study and obtain driver’s licenses. 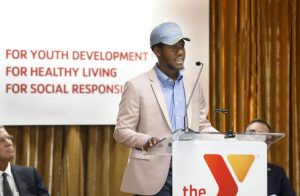 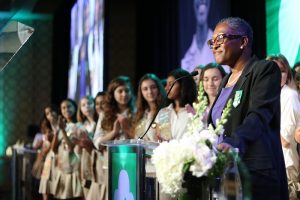 Empowering Women One Girl at a Time 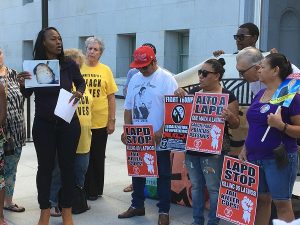 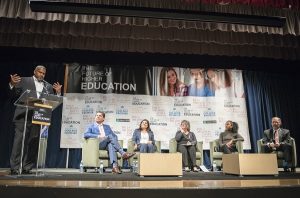 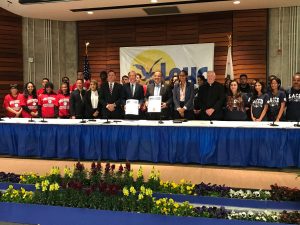