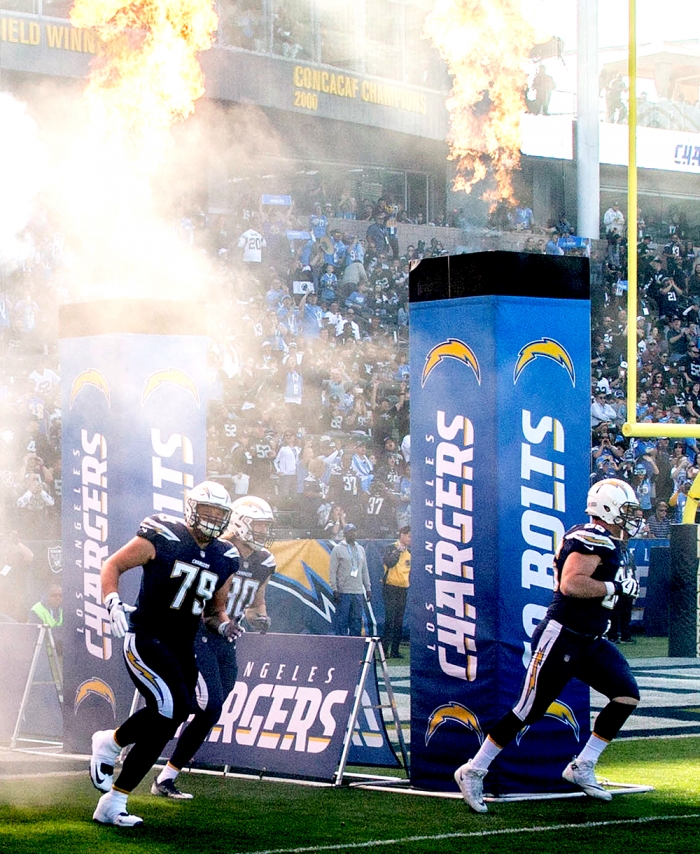 The Los Angeles Chargers announced that they signed four players selected in the 2020 NFL Draft to rookie contracts and agreed to terms with two others.

In addition to the signings of Oregon quarterback Justin Herbert (No. 6 overall), Virginia wide receiver Joe Reed (fifth round, No. 151), Notre Dame safety Alohi Gilman (sixth round, No. 186) and Ohio State wide receiver KJ Hill (seventh round, No. 220), the team also agreed to terms with Oklahoma linebacker Kenneth Murray Jr. (No. 23) and UCLA running back Joshua Kelley (No. 112).

Herbert ended his Oregon tenure as the school’s all-time leader in completions while ranking No. 2 in passing yards and touchdowns. The Eugene, Ore., native was named Rose Bowl Offensive MVP after leading the Ducks to a come-from-behind win over Wisconsin in the Rose Bowl with three rushing touchdowns. He earned second-team All-Pacific-12 honors from The Associated Press and was awarded the William V. Campbell Trophy in 2019, recognizing the college football player with the best combination of academics, community service and on-field performance.

A second-team All-American from USA Today in 2019, Reed finished his Virginia career as the school’s all-time leader in kickoff return yardage (3,042) and kickoff return touchdowns (five), including one that he took 100 yards for a score in 2019. He is the only player in FBS history with 2,700-plus kickoff return yards and a return average of at least 28 yards-per-return for his career.

Gilman started all 36 games played with Notre Dame. He totaled 169 tackles (91 solo), six tackles for loss, three interceptions, six forced fumbles and a recovery in two seasons in South Bend, Ind., serving as a team captain for the Fighting Irish in 2019. He earned recognition on the Pro Football Focus National Team of the Week as a senior in Week 5 for a performance against Virginia that included three tackles, a tackle for loss and an interception.

Hill finished his four-year tenure for Ohio State with a school-record 201 catches for 2,332 yards (11.6 avg.) and 20 touchdowns in 53 games played. He became the first receiver in Buckeyes history to have three-straight seasons of 50-plus catches, doing so from 2017-19. Hill earned honorable mention All-Big Ten recognition in each of the last two seasons and also tied a school record by catching a pass in 48-straight games.

The team executed a draft-day trade to get back into the first round to select Murray, the first time doing so since the 1983 draft. Murray was a third-team AP All-American selection and a semifinalist for the Bednarik and Butkus awards in 2019 after leading the team with 102 tackles (69 solo). The 6-2, 241-pound linebacker emerged on the scene immediately as a true freshman, earning co-Big 12 Defensive Freshman of the Year by the conference’s coaches and freshman All-American honors from the Football Writers Association of America and USA Today.

Kelley made an immediate impact at UCLA in 2018 as a walk-on after transferring from UC Davis, winning team MVP honors in each of his final two collegiate seasons. A two-time first-team All-Pacific-12 recognition from The Associated Press, he became just the eighth running back in school history to post back-to-back 1,000-yard rushing seasons. 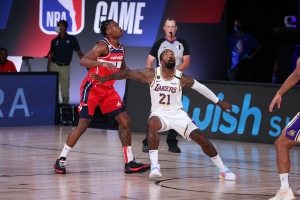 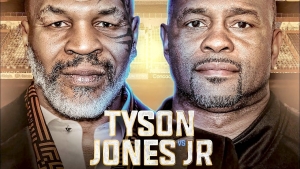 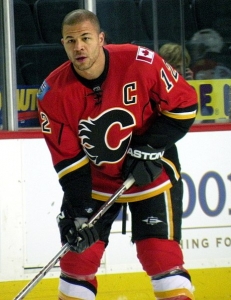