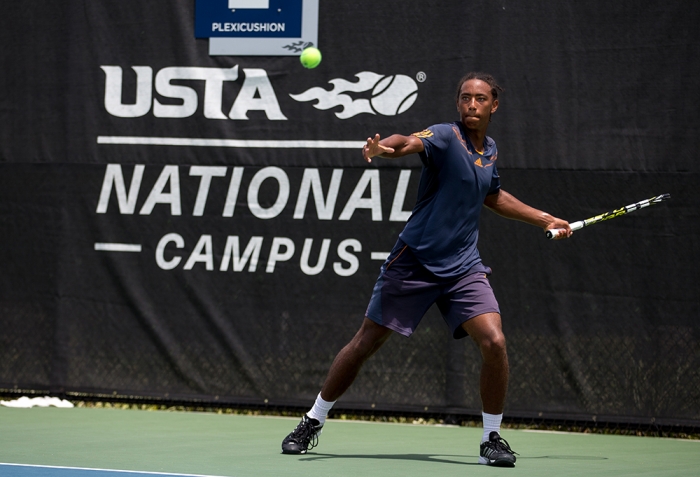 The Pete Brown Jr. Tennis program was started to provide free tennis in the Los Angeles area. Organization creator Marty Woods started the program to maintain the legacy of his tennis instructor Pete Brown. He not only taught Woods the sport, but helped him secure a full tide tennis scholarship to college.

The organization has grown over the years and the children who benefit from it has developed into contenders as Woods works to provide opportunities for is athletes to further their expertise.

“I felt our kids needed to be a part of that history and to learn history,” Woods said. “It’s a college recruiting ground where all of these historic HBCU coaches go to the ATA to recruit players.”

From their participation in the ATA Championship, two students received scholarships to Morgan State University. In 2018, students from the Pete Brown Program returned to the ATA National Championships, which were hosted at the USTA National Campus in Florida. 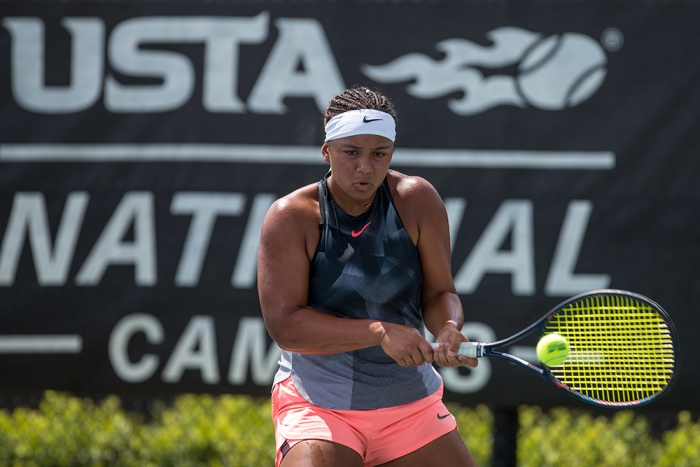 “I learned a lot about the history of the ATA,” Hunter said about the tournament. “It also taught me that I need to be prepared when I go to play any tournament considering the change in the humidity levels of the heat.”

Hunter recently signed with the University of California men’s tennis team after helping Cerritos College to a CCCAA Dual State Championship in 2018.

Moss, known for her ability to overwhelm her opponents with her power, struggled with nerves in her finals match. The large amounts of cameras and spectators at the tournament were to blame.

“It was such a big tournament, I was really overthinking it and it was a lot of spotlight on me,” Moss said. “I learned from that, so the next time I go on to Florida with the cameras, I know what to do.”

To help develop their game, Woods provided Hunter and Moss with elite coaching and negotiated with racket companies to get them better equipment. Attending the tournament helped the players learn about the major figures who made it possible for them to compete at major stages. 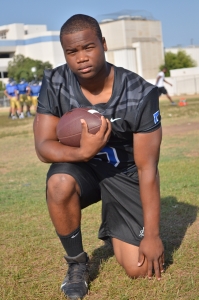 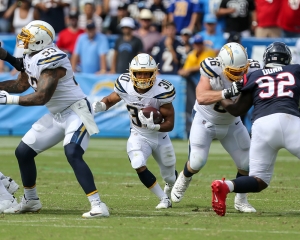