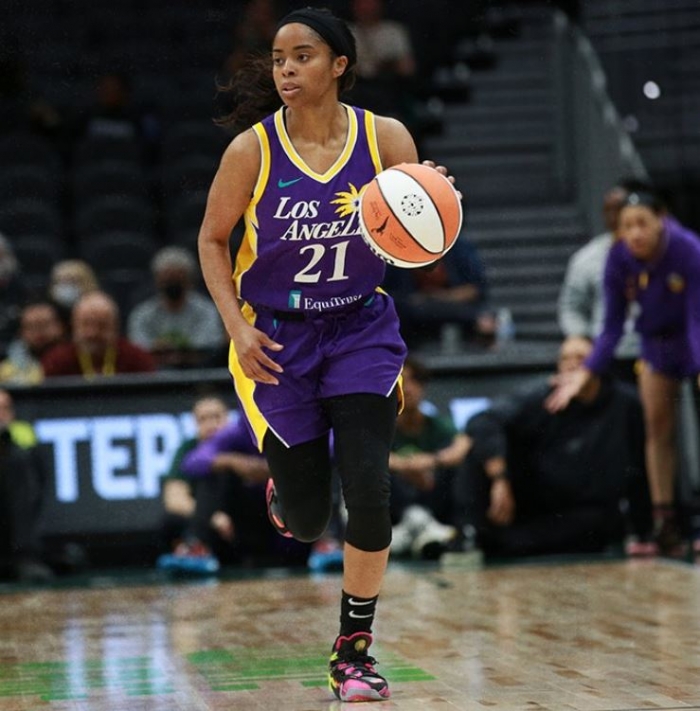 Sparks guard Jordin Canada (21) has made 7.2 points and 4.1 assists per game in her career (Twitter photo)

The Los Angeles Sparks head into the 2022 season with a roster full of players who competed on the game’s biggest stages. While the players have noteworthy backgrounds, the focus is merging their talents into cohesive gameplay.

“Our expectations are to establish a level of excellence and a standard of how we compete every night that is starting to become what we’re known for,” said Sparks head coach and general manager Derek Fisher.

After missing the playoffs for the first time since 2015, forward Nneka Ogwumike described this season as a  “redemption season.” She noted how she feels a sense of unity from the Sparks franchise this season, from the players to the coaching staff to the front office.

“It feels like we are a team,” Ogwumike said. “That’s something that’s going to really impact not just what you see on the court, but what you see in the Sparks’ organization.”

The competitive atmosphere at training camp gives guard Jordin Canada the confidence that the squad can be contenders this season.

“We got to make ourselves better in getting after it,” Canada said. “I think this year will show and prove that this organization is still a championship organization.”

The Sparks’ frontcourt flaunts size, none of them are under six feet tall. After being sidelined with an injury last year, center Chiney Ogwumike worked ardently to get ready for her return to the hardwood.

“I had an osteopath, a physical therapist, a massage therapist, a track coach, a strength coach, and a basketball coach plus our staff,” she said. “So, it was really investing in everything to give you the best edge for a successful season.”

Forward Jasmine Walker hangs her hat on watching film and dissecting the gameplay of her opponents.

“I feel like watching film is like a cheat code to know what everybody likes to do,” she said. “A player’s favorite move, I can literally sit there and study your favorite move, bring it out to game time like I know exactly what you’re about to do.” 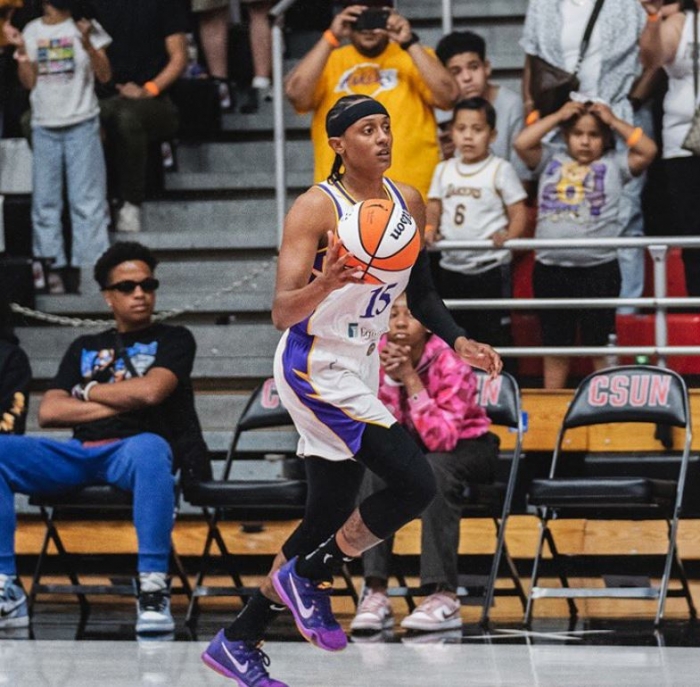 Sparks guard Brittney Sykes (15) has made 10.8 points and 4.0 rebounds per game in her career (Twitter photo)

Guard Lexi Brown participated in the inaugural season of the Athletes Unlimited Basketball League, a five-week league run by players. Brown came in fourth in scoring with 14 points per game.

“We had so much fun, the environment was incredible,” she said about the league. “We support each other so much, we learn from each other. I discovered a new appreciation for coaches. We had to coach ourselves.”

This year marks the second season of Seimone Augustus being an assistant coach for the Sparks. Guard Brittney Sykes appreciates her honesty and insight.

“My relationship with her, she gets on me a lot, but I welcome it, I need it, I like it,” Sykes said. “She still helps us out in practice, plays with us when we need help from the coaches.”

While the Sparks roster contains championship and big-game experience, blending all that talent and skill into one competitive unit could take time. Center Liz Cambage mentioned how the focus at this time is building chemistry and improving their gameplay.

“Rome wasn’t built in a day, we’re not gonna be the team tomorrow. It’s gonna take time,” she said. “Just as long as we got that chemistry and we’re vibing right at the end of the season, that’s all that is important.”

The L.A. Sparks will travel to battle the reigning champion Chicago Sky on Friday, May 6 at 5:00P.M. 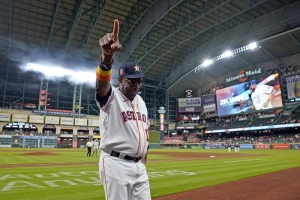 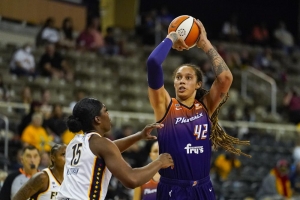 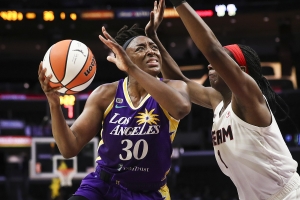 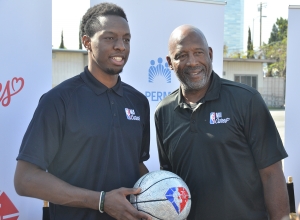 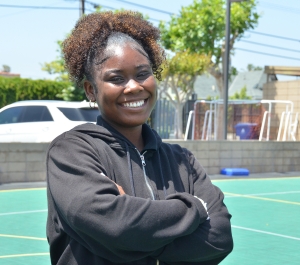 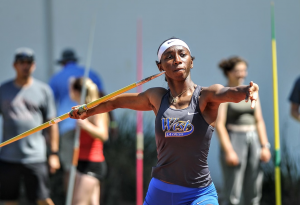