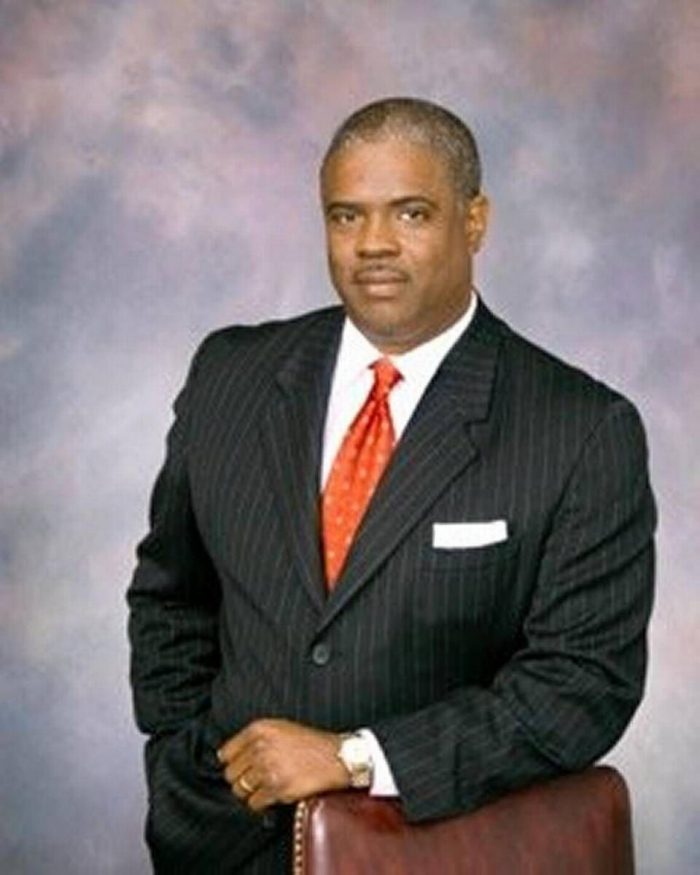 Shocking. Shameful. Unconscionable. Intolerable. These are just a few of the terms used by those in reaction to word that a 12 year-old child was restrained by Sacramento police officers who then placed a white plastic bag over his head and shoulders. Let’s review recent events in the City of Sacramento, who many are now referring to as “SacraSelma” in reference to the civil rights struggles that emanated from Selma, Alabama during the civil rights battles of the turbulent 1960’s.

First, Sacramento police mysteriously apprehended an unarmed Mr. Daizon Flenaugh, who was detained without any legal basis. He wound up dead within 30 minutes of being detained by sacramento police officers. Next, was the late Mr. Joseph Mann, who was guilty of nothing more than screaming at police officers and throwing a plastic water bottle at them prior to his being gunned down on the streets of Sacramento. Following that was an unarmed Mr. Nandi Cain, Jr. who was beaten by a Sacramento police officer for ostensibly “jaywalking” when it turned out Mr. Cain appropriately crossed the street from one corner to another. Finally, and most dramatically came the assassination of Mr. Stephon Clark, who was the victim of a barrage of Sacramento police gunfire while being guilty of nothing more than entering his grandmother’s home with a cellphone in his hands.

Now Sacramento residents are dismayed by word that a 12 year-old child, who stands four feet ten inches tall and weighs fewer than one hundred pounds, was inappropriately constrained by police officers and had a bag placed over his head to “shut him up,” according to witnesses on the scene during the incident. At the time this occurred, the child was pleading for officers to “call (his) mom” and telling officers that he “could not breathe!” The young victim was born with significant upper respiratory complications and according to his mother and grandmother, suffered from breathing difficulties particularly when anxious. It did not help the child’s respiratory condition that officers grasped his neck; placed him on the ground; handcuffed him with his hands behind his back; placed a knee in his back and forced his face into the asphalt.

Sacramento PD officer restrains young man from a still shot from the video captured by a bystander that has been seen on the Sacramento Black Lives Matter’s Facebook page.

Many Sacramento residents are wondering when this madness is going to end. We were told that our “new” African American Chief of Police would be the one to put an end to the oppressive and at times, deadly behavior patterns of what we were told were merely a few rogue “bad apples” in an otherwise fine police department.

Let me say this. Our police chief is “blue” and not Black. In addition, it appears to many of us that when you have as many incidents of questionable police conduct directed towards one singular demographic group, within an entire community, the “cat needs to

be let out of the bag.” The Sacramento police department appears to be representative of a “bad orchard” as opposed to merely comprised of a few “bad apples.”

Let there be no mistake. Shooting and killing an unarmed Black woman, who professed to be pregnant in Houston, Texas or “bagging” a small in stature, 12 year-old in Sacramento, must be called out for what it is. These actions are more reflective of the practices of “slave catchers” and “Jim Crow” era law enforcers than of proper urban policing techniques focused on de-escalation and by governments truly committed to empower police officers to “protect and to serve” our entire community.

Mark T. Harris is a tenured lecturer and Director of Pre-Law Studies at the University California, Merced. Additionally, Professor Harris heads the Sacramento and Central Valley office of Ben Crump Law and his specialty is civil rights law.

Professor Harris can be reached at: [email protected]

Is Forgiveness Forced or Expected?

Not Yet Uhuru, Freedom Interrupted: African Liberation Delayed But Not Defe...

ASK DR. JEANETTE: Go On Over There and Sit Down and Be Quiet!! 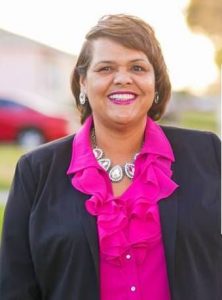