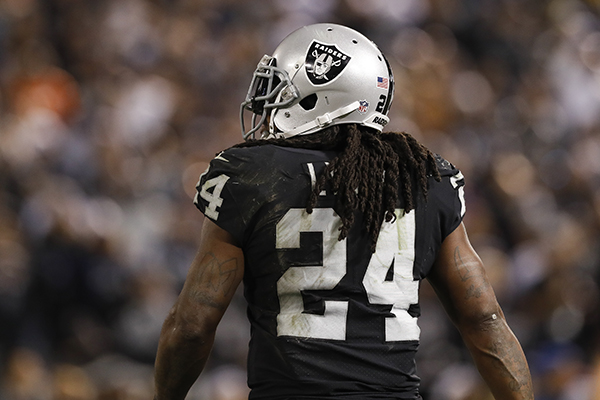 The Las Vegas Stadium Authority has signed the final documents necessary to build the future home of the Raiders.

Raiders President Marc Badain and authority chairman Steve Hill signed the lease and development agreements in Las Vegas on Wednesday for the $1.8 billion, 65,000-seat stadium that also will serve as home to the UNLV Rebels.

The move comes a day after NFL owners voted 31-1 to approve the stadium plans and financing, including a $200 million loan from the league.

The Raiders have said that the total cost of the move from Oakland to Las Vegas, including a training facility and headquarters, will top $2 billion.