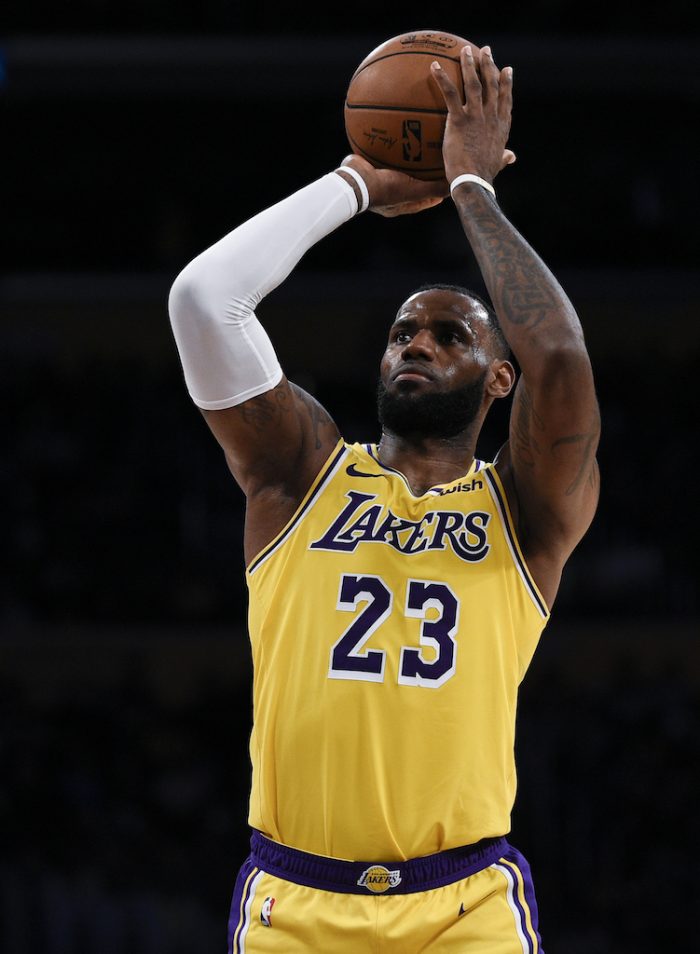 The newly revamped Los Angeles Lakers will debut with LeBron James as the headliner in a quest for the team’s first road win of the season as they open the much-anticipated regular season, with a visit to Portland as the team squares off against the Trail Blazers on Thursday, Oct. 18.

“They’ve got a great crowd,” commented Lakers coach Luke Walton. “They obviously have talented players. They were the three seed in the West last year that was loaded, so it’s just a great basketball environment out there and it’s a great place to get a win.”

After the Lakers 3-3 preseason record, the team will play in quest of the first road win of the season. James, who has averaged 27.2 points, 7.4 rebounds and 7.2 assists per game over his 15-year career, became the youngest player in NBA history to score a triple-double in 2005 against the Trail Blazers in Portland.

The Lakers’ biggest concern in the opener will be containing the shooting of what James described as “two of the toughest one-two punches that you have in our league as far as point guard, shooting guard,” referencing Trail Blazers’ Damian Lillard and CJ McCollum.

“They’re going to score,” Walton assured of the Trail Blazers backcourt. “We gotta make it hard on them, but we can’t give them free looks with sending them to the [free throw] line. They’re just too good for that.”

Los Angeles will rely heavily on the basketball acumen of its veteran players that the team acquired over the course of the offseason, including James, Rajon Rondo, JaVale McGee, Michael Beasley, and Lance Stephenson.

“With LeBron and Rondo those guys are two of the smartest guys of all time playing the game of basketball and from they’re precision to preparation is different than 95 percent of the NBA,” remarked Lakers’ forward Kyle Kuzma, who spent all offseason improving his defensive prowess.

Preparation has been key to the Lakers success off the court in the preseason. The team has spent plane rides looking over individually and as a group. 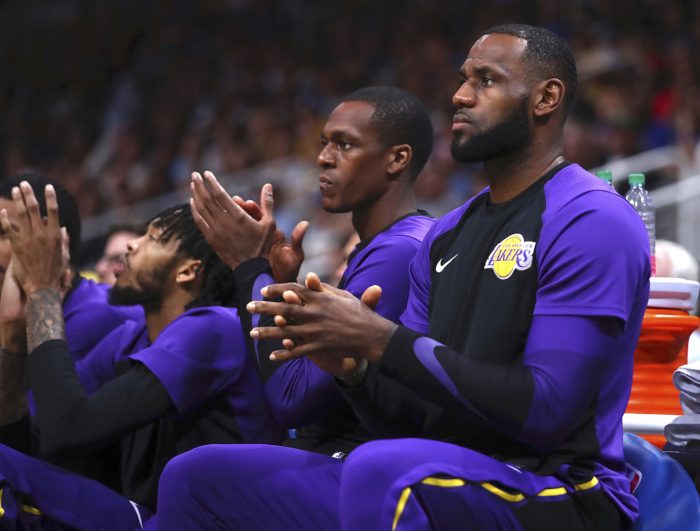 Los Angeles Lakers’ LeBron James, right, claps on the bench during the first half of the team’s preseason NBA basketball game against the Golden State Warriors on Friday, Oct. 12, 2018, in San Jose, Calif. (AP Photo/Ben Margot)

“We’ve been getting after it the last two days,” stated James. “A lot of 5-on-5, a lot of bumping and grinding, a lot of physicality working on those things, working on the mind as well.”

The Lakers have a complete overhaul from last year’s season opening roster that featured Brandon Ingram, Larry Nance, Lonzo Ball, Brook Lopez, and Luol Deng as the starters. While the Trail Blazers ended last season with a 49-33 regular season record after being swept by the New Orleans Pelicans in the first round of the playoffs. The Trail Blazers lost their  owner Paul Allen, co-founder of Microsoft, to complications from non-Hodgkin’s lymphoma on Monday.

“We are terribly saddened by the news of the passing of Paul Allen,” stated Lakers owner Jeanie Buss. “He was dedicated to Portland and his Trail Blazers teams reflected his commitment to hard work and excellence.”

Following the game against the Trail Blazers, the Lakers will return to Los Angeles for the team’s home opener against the Houston Rockets on Saturday at Staples Center. 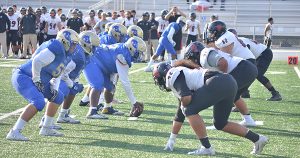 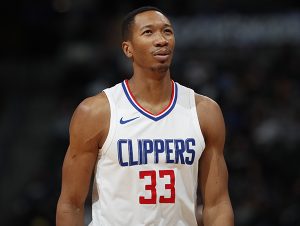 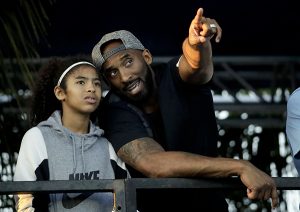 Coach Kobe: Bryant shares philosophies on how to reach kids 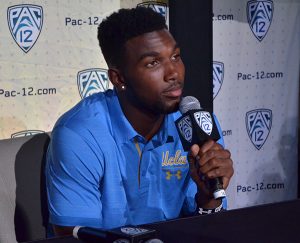 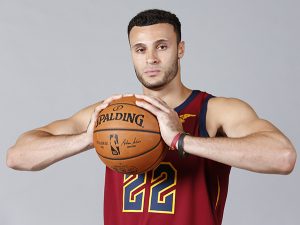 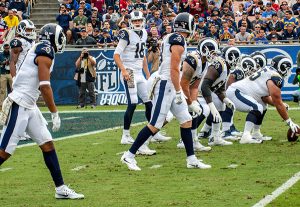