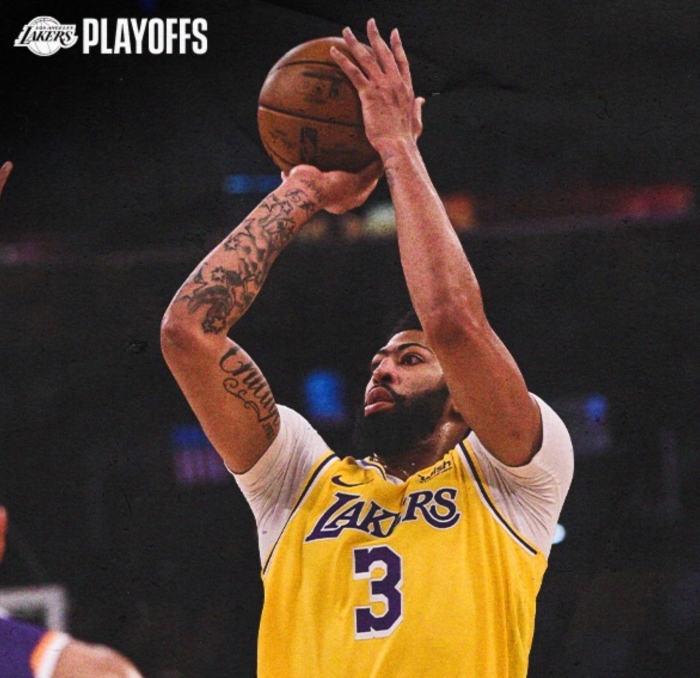 Forward Anthony Davis scored 34 points in the Los Angeles Lakers game three battle against the Phoenix Suns. A major catalyst to the Lakers’ win was their performance in the second half.

“[Wesley Matthews] came in huge defensively and offensively for us,” Davis said. “Guys stayed ready, but [James] came out with it on his mind to attack the basket and kind of get some separation in that third quarter.”

Suns head coach Monty Williams noted how the Suns did not battle the Lakers hard enough on the defensive end.

“They had 15 offensive rebounds, they got to the line … they had 58 points in the paint,” he said about the Lakers. “There was a segment in the second half where it was just paint drive after paint drive and we didn’t show a ton of resistance.”

The 7,825 fans that were in attendance were raucous, shouting expletives at Suns forward Jae Crowder, insulting the officials and chanting “MVP” when James shot free throws. The Lakers squad fed off their rambunctious energy, including James.

“It just shows how much we missed normalcy … [James] is a showman, he’s a performer. He loves performing in front of these great Lakers fans,” said Lakers head coach Frank Vogel. “To have our first playoff game in front of these fans was amazing.”

Lakers guard Kentavious Caldwell-Pope injured his knee late in the third quarter and had to go to the locker room. He noted how challenging it is to guard Suns guard Devin Booker and how he can score “in many different ways.”

“I’ll just try to stay attached to him as much as possible … try to get him out of a rhythm the whole game,” Caldwell-Pope said. “It’s all about pressing them, keeping them out of their rhythm and make them uncomfortable.”

With 35 seconds left in regulation, Booker earned a type two flagrant foul after shoving Lakers guard Dennis Schröder while he elevated for a bucket. Both Booker and Crowder were ejected from the game at that moment. Several players expressed that what Booker did was “not a basketball play.”

“End of the day, we’re competing and doing everything to get into people’s heads,” Schröder said. “We got to play our game and that’s being physical, a hit-first mentality.”

“For me and for our ball club, we always trying to make plays where we can get each other excited, we can get our fans involved, get our fans excited about it,” James said. “Momentum swings, it can work in our favor, that was once of those where we had an opportunity to kind of make a momentum play and was able to do it.” 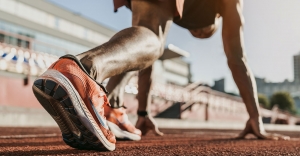 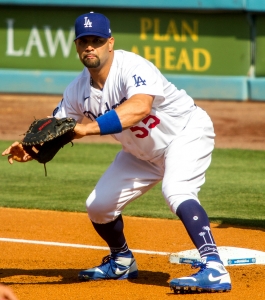 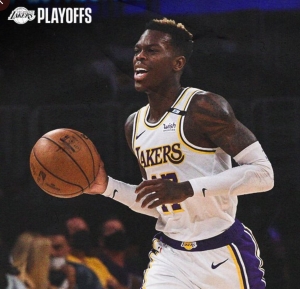 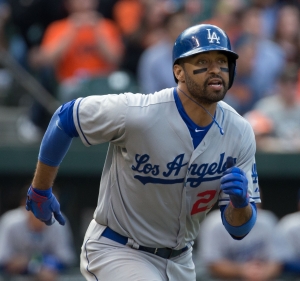